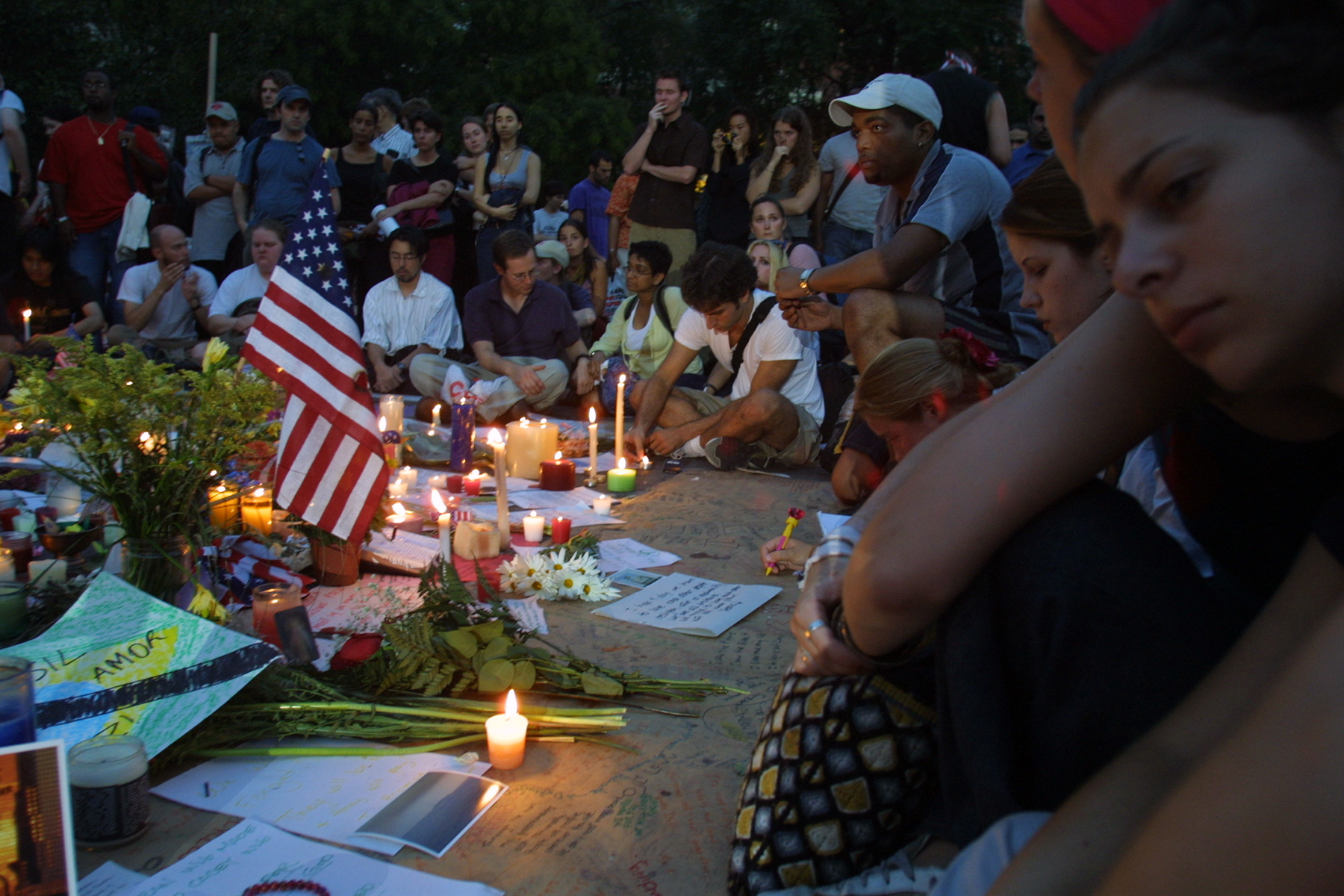 On September 9 and 10, 2001, George Carlin performed a stand-up on mass tragedies. It won’t be released until 2016 as his last posthumous comedy album, but it had a premonitory title he found before the show: I like it when a lot of people die.

Dan Taberski is just a strange anecdote (Missing Richard Simmons, Y2K survivor, current “cops”) explore on his new podcast, 9/12, by Pineapple Street Studios, Amazon Music and Wondery. Carlin’s daughter, Kelly Carlin, described finding the recordings of the stand-up sets among her father’s belongings after his death in 2008. “He had already chosen the title and was working on this material,” he said. she told Taberski on the podcast. “This is the Pug that people say, ‘He’s so angry and gloomy.’ The point is, if you look at the world now, he was just trying to prepare us for it, he saw it coming, people.

In a seven-part series, released in full today on Amazon Music and Wondery +, 9/12 examines how 9/11 shaped American culture in the two decades since it happened. In each episode, Taberski – a born and raised New Yorker – focuses on how the day affected a person or group, how things changed for them the next day and for the 20 years that followed. (Episodes will air weekly on all podcast platforms starting September 8.)

In its exploration, the series lists compelling tales of where you were on 9/11. There is the reality TV crew that was isolated on a ship, cruising the Timor Sea between Australia and Indonesia to whom the news seemed surreal and easy to forget; the team at The Onion, who had celebrated the launch of their first New York issue the day before the attacks and found themselves struggling with how to be funny afterwards (ultimately producing timeless titles on the shared experience like Not Knowing What Else To Do, Woman Bakes American Flag Cake); and a Deadhead who had started exploring Islamic fundamentalism six months before the attacks and had to choose sides.

As we approach the 20th anniversary of the attacks, Taberski’s latest draft looks back at how 9/11 changed us, what it meant, and if we can ever get past it. “Twenty years later, this is not the day we must ‘never forget’,” Taberski said in a statement. “This is how we reacted after the fact, how we let him change us and how it continues. 9/12 is our attempt to figure out where to put 9/11 now. “

Opening of an American cultural center in Tbilisi