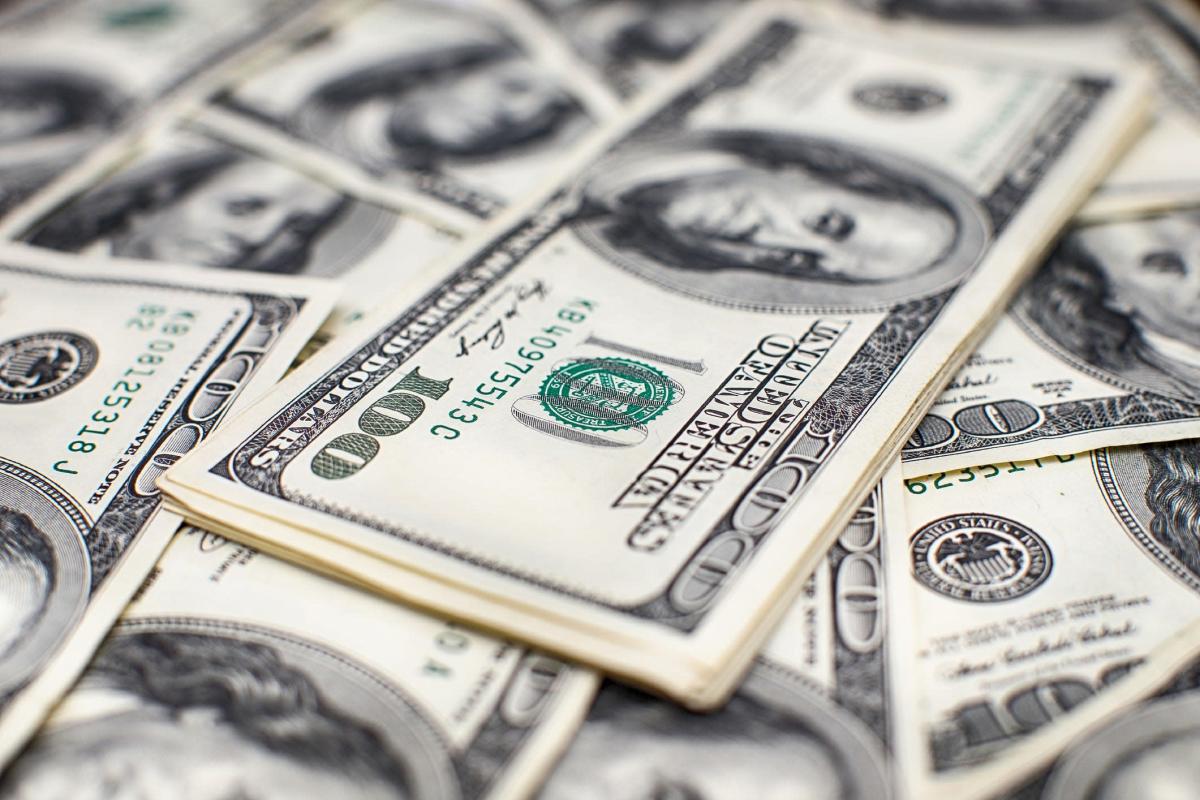 The AACF was founded by and for the black community to create opportunity for African Americans in the 32 counties of the Appalachian Ohio.

The AACF has partnered with the Foundation for Appalachian Ohio’s I’m a Child of Appalachia fund to award the grants.