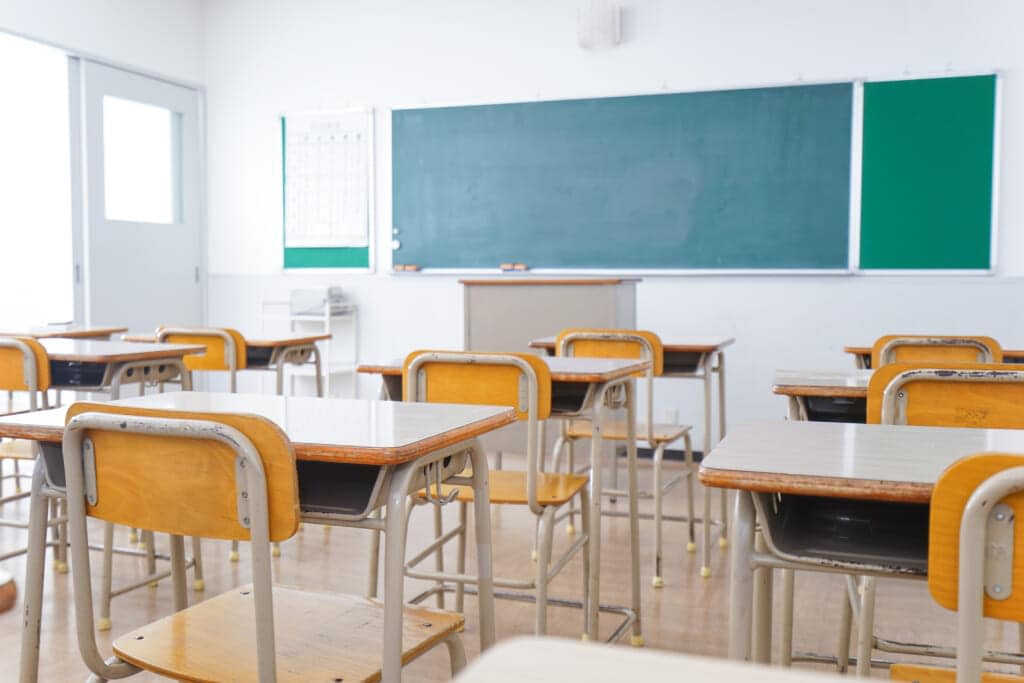 Designed to instill pride and responsibility in black boys, the course has been in demand since its launch in 2008 and is being offered to the public for the first time.

An African-American culture class has transformed the lives of black boys in schools in the city of Roanoke, Va., for the past 14 years. Now it is publicly available for the first time.

TAP’s head of youth services and education, Lateefah Trent, said the most common reason students drop out is their bleak outlook on their future.

“They don’t feel like they’re really going to live after [the] 21 or 25, or they’re not going to be worth anything, so ‘what’s the point?’ “Trent told the Roanoke Times.

The new free public class launched September 17 at the Roanoke Higher Education Center (RHEC), for anyone age 15 or older. The effort was made possible after TAP received a grant from the Roanoke Gun Violence Prevention Commission in May. According to The Roanoke Times, part of the funds were used to expand the class and make classes available to parents and community members.

“We had several parents and people in the community who said, ‘Hey, I heard about my child or grandchild in this class. It looks very interesting. Is there something like this where we can go? “Trent explained.

“That’s how we came in with the community that we have on Saturdays,” she added.

“The culture has gone through society so much saying, ‘You’re not worth it,'” Trent said. are worthy. You are important. Everyone has a purpose, and everyone has gifts. How do you want to use yours and contribute to your community, to improve your life and become your best self? That’s a lot of what the class offers.

The class also encourages “open discussions,” Trent said, “so people understand that it’s okay to have different opinions, to respect each other’s opinion, and to be able to do that in a healthy way.” .

As of January 2019, approximately 25 students were enrolled in the AACCI class at William Fleming High School. As word spread about the positive impact the lessons and conversations were having on black male students, enrollment increased.

Currently, approximately 75 students are enrolled in the class. Demand was so great that the course was offered to both male and female students for the 2021-22 school year, according to The Roanoke Times.

“We talk about the importance of brotherhood, friendships, understanding the importance of knowing the difference between a friend and a partner in crime,” said Antonio Stovall, an instructor at both William Fleming High School and at RHEC, Roanoke Times.