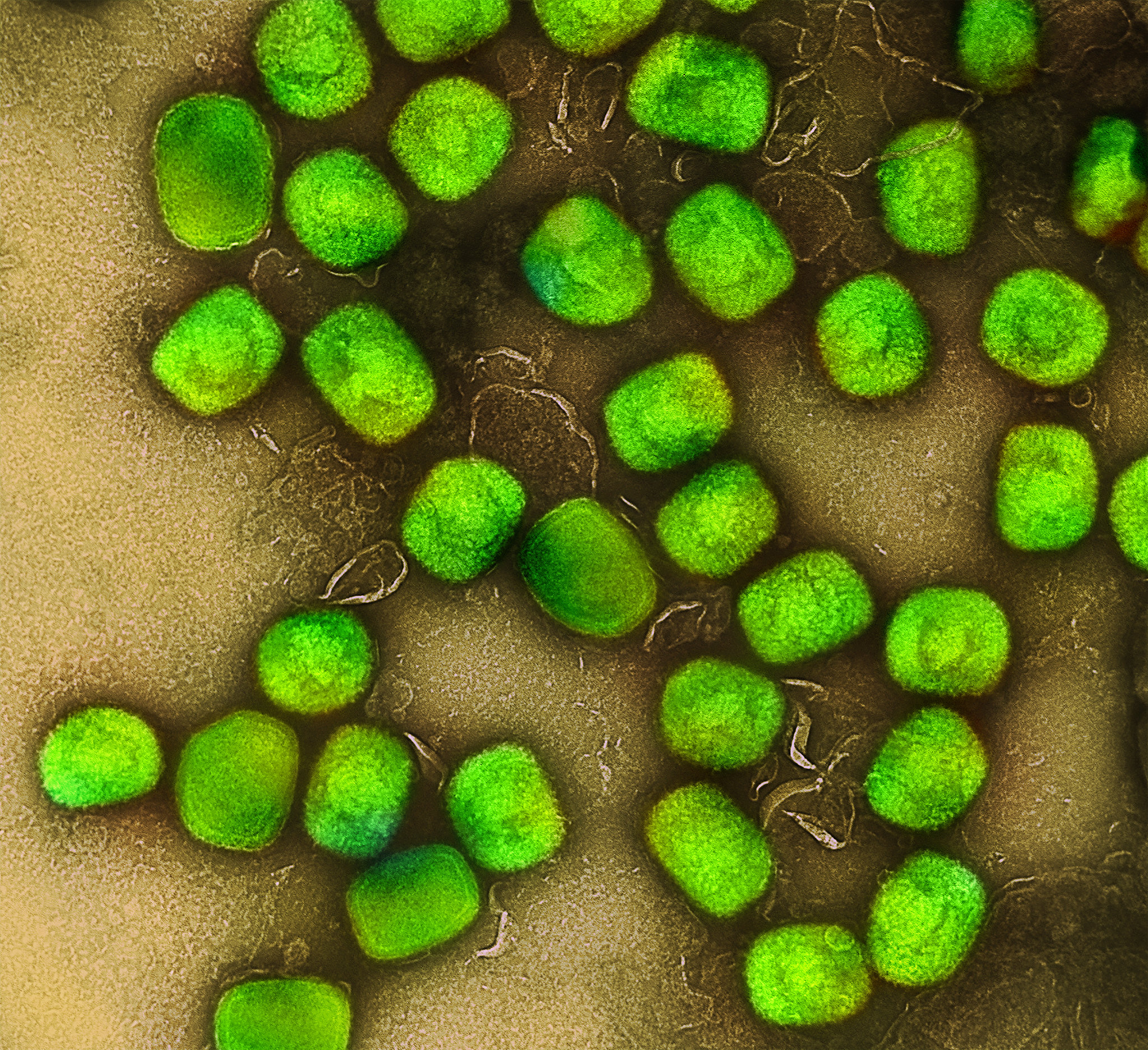 The Biden-Harris administration announced Thursday that it will increase the U.S. supply of the monkeypox vaccine by making available an additional 1.8 million doses of Bavarian Nordic’s Jynneos vaccine beginning Monday, August 22.

The Centers for Disease Control and Prevention released data from 43 states, the District of Columbia and Puerto Rico, which found that African Americans account for 26% of monkeypox cases, compared to 12% of the population.

The CDC noted that Hispanics accounted for 28% of cases despite making up 19% of the population.

“As such, the reported data may underestimate disparities,” CDC officials noted.
“Furthermore, the share of cases among blacks has increased in recent weeks, suggesting growing disparities for this group.”

Administration officials said that in less than ten days after the FDA’s EUA on intradermal delivery, some of the nation’s largest counties have completely transitioned to intradermal delivery of the JYNNEOS vaccine for eligible adults. , including Los Angeles County, California, and Fulton County, Georgia.

The JYNNEOS vaccine is given in two doses, four weeks apart, for maximum protection, White House officials have suggested.

In addition, the administration has taken a number of steps to make TPOXX, a treatment for MPV, more available for prescription, and today’s announcements build on those actions.
Health and Human Services will also launch a pilot program to provide additional vaccine stipends to state and local health departments in jurisdictions with large events that attract gay, bisexual and other men who have sex with men. men in the weeks and months to come.