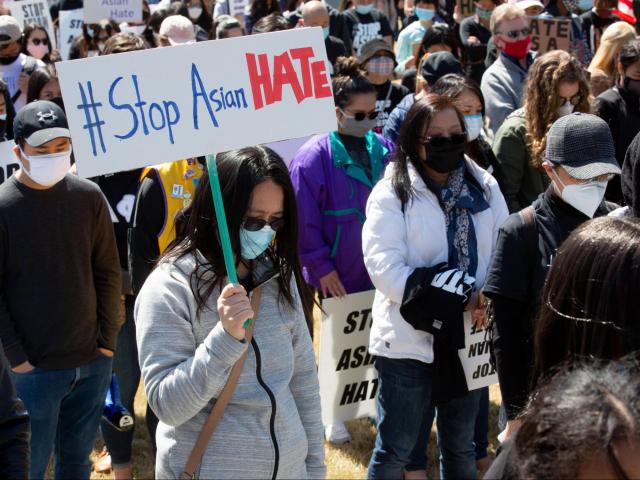 Asian-American community in North Carolina is growing rapidly, an opportunity for both political parties :: WRAL.com

In the weeks leading up to Tuesday’s election, volunteers from the nonprofit group North Carolina Asian Americans Together reached more than 30,000 community people across the state to urge them to get out and vote.

Over the past decade, the state’s Asian American population has increased by more than 133,000 or 65%, significantly outpacing the state’s growth which increased by 9.5% between the 2010 and 2020 censuses.

As this part of the population has grown, so has their involvement in politics. On Monday, turnout among the Asian American population in early voting was 2.63%. Although low, it has increased significantly from 2014, when the primary turnout for this group was 0.88%.

Data shows that Asian American voters tend to be unaffiliated.

“The messages from political parties and candidates have never really been focused on the Asian-American community, so they don’t really resonate with either party,” Khanna Koneru said.

While this may lead to lower turnout, it also offers those voters the opportunity to vote for candidates across the aisle and politicians to find ways to connect with their constituents from all walks of life.

Language barriers in advertising pose additional challenges, the executive director said. Across the state, there are more than 20 different ethnicities and 40 languages ​​spoken among the Asian-American population. According to the executive director, Indians, Chinese, Koreans and Vietnamese are the largest groups in North Carolina.

Khanna Koneru is unsure of the reason for the increase in population, but, she says, when people move here, they choose to move to areas that already have strong Asian American communities already in place.

“If you’re immigrating to a new place, you tend to want to be around other people who are part of your community,” Khanna Koneru said. “Then you’re near ethnic grocery stores and your kids have, you know, other kids to play with who look like them.”

Census data shows that Raleigh-Cary is one of the most segregated areas in the country when it comes to Asian-American and white populations. It is the third in the country, behind Buffalo and Detroit. Its segregation score against the Brookings Institution is 53, which means 53% of the area’s Asian and white populations would have to move to be evenly split between neighborhoods.

Khanna Koneru says this has caused some candidates to not realize they have members of the Asian-American community in their districts.

“People don’t know they exist and elected officials don’t know how to stand up for these communities,” she said.

And she says the NCAAT’s role as an organization means not only encouraging Asian Americans to participate in civic activities, but also raising awareness so elected officials can find ways to connect. with their constituents from all walks of life.

“Candidates should not be allowed to stay in their bubble,” Khanna Koneru said. “They represent an entire district or an entire group of people from various socio-economic backgrounds, various ethnicities, various racial groups.”

In addition to voter turnout, there is also a growing number of Asian American candidates running for office, at all levels, on both sides of the aisle.

“It’s important to note that it’s the responsibility of someone running for office to go out there and really experience the diversity within their community.”