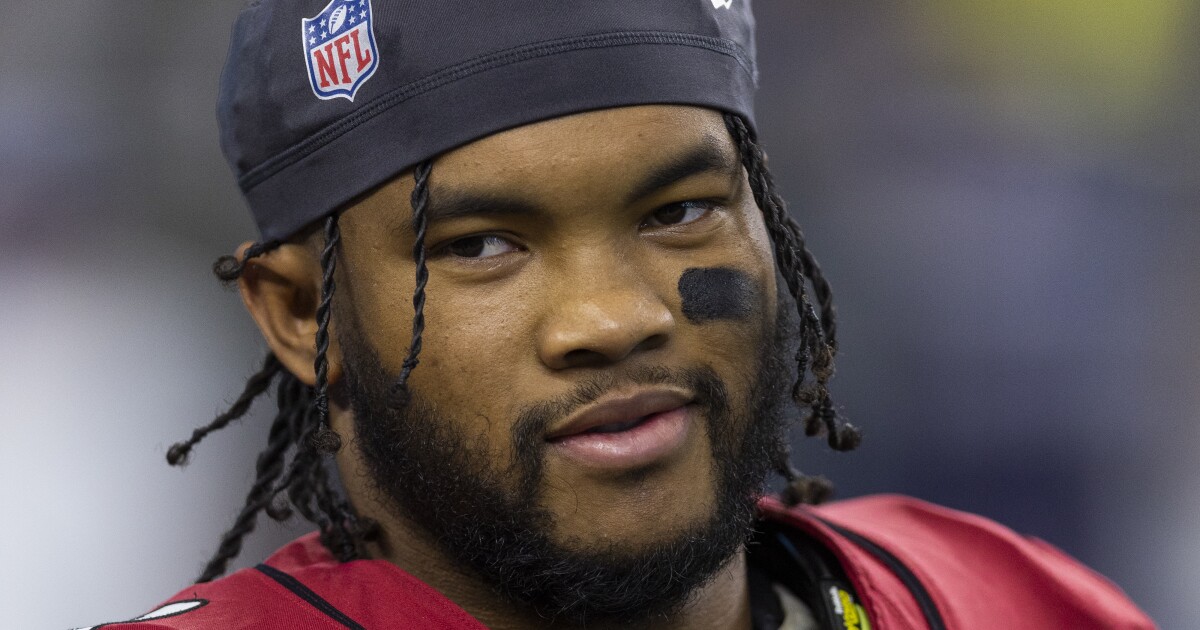 GLENDALE, AZ — An Arizona cardinal proves how vital representation is.

With only 0.1% of NFL athletes identifying as Asian American according to Yahoo! Sports, groups like the Arizona Korean Association hope that with players like Kyler Murray, stereotypes will continue to break down and glass ceilings will be shattered.

Kyler Murray is number one on the football field and number one in the hearts of so many Cardinals fans, like Nancy Bae.

“Excitement is the first word I can use to describe — and pride,” Bae explained.

And it’s for good reason. Nancy, Kyler and 30,000 other Arizonans have something very special in common: their Korean heritage.

Kyler’s father is black and his mother is half-Korean.

“Every game he plays, we’re glued to the TV. And as Korean Americans, we’re behind Kyler Murray every week,” Nancy said. “We support him every week. When he gets tackled, we get hurt. When he scores, we all get excited! Everyone does it especially for the Korean Americans in Arizona.”

Bae goes on to say what a good example Kyler is on and off the court, such as when he tweeted in support of other Asian Americans in March 2021 following a series of hate crimes targeting AAPI communities.

“We are grateful to have his support, especially someone like Kyler Murray, who is a very prominent person to say that hatred against Asians is not tolerable. It means a lot to Asian Americans. “, she said.

Nancy says this is not just a proud moment for the Korean community but for all Asian Americans, especially as we work to end stereotypes in professional sports and other areas. Of our society.