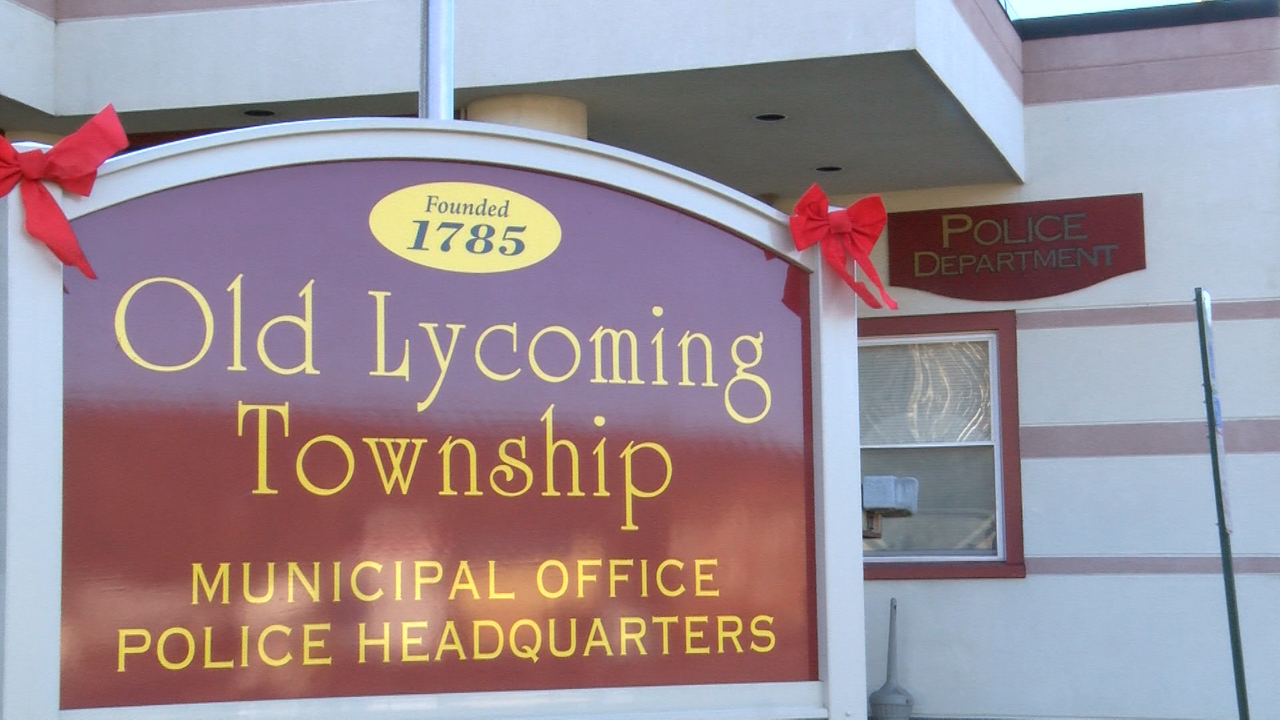 FORMER TOWNSHIP OF LYCOMING, COUNTY OF LYCOMING (WBRE / WYOU) – Police said a series of burglaries in Lycoming County could target the Asian community.

Police in the former Lycoming Township say the crimes may be racially motivated.

Police said the suspects broke into residences while the victims were not at home and took various items away.

“There are some common threads, things that are shared among all of these burglaries that obviously make us fear that they are related and that the same group of individuals are responsible,” said Chief Kriner.

Police believe it was a group of three to four people who used different cars in each crime.

A business owner, who asked to remain anonymous, said he was taking extra steps to ensure security.

“She’s taken a longer road home now; we are not taking the normal route. So I think it might be a good idea to take a longer route in case someone follows, ”said the anonymous owner.