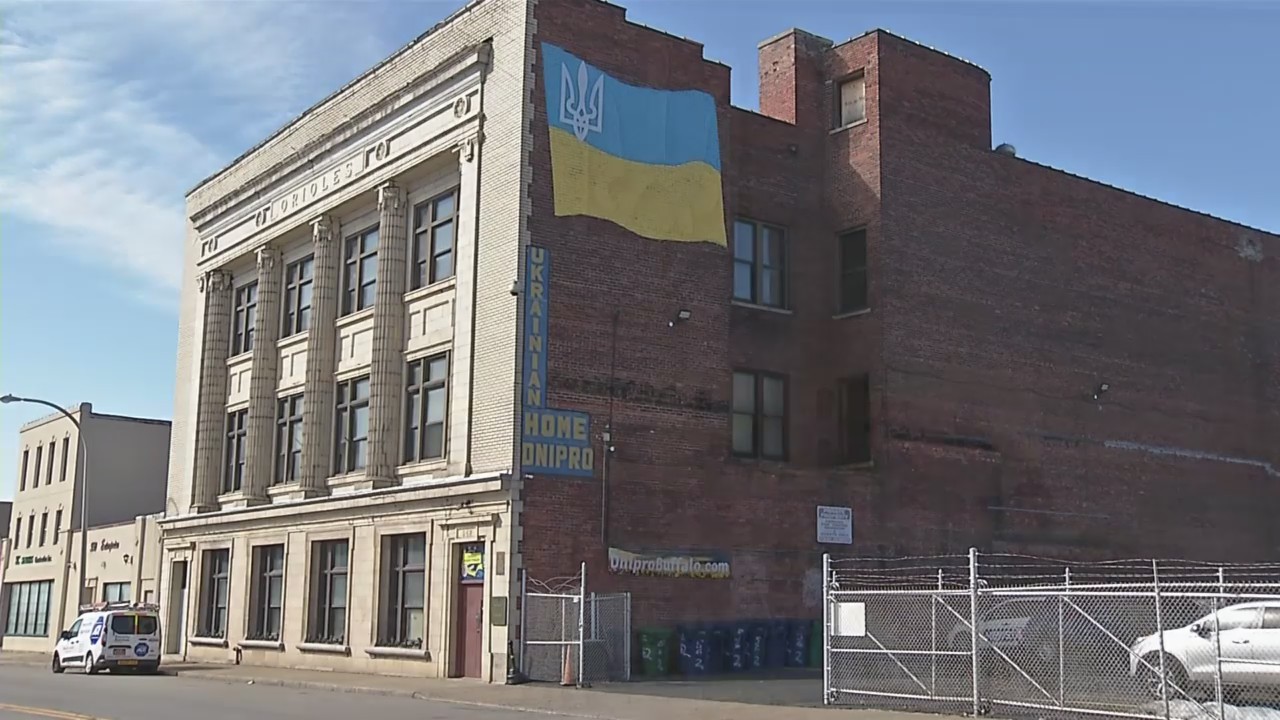 BUFFALO, NY (WIVB) – Ukrainian-Americans living in Buffalo are planning an emergency meeting this weekend to discuss the Russian invasion of their ancestors’ homeland.

The meeting will take place Saturday at 1 p.m. at the Ukrainian Dnipro Cultural Center on Genesee Street in Buffalo. Yuri Hreshchyshyn, chairman of the Buffalo Chapter of the Ukrainian Congress of America Committee, said anyone interested in helping the Ukrainian community is welcome.

“There is no sure way out. It is now a war,” Hreshchyshyn said.

Hreshchyshyn says communities across Europe and the United States must prepare to welcome Ukrainian refugees.

“I don’t know if we are ready,” he added. “We will have to prepare quickly.

Dianna Derhak, who has lived in Ukraine for 14 years, says most of the people she knows currently remain in the country. But she predicts that as things get worse, people will run.

“Because Putin has to have his hands tied in terms of his ability to act. We can do a lot to stop him from moving troops and making his technology work,” Derhak said.

Buffalo to light up monuments in support of Ukraine

Mayor Byron Brown’s office announced that the top of Buffalo City Hall will be lit blue and yellow Thursday night in support of the people of Ukraine. The electric tower will also be lit in these colors.

Chris Horvatits is an award-winning journalist who joined the News 4 team in December 2017. See more of his work here.

Vaccination Reluctance in the Black and African American Community | News