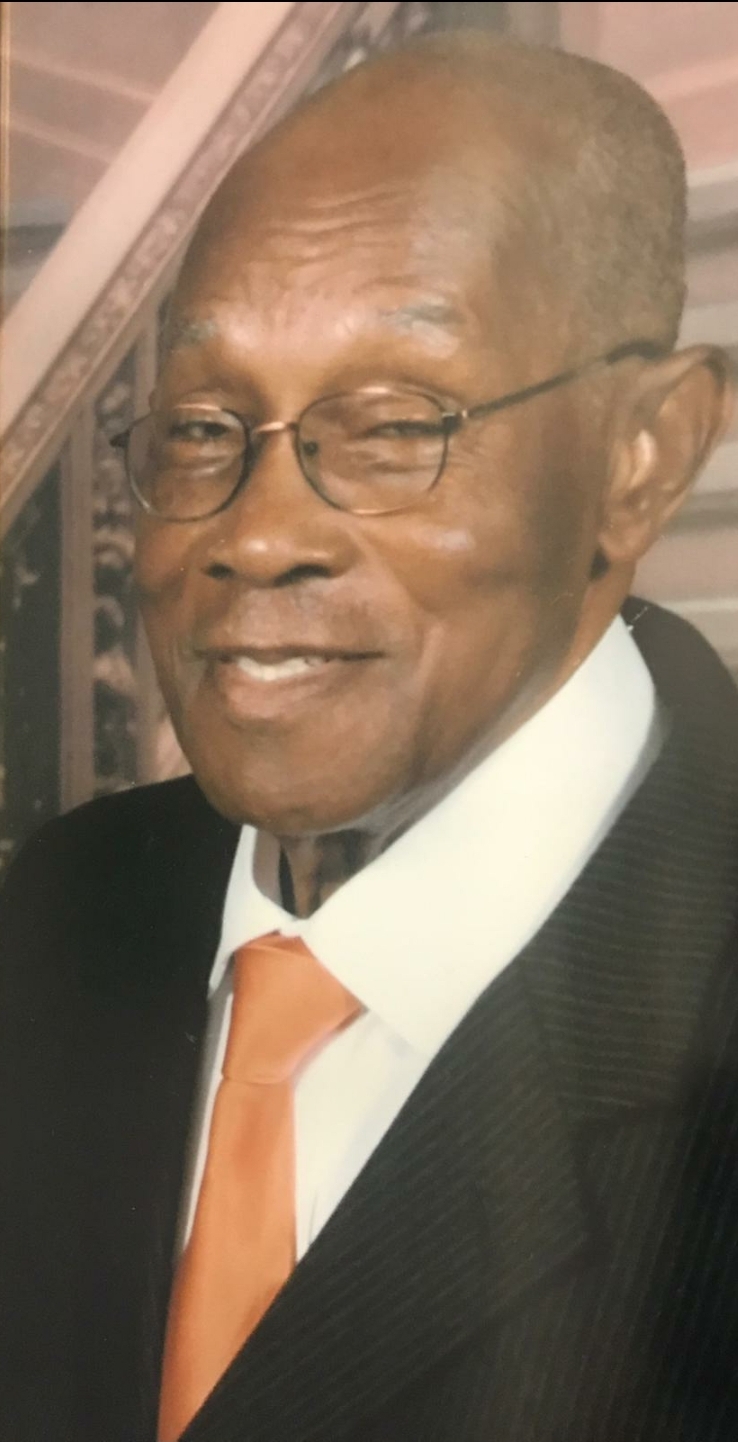 The Caribbean-American community of Lauderhill mourns the death of community pastor, Reverend Dr. Alexander Wilberforce Morgan, who passed away suddenly on October 9, 2021. He was 91 years old.

Dr. Morgan is remembered as an iconic pillar of the Christian community, which touched the lives of many residents. His family said he was vaccinated against COVID-19.

Dr. Morgan began his studies at Excelsior High School in Jamaica, then later attended Brooklyn College in the United States. While studying at university, he was also employed by Pan American Airlines, where he served for twenty years (20 years).

He was called to the ministry and became one of the best known Caribbean pastors in his community. His last assignment ended at Lauderhill Baptist where he led, built and dedicated his time in church for sixteen years.

In paying tribute to Dr Morgan, Sister Wiggie Washington and the family of St Lauderhill Baptist Church said, “We, the family, wish to express our deepest gratitude for all the prayers and kindness shown to us in our time. of mourning. Pastor Morgan would like us to say, “I have fought a good fight, I have finished my race, I have kept the faith, henceforth there is for me a crown of righteousness which the Lord, the righteous judge will give to me. to that day. “