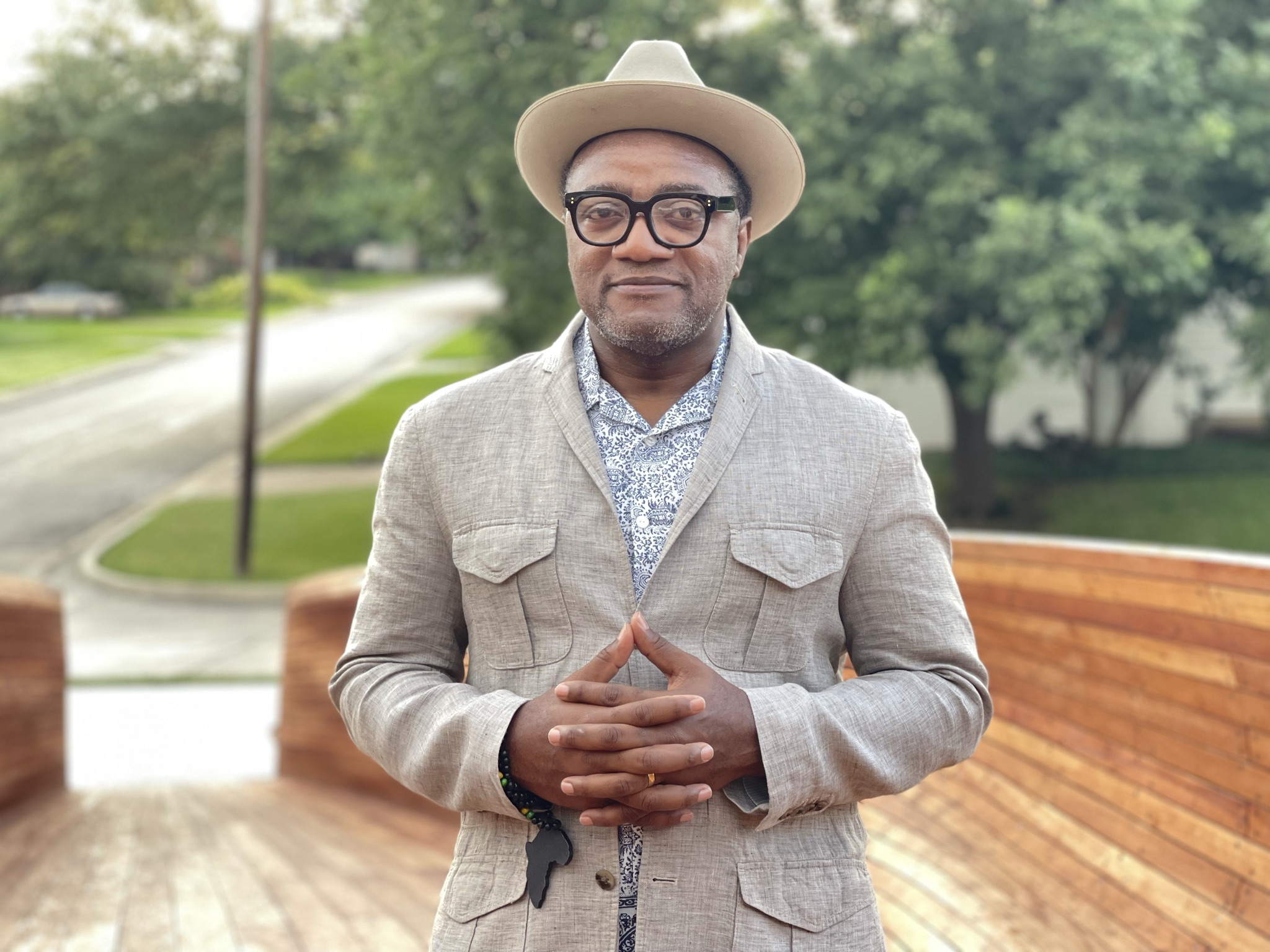 The Museum of African American Culture in Houston recently appointed Christopher Blay as Chief Curator. Following nationwide research conducted by an independent research committee, Blay joined HMAAC after working for Glasstire magazine, where he was previously editor and art critic of the publication.

“Christopher Blay was the first, best and most exciting choice to emerge from our selection process,” Barnes said in a statement. “His varied skills and experiences will find a welcoming home at HMAAC and enrich our cultural community beyond measure. “

For a decade, Blay previously worked as a curator for the Corridor Art Galleries at Tarrant County College in Fort Worth. He also created “The Ark on Noah Street,” a two-year community project, ”in historic Dallas Tenth Street, a local town of Freedman. Nearby, on Evans Avenue in Fort Worth – another town of Freedman – Blay’s public art initiative, which tells the story of transit buses during the civil rights movement, is nearing completion.

He received the Moss / Chumley Award in 2013 and was named one of four Carter Community Artists put forward by the Amon Carter Museum of American Art in 2018. Blay has received art grants from the Nasher Sculpture Center and the Dallas Museum of Art. He received the Dallas Observer Mastermind Award in 2015 and a Distinguished Alumni Award from Tarrant County College the year before.

Join the conversation with HouWeAre

We want to foster conversation and highlight the intersection of race, identity, and culture in one of America’s most diverse cities. Sign up for the HouWeAre newsletter here.

His next exhibition, “Power, Traps, and Targets: New Work by Christopher Blay” opens September 10 at the Big Medium Gallery in Austin.