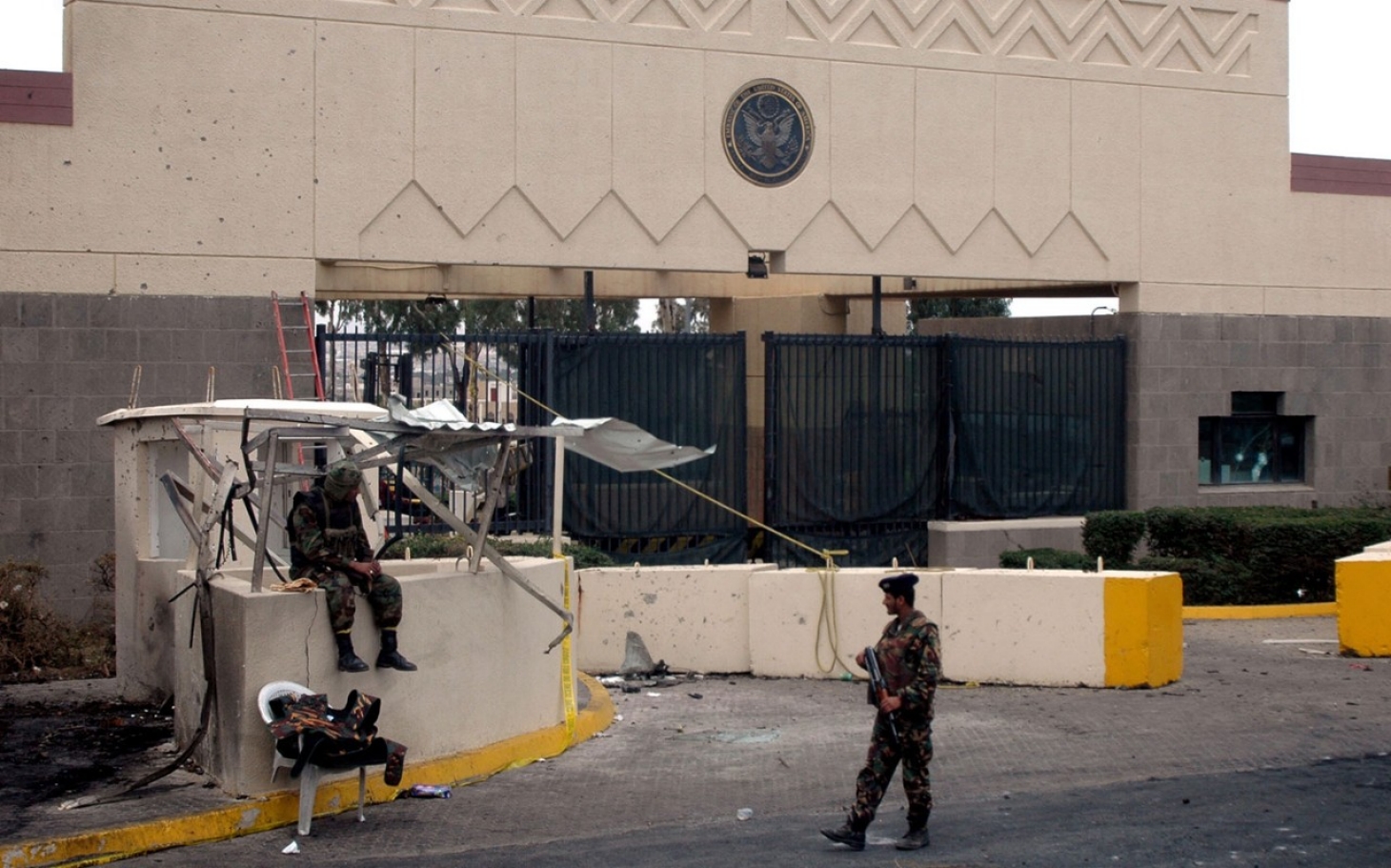 Closure of the American Embassy in Yemen

The United States is temporarily closing its embassy in Yemen amid a political stalemate and deteriorating security conditions following the takeover of the country by Houthi fighters, the State Department said.

Diplomats were evacuated from the country on Tuesday and the embassy will suspend operations until conditions improve, according to a statement released Tuesday evening.

“Recent unilateral actions have disrupted the political transition process in Yemen, creating the risk that a resumption of violence threatens Yemenis and the diplomatic community in Sana’a,” the statement said. Sanaa is the capital of Yemen.

Yemen has been in crisis for months, with Houthi fighters besieging the capital and then taking control.

Marines providing security at the embassy will also likely leave, said officials who spoke on condition of anonymity as they were not authorized to discuss the shutdown formally, but US forces conducting missions in others. parts of the country will not be affected.

Earlier on Tuesday, Major Brad Avots, a spokesman for the Pentagon, said only that the Defense Department is still assessing the security conditions on the ground and that the military has evacuation facilities if requested. by the State Department.

The embassy in Yemen was only functioning with a small part of its regular diplomatic staff and had closed to the public for all except emergency services in January. It had been operating under reduced manpower since September 2014, when the State Department ordered all non-essential staff to leave the country.

In May 2014, the embassy in Sana’a was closed for several weeks due to heightened security threats.