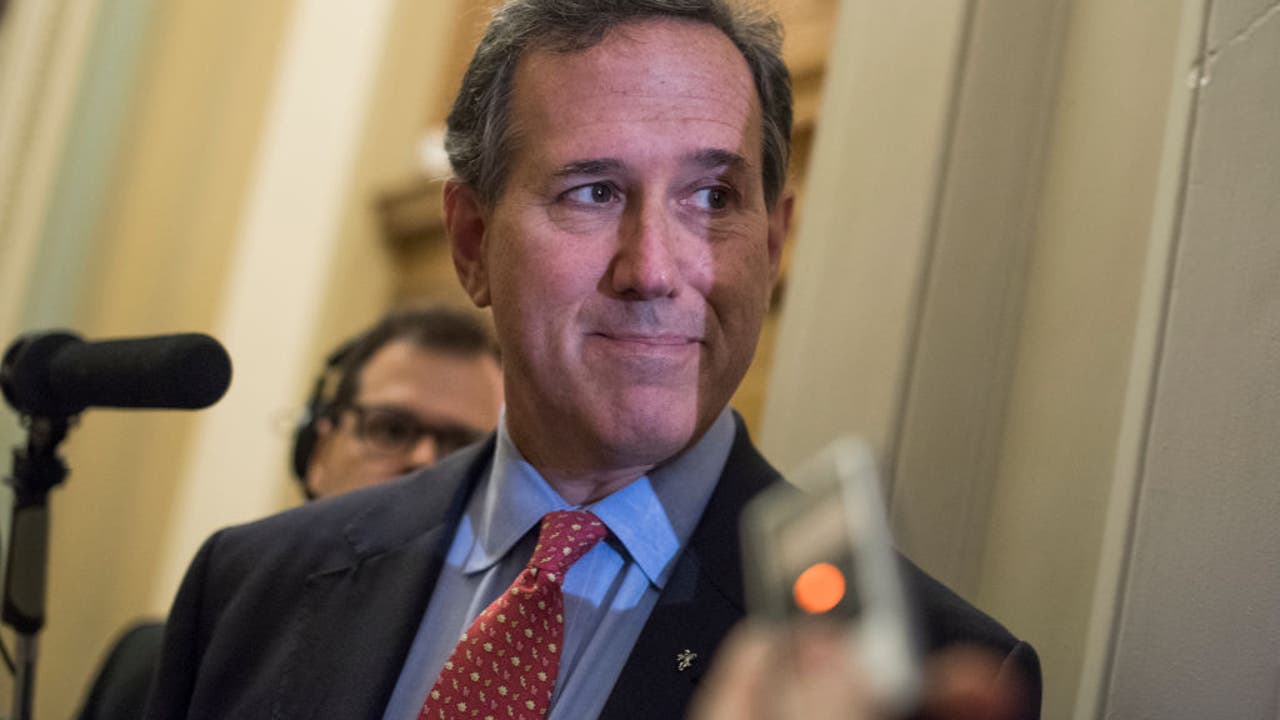 He sparked controversy in an April 23 speech to the Young America’s Foundation, a conservative youth organization. Santorum said the immigrants created a nation based on Judeo-Christian ethics from a blank slate.

The comment prompted Fawn Sharp, president of the National Congress of American Indians, to call it “an unbalanced and embarrassing racist who disgraces CNN and any other media company that provides him with a platform.”

On March 31, a Native American community honored the Boulder King Soopers shooting victims and their loved ones with a healing dance as the region mourns. Credit – Tahnee KillsCrow/Sarah Ortegon via Storyful

“To put things right, what European colonizers found in the Americas were thousands of complex, sophisticated, and sovereign tribal nations, each with millennia of distinct cultural, spiritual, and technological development,” she wrote. in a press release.

Sharp called on CNN to fire Santorum or potentially face a boycott from more than 500 tribal nations and his allies around the world.

Santorum later said on Chris Cuomo’s CNN show that he “misspoke” in that it was unclear he was speaking in the context of the founding of the United States government. .

Illustrator Michaela Goade became the first Native American to win the prestigious Randolph Caldecott Medal for Best Illustrated Children’s Story, cited for “We Are Water Protectors”, a celebration of nature and condemnation of the “black serpent “Dakota Access Pipeline.

“People say I try to ignore what happened to Native Americans,” he said. “Far from it. The way we treated Native Americans was horrible. It goes against every bone and everything I fought for as a leader of Congress.”

On CNN, Santorum was a senior political commentator who was often tasked with giving the Republican perspective during campaign coverage.