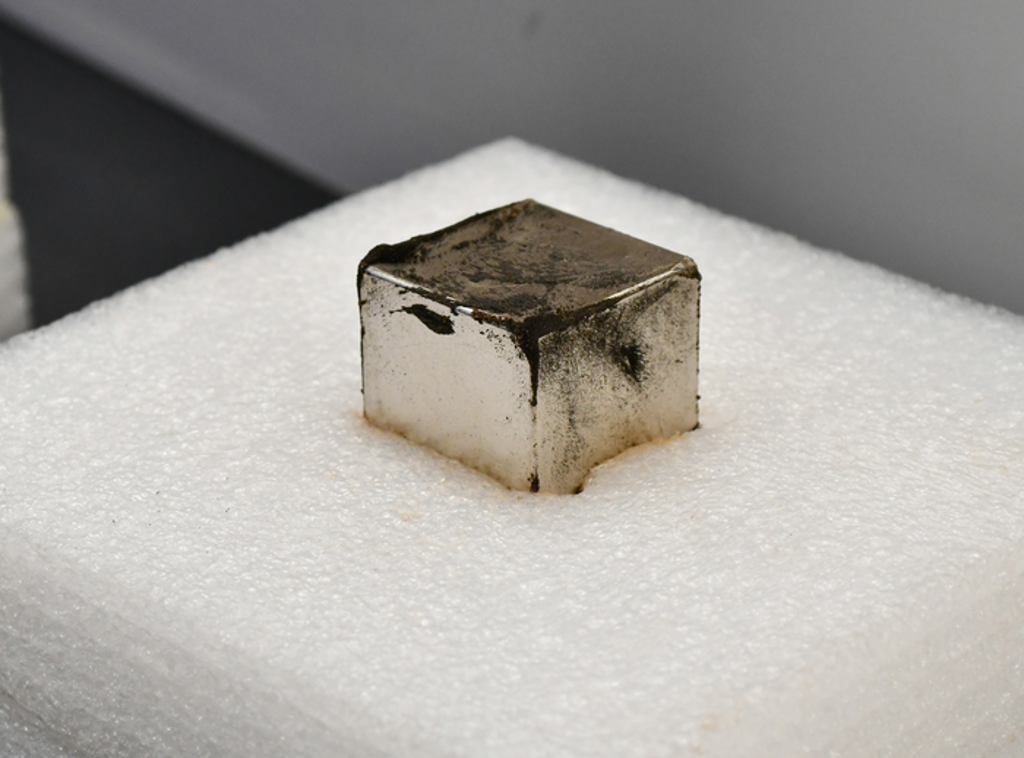 A Near-Earth comet which created a devastating explosion above North America 1,500 years ago, may have caused the rapid decline of the Hopewell culture, an ancient pre-Columbian culture American by birth civilization.

Scientists, including those at the University of Cincinnati in the United States, have found evidence of a cosmic explosion at 11 archaeological sites in three states spanning the Ohio River Valley, areas that were home to Ohio Hopewell, part of a notable Native American culture found across much of the American East.

As a comet streaked past Earth more than 1,500 years ago, it rained debris into Earth’s atmosphere and created a fiery explosion that affected an area larger than New Jersey and ignited fires over nearly 24,000 km2 (9,200 sq mi) between the years AD 252 and 383, the study, published in the journal Scientific reports Tuesday, noted.

The airburst may have devastated Native American forests and villages, leading to the decline of the Hopewell culture, scientists have said.

“Although the residents of Hopewell survived the catastrophic event, it likely contributed to their cultural decline,” they wrote in the study.

The researchers said the new archaeological evidence coincides with a period when 69 near-Earth comets were observed and documented by Chinese astronomers and observed by Native Americans, as told in their oral histories.

In the new study, scientists found a high concentration and diversity of meteorites at the Hopewell sites compared to other time periods.

They identified the meteorite fragments from their characteristic concentrations of iridium and platinum – elements typically found at high levels in cosmic rocks.

The study also found a layer of charcoal in the archaeological sites, indicating that the area was exposed to fire and extreme heat.

Beyond the physical evidence, the researchers also assessed other clues left in the masterpieces and oral histories of the Hopewell culture.

They said a comet-shaped mound had been built near the epicenter of the airburst at a site in Hopewell called Milford Earthworks.

“What is fascinating is that many different tribes have similar stories about the event,” Kenneth Tankersley, professor of anthropology at the University of Cincinnati, said in a statement.

“The miami [Native American nation] tell the story of a horned serpent that flew through the sky and dropped stones on the ground before plunging into the river. When you see a comet going through the air, it looks like a big snake,” said Dr. Tankersley, who is Native American.

When a comet fragment falls into the high-pressure air of Earth’s thermosphere, an explosion would cause a devastating high-energy shock wave over a wide area.

This could lead to the burning of agricultural fields, forests and buildings, as evidenced by the Tunguska event of 1908 which leveled 2,140 km2 (830 sq mi) of forest and smashed windows hundreds of miles away.

Based on the analysis of cultural works from this era, researchers have stated that people of the Hopewell culture may have suffered such a devastating explosion.

“The Shawnee refer to a ‘sky panther’ that had the power to destroy the forest. The Ottawas talk about a day when the sun fell from the sky. And when a comet hits the thermosphere, it would have exploded like a nuclear bomb,” Dr Tankersley explained.

Wyandot residents say a dark cloud rolled across the sky and was destroyed by a flaming dart, Dr Tankersley said, adding that this description “closely resembles the description the Russians gave”. for Tunguska.”

This historical and cultural evidence, together with the latest discovery of high levels of trace amounts of platinum, iridium, iron and silicon in archaeological sites, suggests that one of these regions – the Turner earthworks and the village in Hamilton County, Ohio – may have been at or near the epicenter of a meteorite explosion.

“These micrometeorites have a chemical fingerprint. Cosmic events like asteroids and comet explosions leave behind large amounts of a rare element known as platinum,” Dr Tankersley said.

While it is unclear whether the airburst caused any casualties or not, the researchers said the residents of Hopewell collected the micrometeorites after the event and forged malleable metal out of them into flat sheets. used in jewelry and musical instruments called panpipes.

Researchers said there is still much to discover about what exactly happened.

“We only have a few points of light in the darkness. But we have this high heat area that would have been catastrophic for people in that area and beyond,” said study co-author David Lentz, a professor of biology at the University of Cincinnati.

A cosmic explosion may have devastated a vast Native American culture 1,500 years ago