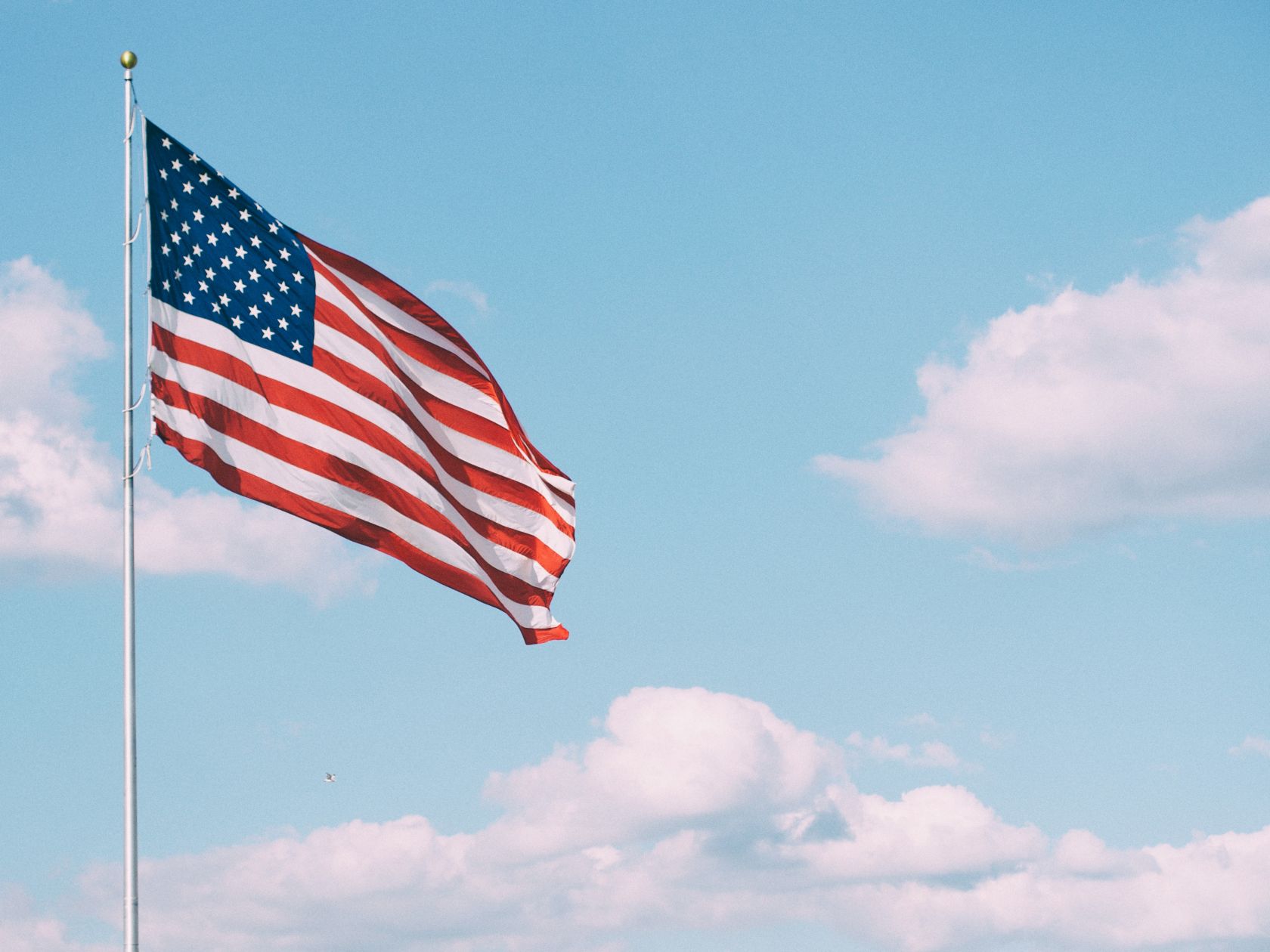 The Portuguese Institute Beyond Borders has officially launched the Portuguese-American Educator Leadership Network (PAELN), which will bring together Portuguese-born teachers and scholars in the United States.

“It is a leadership and mentoring network that we want to establish in the Luso-American community at the national level, through California State University, Fresno, and the Instituto Português Além-Fronteiras,” said the president of the Institute, Diniz Borges.

The goals are to “connect, recognize and empower educators through the establishment of mentorship opportunities, advocacy on behalf of Luso-American education leaders, promotion of panels and debates on the role of education in the 21st century and the promotion of cultural awareness”.

As part of the launch, the network launched a form available for educators to become members anywhere in the country.

“It will be a great way for us to connect and celebrate our Portuguese heritage, which is hugely important and a story we don’t want to lose,” Linda Carvalho-Cooley said.

“Another positive aspect is keeping the teaching of the culture alive,” she said. “I think one of the things we can do is have discussions about the history of our rituals, our symbols and why they are important to us.”

One of the objectives, she described, will be to exchange ideas on methods and initiatives with good results that teachers are experimenting with.

“I want it to be educational for us, for everyone to draw on their personal knowledge and to serve as a space to connect,” she said. “Having arguments is fascinating. Many Luso-American educators do this work, why not find a way to connect us? This is what other ethnic groups are already doing.

Ashley Fagundes also stressed that the networking and mutual learning component will be important. “It’s definitely a necessary thing,” she considered. “We may not be the biggest minority group, but I think a lot of people would be surprised by the number of Portuguese in education.”

In California, several Portuguese-Americans hold leadership positions in education, particularly Portuguese immigrant Alberto Carvalho, who recently assumed the post of superintendent of the Los Angeles Unified School District, the second largest in the United States. , with more than 660,000 students. .

Councilor Ashley Fagundes also said that the creation of this network will open the door to many opportunities, “both for students and for those working in the field of education”.