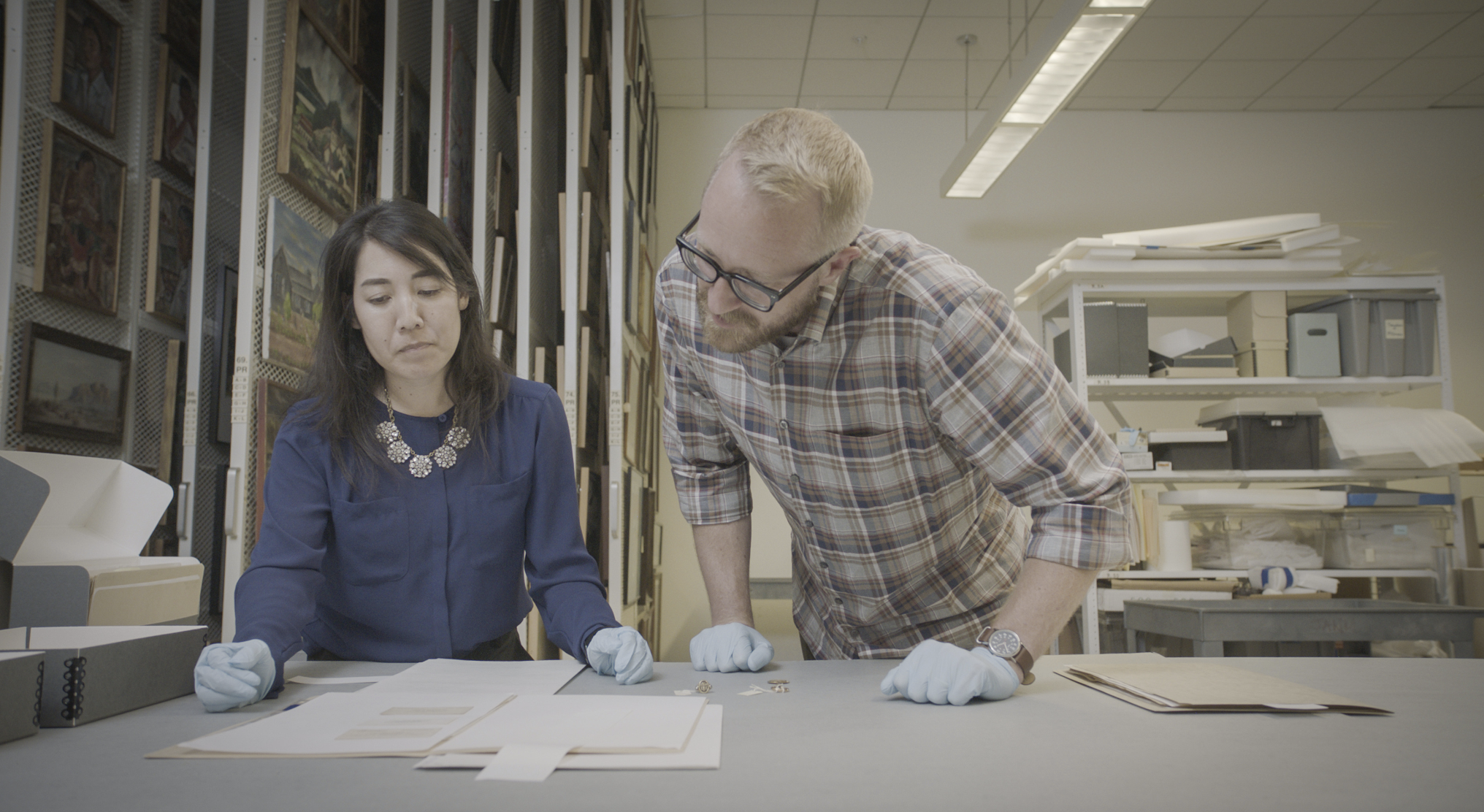 KCET, showcasing the best of PBS while being Southern California’s leading source for arts, culture and news, announced the return of the Emmy-winning historical documentary series “Lost LA.”

The program is a co-production with the University of Southern California Libraries, as part of their long-standing commitment to strengthening public engagement with regional history collections.

Public historian and writer Nathan Masters returns as host with untold stories behind the Red Car rail transit system, winemaking, prehistoric landscapes of Los Angeles, the Japanese-American community of the Crenshaw area of ​​Los Angeles and LA as a WWII sanctuary for Europe’s most accomplished artists and intellectuals.

Season 5 of “Lost LA” premiered Saturday, March 19 at 9 p.m. on KCET in Southern California with encores airing the following Tuesdays on PBS SoCal at 7 p.m. After airing, each episode will stream on http://kcet.org/LostLA and http://pbssocal.org/LostLA and on the free PBS app.

“Lost LA” explores the area’s hidden past through rare documents, photos and other artifacts from California libraries and archives. Since its premiere in January 2016, the series has continually challenged the assumption that Los Angeles is a city without history. Instead, “Lost LA” offers a story of Southern California that is often not told or forgotten, bringing to the screen the main sources of Los Angeles history and connecting them to Los Angeles. Angeles today.

The episodes are as follows:

Los Angeles has dismantled one of the largest railroad systems in the country. In this episode, search for a sunken red car off Redondo Beach, explore the remnants of the Pacific Electric, ride a restored streetcar with Southern California Railway Museum co-founder Harvey Laner, and visit the site of the brand new rail transportation project from Los Angeles, the Crenshaw Line.

Before cinema, before aerospace, oranges and oil, there was wine. This episode explores a largely forgotten time when winemaking was Southern California’s main industry. Pick grapes from the oldest vines in Los Angeles, learn about the workers who built the industry, and meet enterprising winemakers resurrecting a long-lost tradition in Southern California.

Southern California’s climate has changed over the millennia. In this episode, browse the natural records of climate change at the La Brea Tar Pits, explore the remains of a sunken super-island off Ventura, and visit a natural tar pit in Ojai that may be of use to scientists in the future. distant.

During World War II, Los Angeles served as a sunny sanctuary for European artists and intellectuals fleeing Nazi persecution. In this episode, explore the archives of the Nazis’ “public enemy number one” at USC’s Doheny Memorial Library, tour a Pacific Palisades house that housed bustling literary salons, and visit the Paramount Pictures studio grounds, where the exiles creatively set the stage for cinema. industry.

Japanese Americans returning from World War II incarceration camps rebuilt their community in the Crenshaw area of ​​Los Angeles. In this episode, stroll through Little Tokyo, explore the archives of the Japanese American National Museum, share a meal at historic Tak’s Cafe, shoot hoops at Dorsey High, and reflect on how the neighborhood’s diverse history intersects with today’s community building efforts.

“Lost LA” is supported by the California State Library, the Frieda Berlinkski Foundation, and other generous institutional funders.

For more information and to watch episodes online, visit http://kcet.org/LostLA.