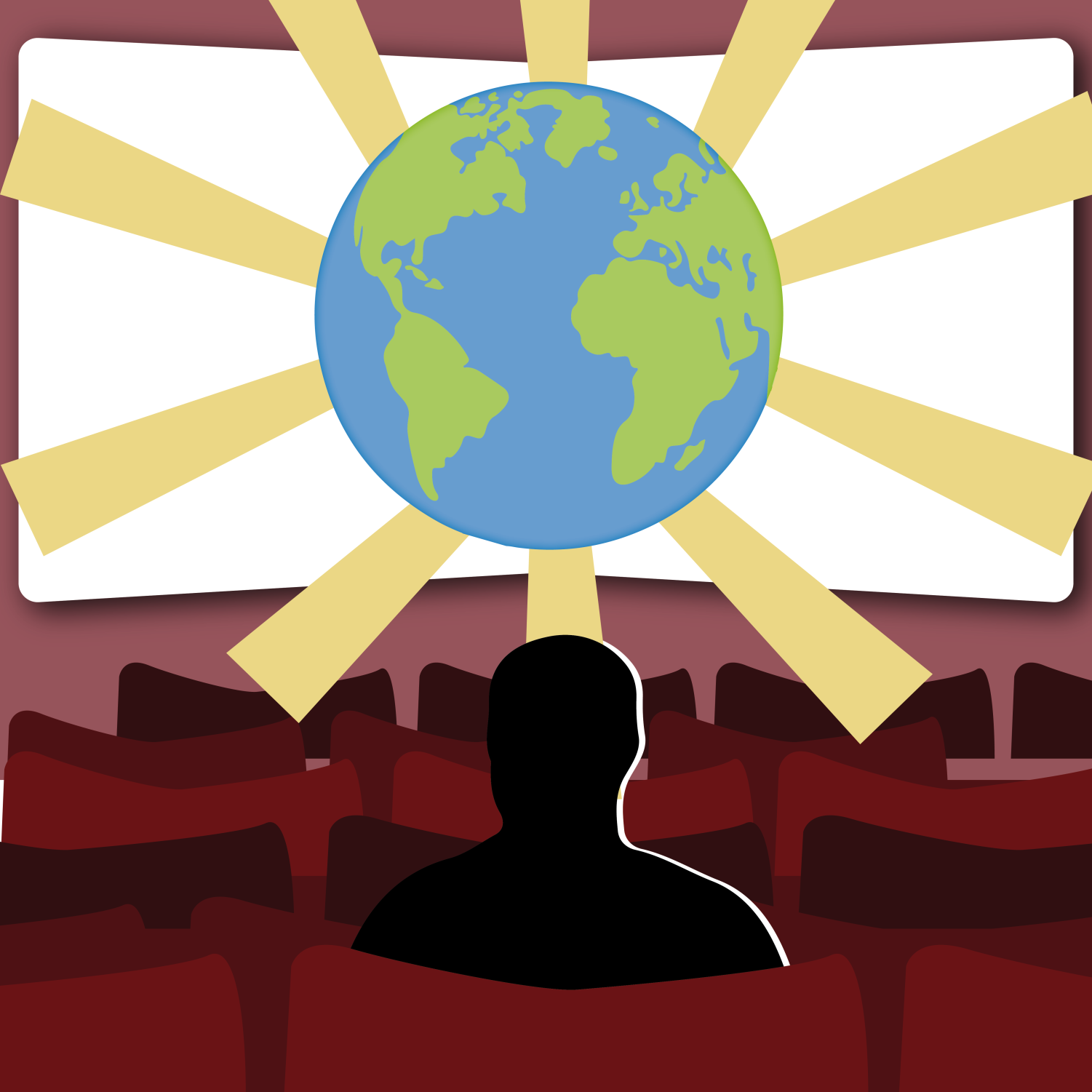 Growing up in an immigrant family, foreign films were a Friday night staple for my family. After dinner my family and I would curl up on the sofa and browse the myriad of Hollywood movies on Netflix before settling down to a Bollywood movie.

As a kid, the Bollywood genre was incredibly important to me, but I quickly realized that a lot of my classmates didn’t feel the same way – they didn’t even know what Bollywood was. As I got older, I realized how much a privilege it was to watch foreign films from an early age.

With the rise in popularity of films like “Parasite”, “Train to Busan” and “Roma”, it is more important than ever to recognize their impact. Foreign films are a way to understand cultures.

For example, some immigrant parents do not send their children to school with foreign cuisines for fear that their child will be stigmatized for their culture. I heard how classmates told their parents when they were kids not to take dal chawal – lentils and rice – or roti and gosht – flatbread and meat – for lunch because they were afraid of be ostracized. There is an unfortunate pressure to embrace American culture.

At the same time, there is also a desire to follow American cultural norms to become more “American”. Due to this strict adherence to American culture, cultural interactions are diluted to become more acceptable to others. This so-called appetite leads many Americans to mistakenly assume that they understand foreign cultures – and they bring this supposed knowledge with them when they travel abroad.

Americans are known for their culture-insensitive behavior in other countries, but watching foreign films can help educate them and combat the stigma of the reckless American tourist. By watching films that are not edited for American audiences, foreign films show the cultures of these nations much better. They illustrate cultural nuances that are not fully conveyed by something like a meager “culture day” in American elementary schools.

“Once you get past the one-inch-high barrier of subtitles, you’ll find so many more amazing films” said Bong Joon-Ho after winning the Golden Globe for Best Foreign Film in 2020 for “Parasite”. Not only will American audiences be introduced to amazing new films, but they will gain invaluable knowledge that cannot be imparted through daily interactions.

With the increasing popularity of movies and series like “Squid Game”, “Money Heist” and “Parasite”, I hope to see more foreign films coming out in my local AMC instead of having to rely on the crumbs Netflix can get me. to offer. One can only hope that the growing prevalence of foreign films will lead American viewers to better understand and appreciate the cultures that these films so beautifully represent.

Milly is a first year student at LAS.