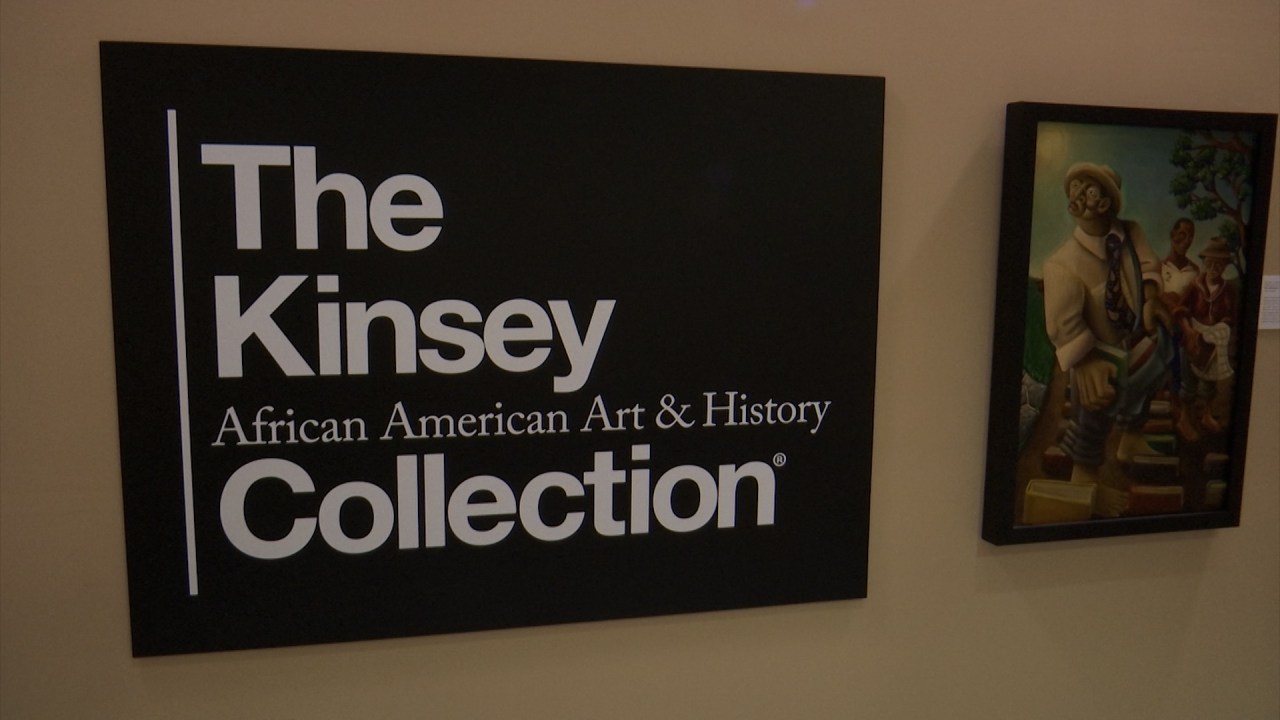 PANAMA CITY, Fla. (WMBB) – Residents have the chance to view one of the world’s most unique collections of art and history as a special exhibit makes a stop in their 36th city in the world, here in Panama City.

The Kinsey Collection of African American Art and History will be open to the public April 22 at FSU-PC’s Holley Academic Center.

Shirley and Bernard Kinsey have been collecting these pieces for over 45 years.

“We can all get along very well and come together on certain things instead of being apart. There should be no separation, we are all Americans and this is American history from an African American perspective,” noted Shirley Kinsey. “If all you know about my people is that they were enslaved and did nothing to contribute, then there is nothing to respect in terms of my culture. It allows us to be on equal footing, it puts African Americans in the picture, puts them in the narrative, puts them in the story that needs to be told.

“We try to cover the whole of American history which has generally left out the African-American contribution to building America,” said Bernard Kinsey. “That’s what we think is a way for us to contribute to this great history of African American achievement and achievement.”

The Kinsey Collection was originally scheduled to arrive at FSU-PC in 2019, but was delayed by Hurricane Michael and then COVID-19.

The grand opening ceremony will take place on April 22 at 10 a.m. and the exhibition will continue until July 17.