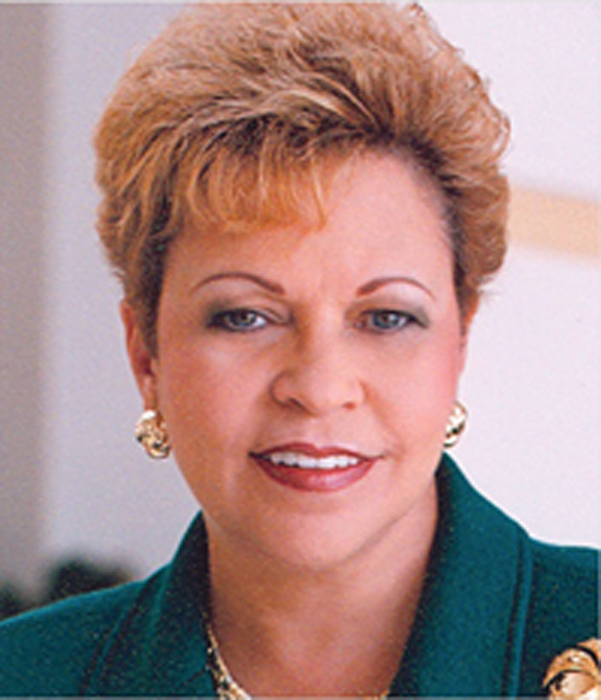 Marie Valentine McDemmond, the first female president of Norfolk State University and the first African-American woman to lead a four-year university in Virginia, is remembered as a story-maker and educational visionary.

Dr. McDemmond, who led NSU from 1997 to 2005 before illness forced him into retirement, died of cancer on Wednesday July 27, 2022 at his retirement home in Florida. She was 76 years old.

His groundbreaking service to the NSU and higher education was celebrated at a memorial service on Saturday August 13 in Fort Lauderdale, Florida. .

His most significant contribution, according to the university, was leading the development of a 25-acre technology center to enhance NSU’s role in technology which is now called the Marie V. McDemmond Center for Applied Research.

“She visualized the research center at the intersection of Brambleton and Park avenues and secured funding for the construction of what was initially known as the Research Innovations to Support Empowerment Center,” the university said in a statement. tribute statement.

“I think my legacy was to focus on science and technology at NSU, to understand that they needed to produce graduates who would go out and make a contribution to Virginia,” Dr. McDemmond said in an interview. in 2010.

And she is credited with introducing a flexibility plan for the faculty, standardizing NSU’s tenure policy, and she was at the forefront of creating the evaluation process used by the Board of higher education to assess the performance of public schools.

As a mother of two, Dr. McDemmond pursued a career in academia after earning her undergraduate degree from Xavier University. She also holds a master’s degree from the University of New Orleans and a doctorate in education from Amherst University in Massachusetts.

Despite its success, she noted that it remains complex and difficult for women to advance to leadership positions, especially at historically black colleges and universities.

Since women make up 64% of NSU students, she called it essential to have women in leadership positions in a 2007 interview published in Diverse: Issues In Higher Education.

“It has been very difficult for African American women to succeed in leadership positions in our HBCUs. For me, it’s

unhappy,” she said. “Not having women in senior management, I think, doesn’t provide a good role model for our female students.”

Since Dr. McDemmond left NSU, other women have served as president of the university, including its current president, Dr. Javaune Adams-Gaston.

After her retirement, Dr. McDemmond chaired the Lumina Foundation which advocates for increased access to post-secondary education and served for a time as Acting Dean of Education at Florida International University.

“She was a true leader and pioneer,” the university said, “whose imprint on Norfolk State will last in perpetuity.”