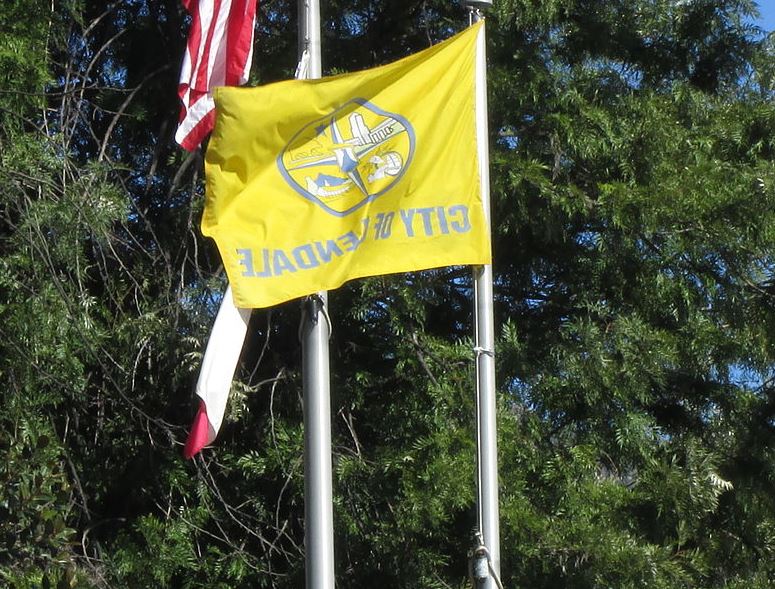 A monument representing Glendale and its ties to the Californian city’s Filipino American community has been unveiled. Led by the Filipino American Business Association of Glendale (FABAG-GLAC), it will be the city’s first Filipino landmark. The Filipino-American Friendship Monument symbolizes more than friendship, according to Glendale Mayor Paula Devine.

“It will symbolize the dedication of this Filipino community to carry out a project like this. Staying together for 32 years is an accomplishment in itself,” Devine said.

FABAG-GLAC reiterates that the project represents the cross-cultural relationships generated between Glendale residents and the Filipino American community, including businesses. FABAG-GLAC has been active in its outreach work within Glendale, from its outreach programs to community service projects, according to ABS-CBN News.

“For many years of unwavering help and support and for warmly welcoming Fil-Ams and to this day fully embracing [their] heritage and culture. And to adjacent communities for helping FABAG-GLAC maintain its highest levels of service, trust and integrity,” the organization said.

This relationship, which has lasted for more than 30 years, is now commemorated by the Monument of Friendship.

The six-foot-tall monument is made of marble and features symbols such as a tribute to the late Ruby De Vera, co-founder of FABAG-GLAC, according to ABS-CBN News. The monument will be a permanent feature outside the Glendale Downtown Adult Recreation Center.

About 15,000 Filipinos live in Glendale, or 7% of the population, according to ABS-CBN News. Although Glendale isn’t quite a Filipino migration hub like Daly City (nicknamed “Northern California’s Manila”), Glendale’s Filipino population has grown by two-thirds in the past two decades, according to the LA Times.

This is not the first time the city has recognized its Filipino population. In 2013, the city council designated October as Filipino American History Month, according to the LA Times.

AsAmNews has Asian America at its heart. We are an all-volunteer effort of dedicated staff and Iinternal. Discover our new Instagram account. Go to our Twitter feed and Facebook page for more content. Please consider an internship, join our staff, or submit a story, or make a contribution.