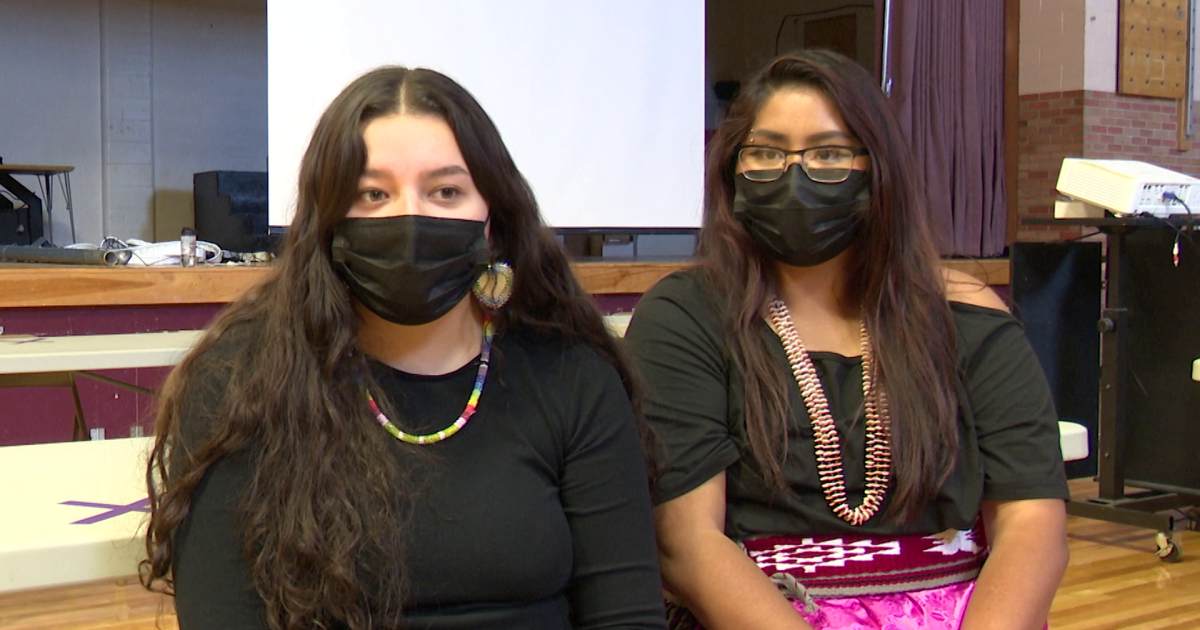 HARLEM – Some students at Harlem High School, along the Hi-Line, raise awareness of Native American culture through cinema.

“Waking the Generations” is a current and former student film that debuted in high school on September 22 as part of Native American Week at School.

The film touches on a number of culturally important topics, and the students involved say it was an emotional experience.

“It was sort of Native American Week at the beginning,” said junior Mitchrena Begay. “As we interviewed more, we got into darker topics.”

“It just started with our trauma and residential schools and all that,” said junior colleague Nellie King.

King and Begay are two of the students who helped create “Waking the Generations”.

“I feel like people can better understand what we’ve been through as people and how over generations it can hurt,” Begay said.

Craig Todd was the adviser and mentor of the students working on the film and says the story he tells is one that needs to be told.

“It’s something that has an impact on the lives of each of our students. They can probably all talk to one of their family members who has been involved in boarding schools, whether that is a grandparent, great-grandparent, or parent. has followed them throughout their lives, ”explained Todd. “It’s sort of the solution for children; ‘Hey, that’s one of the ways to heal.’ “

Before the film was shown, a traditional cleansing ceremony was held for a buffalo head mounted on the wall inside the high school and for food that was prepared for people to eat while they watched the film.

After the smudge, Ed “Buster” Moore spoke about the importance of the bison. The bison mounted in the school is the same that the students collected in their film.

“The spiritual significance of this bison to us Northern Plains Indian tribes is our parent. He’s our brother. He’s a family member,” Moore said.

Todd said the funding, lack of experience and COVID made preparing the film difficult for students.

“When we started out, a lot of them had never touched a camera or knew nothing about it. I think they were incredibly successful,” Todd said.

But perhaps the most important thing the film taught the students is to be proud of who they are.

“That our culture is so important, that we are still here, that we have a voice and that we have to keep living for the future,” King said.

The film was produced in partnership with the MAPS Media Institute and is the fourth film the high school has created with MAPS, three of which were produced by students.

“Waking The Generations” is not yet publicly available to watch, but will be on the MAPS Media Institute website in the near future and will air on Montana PBS on October 5.