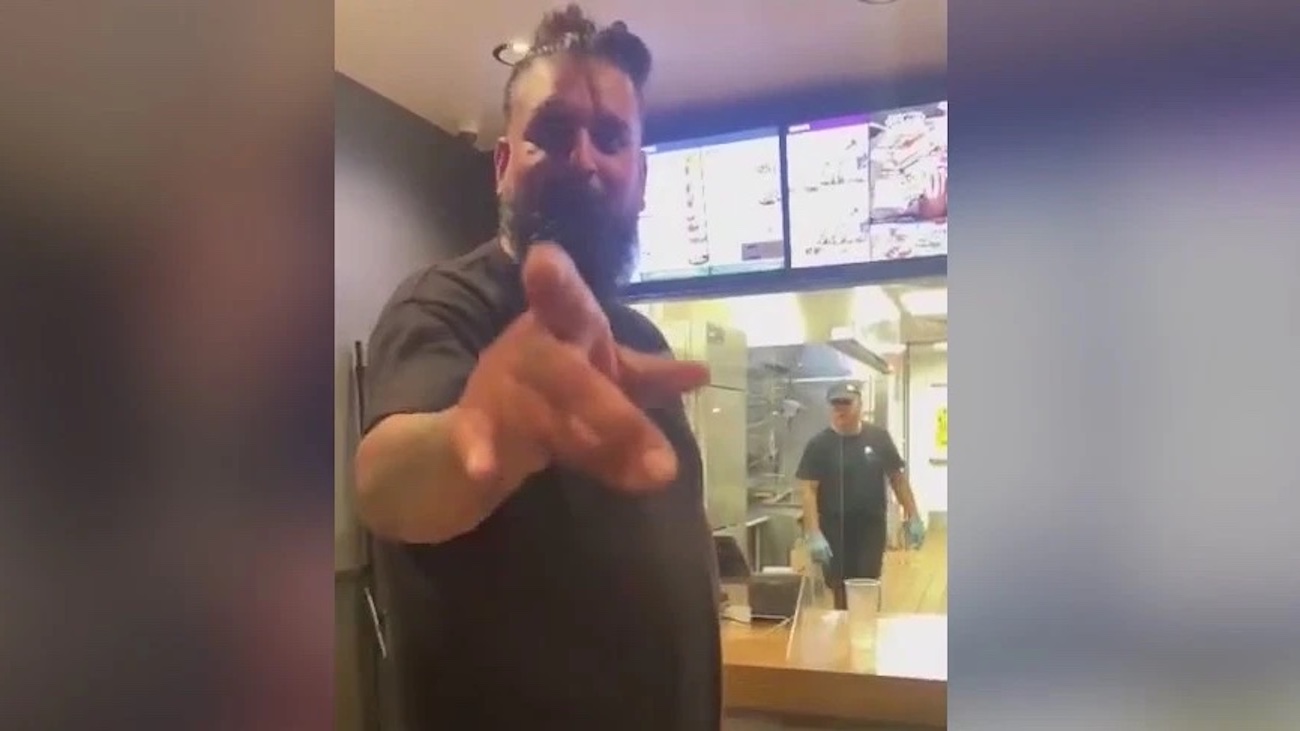 Hinduphobic attacks in New York and California: Native American community must examine their own role in erasing Hindu voices

“Dirty…ugly Hindu,” the man spat as he stood at the order counter of a Taco Bell in Fremont, California. He continued to talk about beef, then turned to cow urine before loudly ordering a slew of beef tacos. The center of his hatred was not the cattle but the Hindu man behind him, who had the audacity to order a vegetarian meal.

The August 21 incident in Fremont was overshadowed by the equally gruesome August 24 attack on four Indian women in Plano, Texas, which resulted in the arrest of a Mexican-American woman. But the hatred against Krishnan Jayaraman in Fremont failed to garner even a fraction of the attention during the Plano incident in South Asian circles. This adds fuel to what many American Hindus have always felt: the rise of anti-Hindu sentiments in America is an (un)intended consequence of South Asian social justice factories that frequently target Hinduism, under the guise of criticizing the Hindutva.

Earlier this month, on August 16, six men vandalized and smashed a statue of Indian freedom fighter Mohandas Gandhi outside a Hindu temple in New York. Security footage from outside the mandir records men knocking down the statue before hitting it with hammers and finally spray painting it kutta, the Hindi word for dog. This was the second attack on the temple this month. The perpetrators of the first attack, which caused minor damage to the statue on August 3, spoke Spanish. Chillingly, the six vandals in the second attack spoke in Hindi, indicating that the vandalism came from the Desi community.

American Hindus have spoken of the gross distortion of our voices and beliefs by academics and journalists. Last year I wrote about Hinduphobic trends in the mainstream media. American organizations like Equality Labs, Hindus for Human Rights and South Asian Americans Leading Together (SAALT) claim to represent the voices of the subcontinent, but ultimately give platform and credence to deeply anti-Hindu and colonial tropes.

In its statement on the January 6 insurrection, SAALT wrote about its own role “in raising awareness of the ties between Hindu nationalism and white supremacy”, in trying to forge a bond between two completely independent forces. Strengthening a fictional connection between Hindus and white supremacy aims to make our persecution unworthy of outrage and our lives unworthy of protection by a cultural ethos whose cornerstone is the demonization of white ethnonationalism.

Unsurprisingly, some of the organizations listed above have released no statements about the attacks on the temples or the assault on Fremont. Hiding behind a barrage of academic-sounding titles, these South Asian Americans weaponize their race and ethnic names to insist that Hinduphobia is not real racism and, at best, misdirected. A group of South Asian scholars, calling themselves the Feminist Critical Hindu Studies Collective, insist that “Hinduphobia” is simply the term Hindus use when they feel cornered. They suggest that “the term co-opts the language we use as social justice activists to challenge racism, white supremacy, casteism and Islamophobia”.

Yes, the term “Hinduphobia” indeed adopts the language of social justice, not out of self-victimization but from the lived experiences of Hindus in America and abroad. American Hindus have worked tirelessly to document anti-Hindu bigotry and make their experiences known to political and academic leaders.

A clearer examination of the Fremont incident showed that Jayaraman’s executioner was also of Indian descent. * Besides its desi pronunciation of Hindu and Jai Hind, he expressed his hatred towards the former Indian Prime Minister Indira Gandhi (ironically belonging to the Indian political party defeated by the “Hindutva” party currently in power). In 1984, the murder of Indira Gandhi at the hands of her extremist Sikh bodyguards sparked a gruesome bloodbath of anti-Sikh riots and killings in the capital New Delhi. Many American Hindus believe the attacker is Sikh for this reason. And as a Tamil Hindu, living thousands of miles from the capital at the time of the pogrom, Jayaraman apparently bears the blame for those events, according to the brilliant sly Taco Bell.

The striker’s obsession with Jayraman’s vegetarianism is at the center of much of the abuse. Part of this may stem from colonial tropes that hold vegetarian Hindus as a weak and docile race, unworthy of self-rule. It can also be attributed to decades of careful programming in which ancient South Asian forums closely fused vegetarianism with caste supremacy and used our reverence for animal life, especially the dairy cow, as a tool against we. The history of cow degradation to hurt Hindu feelings goes back centuries to the desecration of temples and forced conversions during the Islamic conquest of India and subsequently European colonialism.

Last month, Contagion Labs at Rutgers University produced an in-depth study on the rise of Hinduphobia in online spaces. As the first serious study on Hinduphobia, I was disappointed, but not surprised, when South Asian platforms remained largely silent on the results. Chillingly, the report warned of an imminent outburst of real-life violence; warnings that now seem very prophetic. With two Hinduphobic attacks by South Asians in the space of just a week, the community must step back and examine its own role in promoting religious bigotry and erasing Hindu voices.

* The assailant has been identified as Tejinder Singh, 37, of Union City.

Sandhya Devaraj is a second generation Indian Hindu American who grew up in the DC area. She is a family physician, based in New Mexico, passionate about preventive care. She loves trying new herbal recipes and sipping on the delicious teas her husband collects.