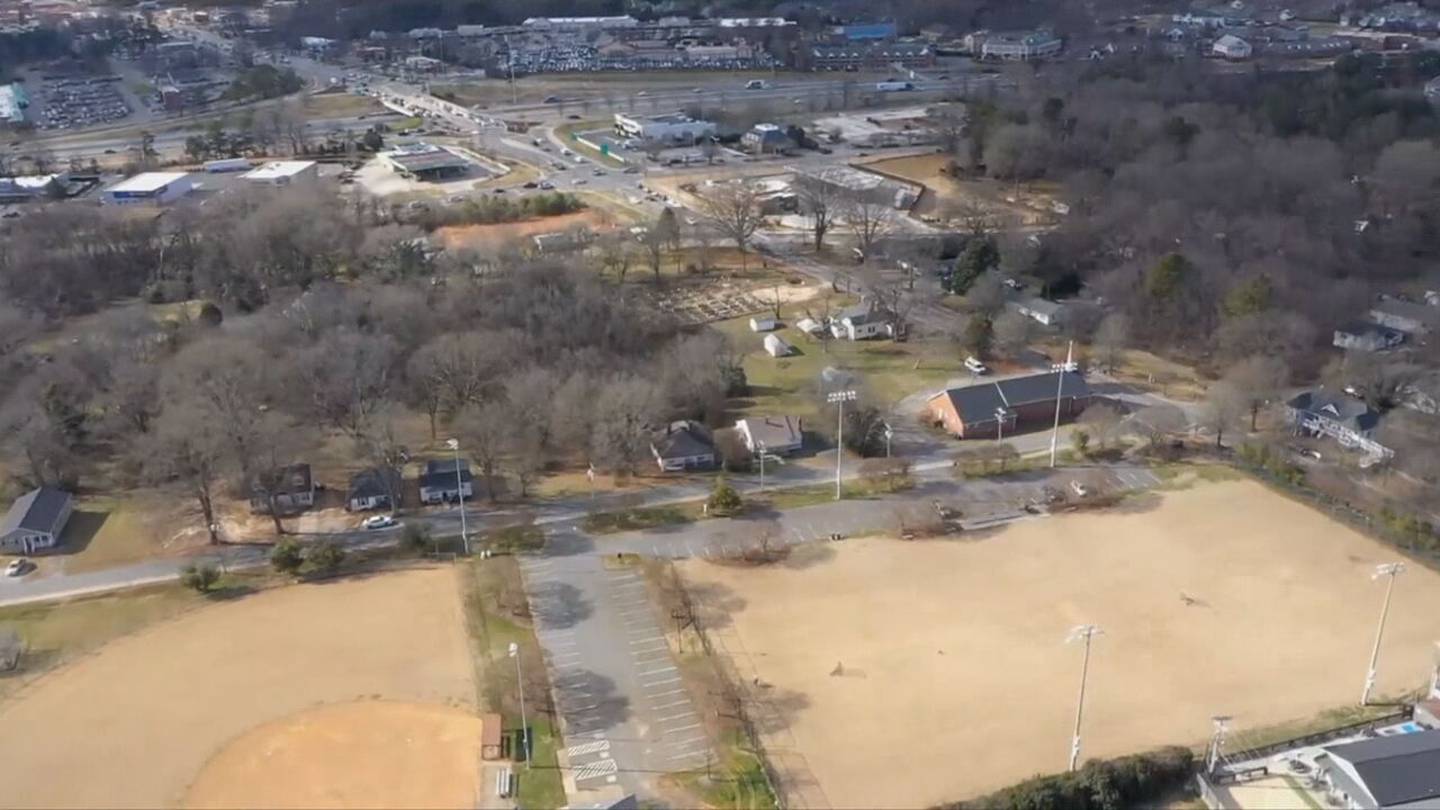 CORNELIUS, North Carolina — Residents of part of Cornelius, an area in northern Mecklenburg County that many people may not have heard of, are hoping a redevelopment plan recently approved by city officials will prevent their community from becoming a thing of the past.

But in addition to their enthusiasm for the plan, Channel 9 learned there was also healthy skepticism.

The Smithville district is on the edge of Cornelius and, after slavery, was one of the only places in northern Mecklenburg where black people could own property.

“Over the years, the houses deteriorated and were demolished, so they aged,” said Ronald Potts, a lifelong resident of Smithville.

Many residents said they felt Smithville had been ignored by the town of Cornelius when it came to investment.

“All around Cornelius there was progress,” Potts said. He adds that the developers now have their sights set on Smithville.

Newly built duplexes, on the market for over half a million dollars, sit directly across from the original homes in the community.

Potts said he was very aware of this developer interest. “I’m nervous all the time about people wanting to buy my house,” Potts said.

“Nothing has really been done in the Smithville community in those 50 years,” Mayhew-Jones said.

At an estimated cost of $27 million, the plan would provide a framework for the redevelopment of Smithville into a mix of new single-family homes, townhouses, apartments, greenways and commercial properties.

Developers interested in building in Smithville should commit to maintaining the area’s affordability.

“No displacement of current residents,” Mayhew-Jones said. “We would like all of our seniors to be able to age in place. We try to keep everything under 80% AMI (Regional Median Income).

The commissioners said they were considering pouring $3 million in US bailout stimulus money into the plan.

While there is optimism around the redevelopment plan, some in Smithville doubt the city’s commitment to the historic community.

“For all these years they said they were going to do this and do that, and you go to these meetings and they really don’t give you clear answers to the questions you ask,” Gladys Henderson said.

“Over the years we’ve developed a relationship and I think the trust has grown.” Lisa Mayhew-Jones added to that sentiment. “We know there is going to be change, but give us the opportunity to lead that change.”