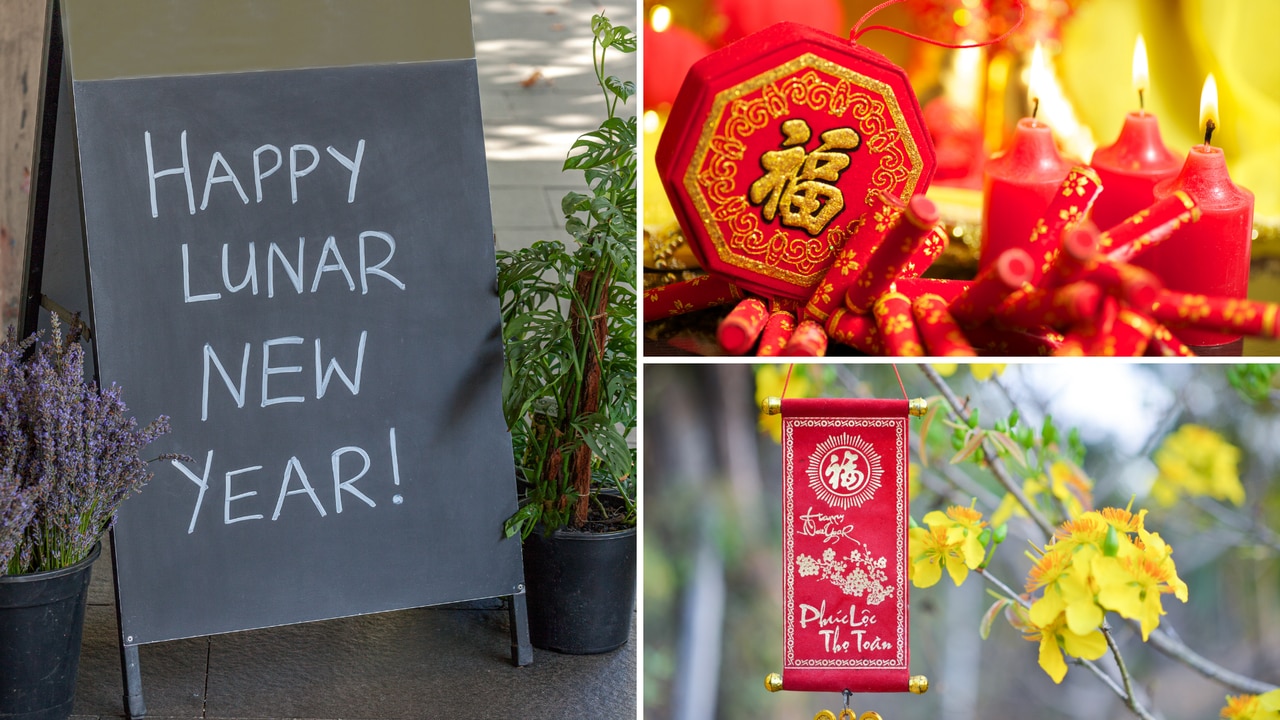 Today, February 1, 2022, marks the Lunar New Year, a special day celebrated by many Asian Americans. Here in New Jersey, in particular, we have much to celebrate in this New Year.

At the start of the new legislative session, the number of Asian American lawmakers doubled from three to six, the highest ever in the state’s history. Just a few months ago, Governor Phil Murphy established the Commission of Asian American Pacific Islanders and more recently signed into law a mandate to include the history of Asian American Pacific Islanders (AAPI) in the K -12, making New Jersey the second state in the nation to do so. Such progress is long overdue in a state where AAPIs make up more than 10% of the total population (and eligible voters) and owes much to the persistent efforts of advocates and community organizers over the years.

The reality that most Asian Americans face is not so glamorous, however.

According to Stop AAPI Hate, more than 10,370 hateful incidents have been reported since March 2020. Racist violence ranges from verbal harassment to vandalism, and physical assaults to discrimination. A sharp increase in this aggression has been seen in anti-Asian hate crimes recorded by the FBI, anti-Asian incidents provided by the NYPD, and biased incident reports released by the New Jersey Attorney General.

Graffiti with racial slurs outside Asian restaurants and family homes, unprovoked attacks on Asian American shopkeepers, burning an 89-year-old woman, killing an elderly person for looking Asian and pushing an American woman to Asian descent in front of an oncoming subway train – as the list grows, our trauma increases. Not all of these incidents legally constitute a “hate crime,” but they clearly have something in common.

They target those who are perceived as powerless minorities and unwanted outsiders, regardless of nationality, cultural background, English proficiency, income level, education level or social stature. They generalize Asian Americans in broad strokes and use us as a scapegoat.

These attacks are often directed at the defenseless and are not limited to Asian Americans. In 2017, students at Bergen County Academies were subjected to a teacher’s statements “I hate Koreans” on the first days of school, students at Cliffside Park High School were ordered to “speak American and not Spanish, and a Muslim student at my alma mater Ridgefield Memorial High School met with “we don’t negotiate with terrorists” in response to his request for a deadline extension.

Nor can I forget similar attacks on Mayor Ravi Bhalla of Hoboken, who became one of the first Sikh mayors in the United States, in an attempt to associate the word “terrorism” with him and another against Rep. Andy Kim, the first Korean American congressman to represent New Jersey, calling him “not one of us.” The irony is not lost on me that prejudice and bigotry don’t discriminate when it comes to goals.

The protracted pandemic has presented us all with insurmountable challenges, and some of us have suffered disproportionate suffering. Although we have made progress in the media, we must not forget that symbolic progress is a means by which we strive for a better future, not the end goal. Although there are many reasons to give us hope, the fact is that we still have a long way to go.

So in this new year, I not only wish for happiness and well-being, but above all for the resilience to weather the storm, the patience to endure the process, and the wisdom to remember that change doesn’t happen overnight. the following day.

Sungkwan Jang lives in Fort Lee and is the deputy executive director of the Korean American Base Conference and Fellow of the Boston University Center for Antiracist Research.

Our journalism needs your support. Please subscribe today to NJ.com.

here is how to submit an editorial or letter to the editor. bookmark NJ.com/Opinion. Follow us on twitter @NJ_Opinion and on Facebook at Reviews on NJ.com. Get the latest news straight to your inbox. Subscribe to NJ.com newsletters.