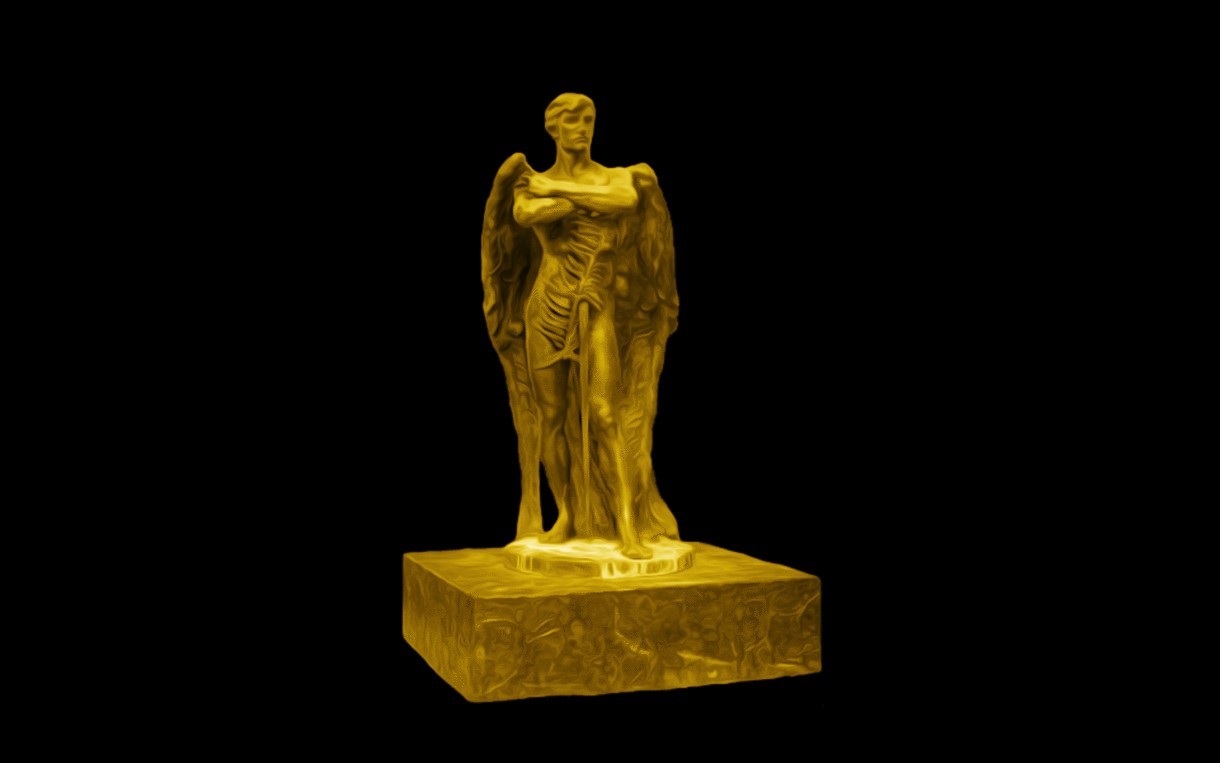 The Houston Museum of African American Culture (HMAAC) will launch its new non-fungible token (NFT) “The Spirit of Confederation” Friday, August 5. The NFT goes live via an auction on Rarible and with a night at the museum.

“The Spirit of Confederation » NFT is considered an act of defiance against a symbol of hate. HMAAC captured national attention in 2020 when it became the first African-American cultural property to feature a Confederate monument.

“The historical narrative has always been driven by the few with access to power and ownership of the commemorative landscape. We believe this next step, enabling people of color to share through ownership of NFT control over this memorial symbol of hate, is important in this time of racial unrest and repression,” said John Guess Jr., CEO of HMAAC.

The special edition “The Spirit of Confederation » NFT will be offered the following:

● A 20% royalty will be listed starting with this release.

Option 2: Investable for members, private collectors and the public.

● This version will include the animated version of “Spirit of The Confederacy”.

● Collectors will receive the digital coin and unlockable participation share document of the physical statue.