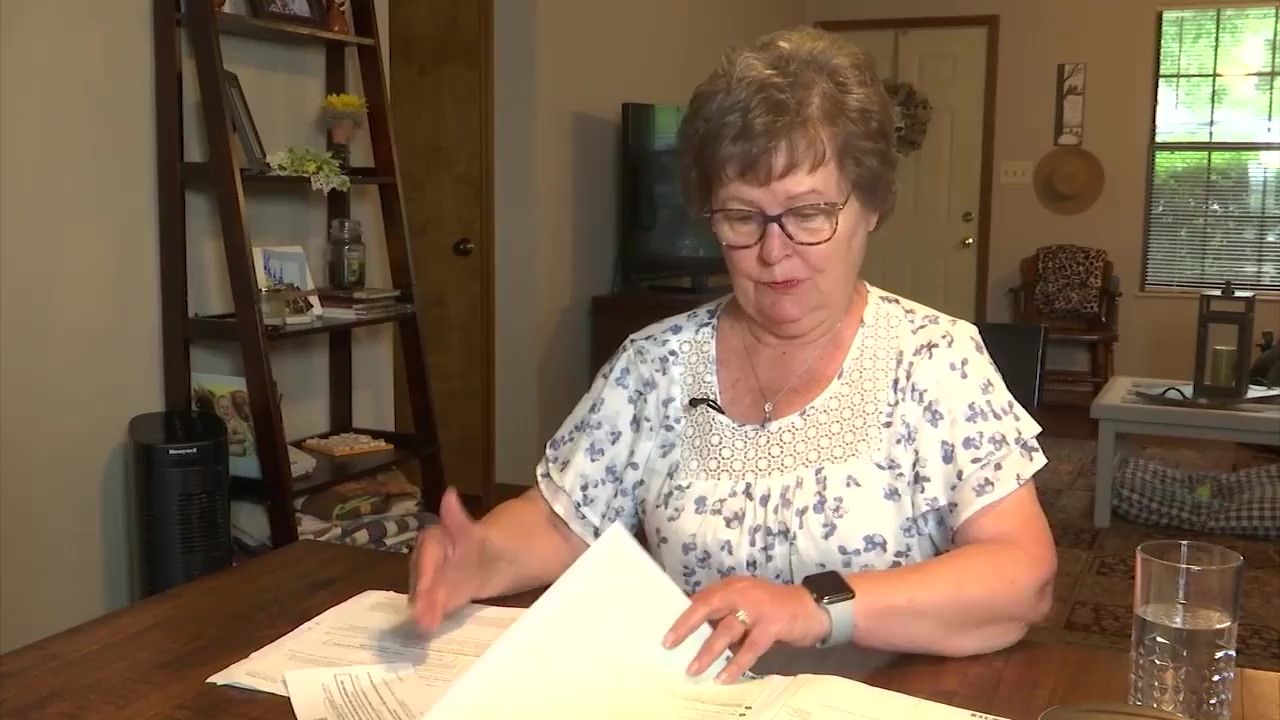 KNOXVILLE, Tennessee (WATE) – A detailed survey asking personal questions was sent to a Knoxville home a few weeks ago, the owner feared he was being scammed, so she contacted WATE’s Don Dare to find out if it was legit.

“We received a census from the community survey. It says we have to fill it out and it’s required by US law,” Vicki Popp said. “They ask a lot of questions. They want to know our region, our house. The different rooms of the house. They ask personal questions, such as finances. That’s when I thought about throwing it away, I thought maybe it was a scam.

However, she did not receive a scam, but rather an investigation by the US Census Bureau. While every 10 years the Bureau attempts to survey the entire United States, each year a more detailed census survey is randomly sent to ZIP codes across the country to a limited number of people.

She said the lengthy survey was delivered in an official-looking envelope. No matter how official it looked, she wasn’t sure, and the disclaimer “your response is required by law” made her even more suspicious.

The Census Bureau tells WATE that it understands that some people don’t like questions, but the Bureau would like as many answers as possible.

In a promotional video, it is explained that the survey is mailed to 3.5 million addresses across the county and the information gathered goes a long way.

“This survey is the only source of annual data on social, economic, housing and demographic statistics for small regions and small population groups. The statistics help determine how more than $675 billion in federal funding is spent on infrastructure and services: from highways to schools to hospitals,” according to the promotional video.

Popp told Dare that she planned to take the survey online because she was worried about putting the answered survey in the mail.

“I really don’t like putting this in the mail. So I’ll probably end up doing it on the internet,” Popp said.

‘Gold mine’: 1950 census records to be released, could fill gaps in family trees

Although the Census Bureau issues a warning that completing the American Community Survey is required by law, a person is unlikely to be prosecuted or fined if the survey is not completed. However, the Census Bureau wants participants to answer as many questions as possible and return them by mail or email.

Regarding the personal questions asked in the financial section of the survey, the Census Bureau says it does not share any of this information with any other branch of the US government.