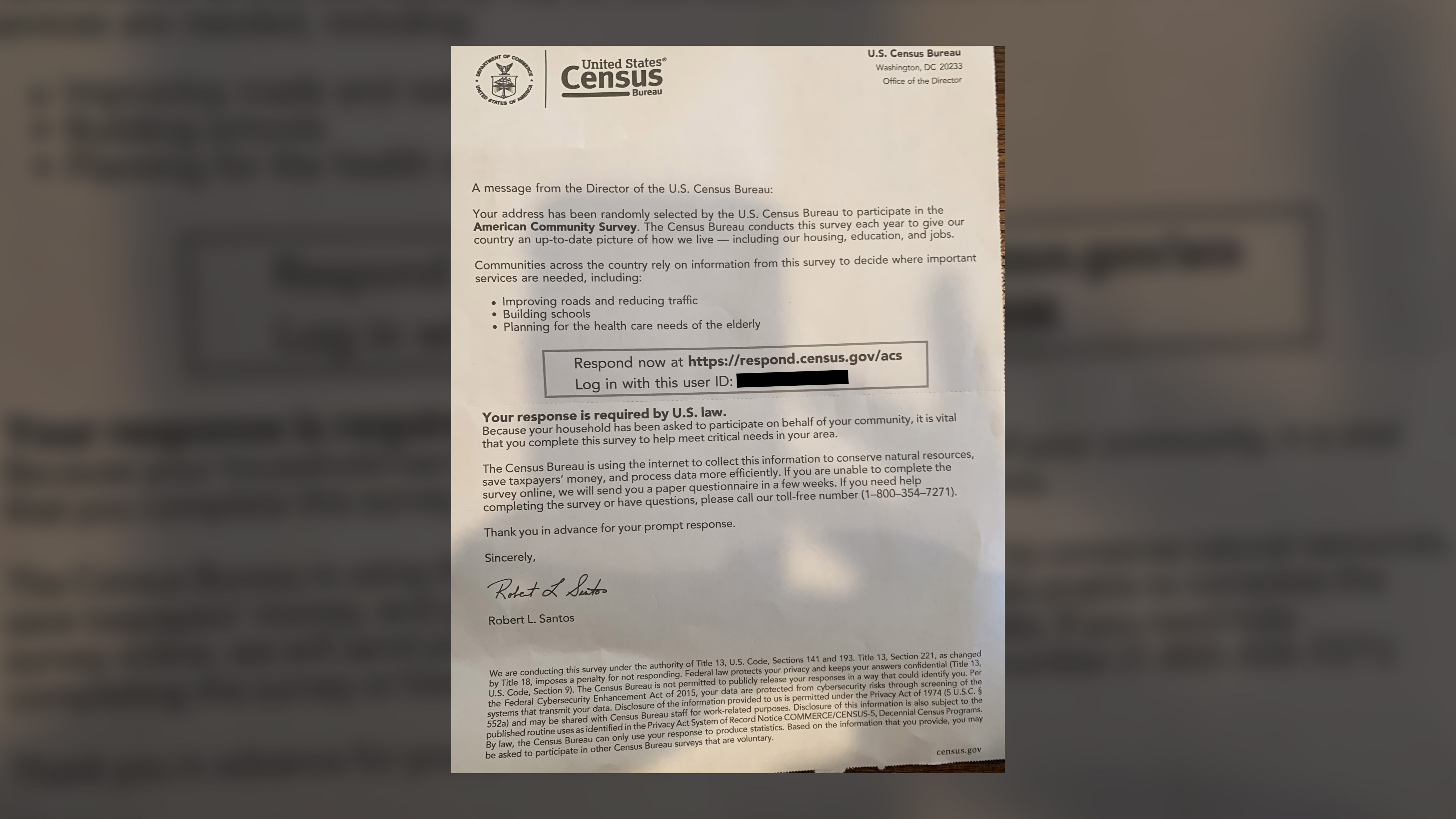 Is the “American Community Survey” letter a scam or legit?

A letter bearing the US Census Bureau logo describes an “American community survey” and directs users to answer.census.gov/acs.

In November 2022, we received an email from a reader regarding a letter received in the mail from the US Postal Service. The reader asked if the letter about an “US community survey” that featured the US Census Bureau logo was a scam or legit. In truth, it was legitimate US government correspondence.

“Your address was randomly selected by the US Census Bureau to participate in the American Community Survey,” the legitimate letter began. “The Census Bureau conducts this survey every year to give our country an up-to-date picture of how we live — including our housing, education, and jobs.”

According to the letter, responses to the “American Community Survey” help communities decide where important services are needed, including improving roads and reducing traffic, building schools and planning for water needs. elderly health care. It was signed by Census Bureau Director Robert Santos.

The letter instructed recipients to visit respond.census.gov/acs, which is a page on the official Census Bureau website. A “User ID” was provided to login.

“Your response is required by US law,” the letter read in large bold type. It was true, as the Census Bureau once noted on a frequently asked questions page.

According to the Legal Information Institute at Cornell Law School, the penalty for not responding to the survey cannot exceed $100. However, a fine of up to $500 could be imposed for submitting answers containing false information.

In 2014, PolitiFact reported that a fine of up to $5,000 was also a possibility, according to the US Government Publishing Office. At the same time, PolitiFact noted that as of the year it published its story, there was no record of anyone being fined for not participating in the investigation.

We contacted the Census Bureau with several questions, including asking if anyone had ever been fined or jailed for failing to complete the survey. This story will be updated if we receive a response.

Places to visit to learn about Native American culture