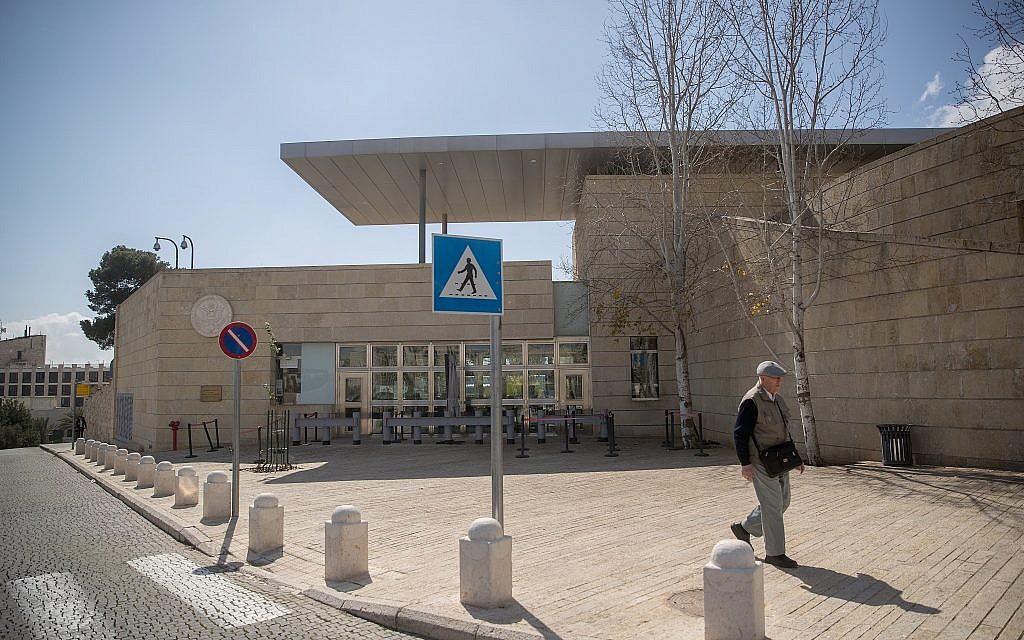 Israel says it thwarts EU condemnation of US embassy move

Israel, aided by several European countries, thwarted plans for a European Union statement on Friday condemning the relocation of the US embassy from Israel to Jerusalem, Channel 10 reported.

European diplomats and Israeli officials said the declaration, initiated by France, was aimed at presenting a unified European front against Washington’s decision.

But objections from Hungary, the Czech Republic and Romania helped Jerusalem stop the declaration.

According to the report, the draft resolution stipulated that Jerusalem should be the capital of two states: Israel and Palestine; that the status of Jerusalem should only be resolved through peace negotiations; and that EU countries will not follow the United States to move their missions to the holy city.

By registering, you accept the conditions

Hadashot TV news reported on Wednesday that European diplomats will skip a Foreign Office event next week, marking the opening of the US embassy which will operate at the site of a US consulate in the capital.

Although Prime Minister Benjamin Netanyahu invited the entire foreign diplomatic corps to Sunday’s event, many European envoys, including those from the United Kingdom, France and Germany, will boycott the ceremony, according to the report.

“It’s a little strange to invite us to celebrate an event that we have opposed and condemned. Americans were smarter and knew ahead of time that they shouldn’t invite us to avoid embarrassment, ”the network said, citing a diplomatic source.

The Foreign Ministry later said it was not aware of any decision to skip the event.

“For the moment, 30 of the 86 ambassadors have responded positively [to the invitation]. A large number of ambassadors have yet to respond. We hope that all the ambassadors will arrive, ”declared Emmanuel Nahshon, spokesperson for the Ministry of Foreign Affairs.

Senior Palestinian official Saeb Erekat on Monday called on foreign dignitaries in Israel and around the world to stay away so as not to endorse what he called “blatant violations of international law” by Washington.

“As Washington pursues a policy of encouraging international anarchy and in defiance of international organizations and law, we call on all diplomatic corps, civil society organizations and religious authorities to boycott the inauguration ceremony of the US Embassy in Jerusalem, lest they legitimize an illegal decision and the continuation of Israeli policies of occupation, colonization and annexation, ”Erekat said. 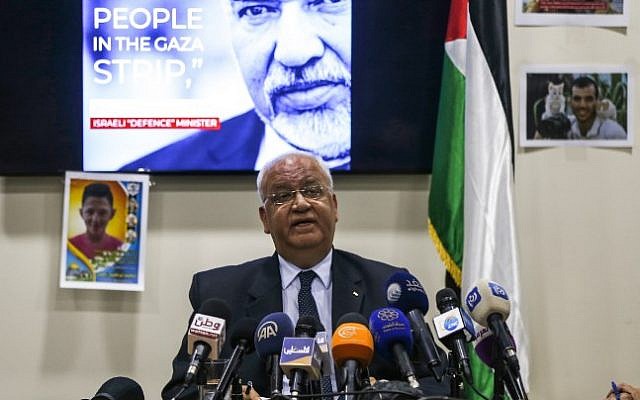 US President Donald Trump’s decision on December 6 to recognize Jerusalem as Israel’s capital and to locate the embassy there “is not only illegal, but will also hamper the achievement of a just and lasting peace between two sovereign states. and democratic on the 1967 borders, Israel and Palestine. live side by side in peace and security, ”the Erekat declaration continued.

The Palestinians have categorically rejected Trump’s Jerusalem policy and have effectively avoided contact with US officials since the decision.

Sunday’s Foreign Ministry event will also mark Guatemala’s opening of its embassy in the city next week and will see the participation of Guatemalan President Jimmy Morales. Guatemala announced weeks after Trump that it would move its embassy to Jerusalem, making it the second country to do so.

Paraguay confirmed on Wednesday that it would also move its embassy to Jerusalem, after Nahshon said on Monday that Paraguayan President Horacio Cartes will visit Israel later this month for the inauguration.

Raphael Ahren and Alexander Fulbright contributed to this report.

Learn Hebrew in a fun and unique way

You get news from Israel … but do you TO HAVE this? Here is your chance to understand not only the big picture that we cover on these pages, but also the critical and juicy details of life in Israel.

In Streetwise Hebrew for the Times of Israel community, each month, we will learn several familiar Hebrew phrases around a common theme. These are small audio Hebrew lessons that we think you will really enjoy.

Already a member? Log in to stop seeing this

Are you serious. We appreciate this!

We are really glad you read X Times of Israel Articles in the past month.

That’s why we come to work every day – to provide discerning readers like you with must-see coverage of Israel and the Jewish world.

So now we have a request. Unlike other media, we have not set up a paywall. But since the journalism we do is expensive, we invite readers for whom The Times of Israel has become important to help support our work by joining The Times of Israel community.

For as little as $ 6 per month, you can help support our quality journalism while benefiting from The Times of Israel WITHOUT ADVERTISING, as well as access to exclusive content reserved for members of the Times of Israel community.

Already a member? Log in to stop seeing this

5 places to experience Native American culture in the United States