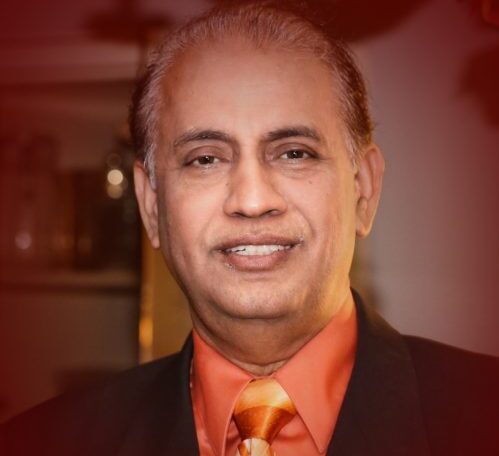 Dr. Manohar Rao, MD, a close friend of Mr. Srinivasan, said the last rites for Mr. Srinivasan are being planned and details will be announced later.

“Jay was a very generous man, willing to help anyone in need,” Dr Rao said. “He was a very smart man and he always put his family first.”

Born in India on January 14, 1950, Mr. Srinivasan spent his retirement investing his own money and volunteering for a number of charities, including Shri Laxmi Temple in Ashland, MA, and We Care Charity. He was the administrator of a popular community Facebook page “Indian American Community of New England”, known as IACNE, with approximately 7,000 members, which was founded by Praveen Misra of Acton, MA.

“He was a nice guy and very helpful to the community,” said Mr. Misra, who worked with Mr. Srinivasan on IACNE. He remembered Mr. Srinivasan for being something of a go-to community photographer, often seen with a wide-lens camera at various community events and private parties.

Mr. Srinivasan also launched his own community page on Facebook, called IACUS-Americans of Indian Origin, which now has 7,800 members. The goal of IACUS was to create a social media platform for the Indian community in the United States.

In his professional life, Mr. Srinivasan has worked in sales, marketing, product management and SAP implementation. He was known for his deep technical and business knowledge and subject matter expertise in SAP supply chain management (various modules), CRM, business intelligence, strategy consulting and implementation , according to his LinkedIn profile.

Mr. Srinivasan has worked for a number of Fortune 500 companies including Siemens, Pricewaterhouse Coopers, Compaq/Digital Equipment Corporation, Schlumberger and TATA.