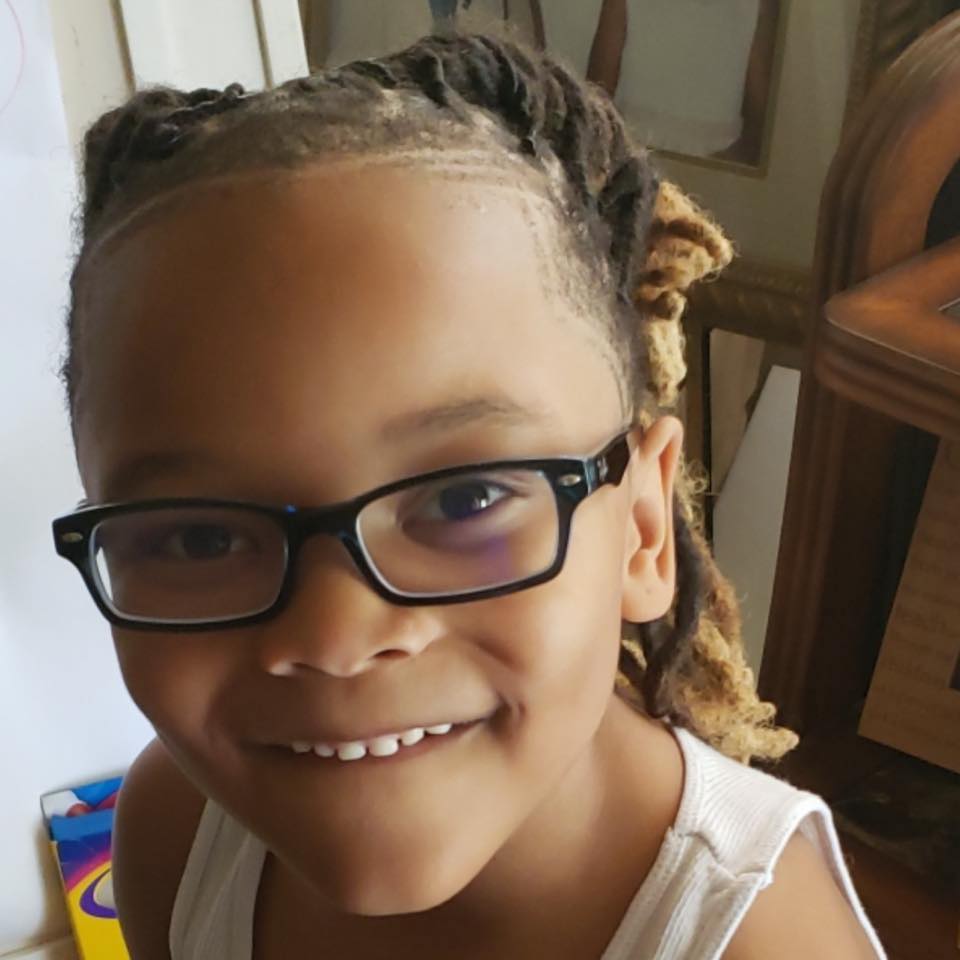 KILLEEN, Texas – For Michael, it all started with unbearable pain in his legs. His mother couldn’t see him through this pain and rushed him to the hospital.

“The first thing they do is test for COVID. Everything’s negative, his blood pressure was fine, ”says Michael’s mother, Chundra Dixon.

But all was not well. Chaundra was convinced that something was wrong with her son. In front of the nurses, Michael passed away – which then alarmed them to implicate other doctors. The doctors did extensive testing, and that’s when they knew something was wrong. Doctors have given Chaundra the news that no parent ever wants to hear.

February 25 is a day MJ’s family will never forget – the day doctors officially diagnosed him with leukemia.

“At that point, I broke up,” Dixon says.

MJ has CLFR leukemia, which is a rare form of cancer. He has undergone several rounds of chemotherapy, but right now MJ needs to find a bone marrow donor to help him.

The challenge for MJ is that 70 percent of the time you don’t match your family members. Be the Match helped MJ find a donor.

“With MJ, we’re trying to add more black African Americans, so that we can increase the chances, you know, that black patients will find matches,” said Clifford Ackerman, representative of Be the Match.

MJ has overcome many challenges this year.

“I’m a little more scared and I don’t want other kids to go through this,” says Michael “MJ” Dixon.

While he is fighting his battle with cancer, he still wants to help other children who are also fighting the same battle as him.

“And he was like, well, we got to see how many kids are on the same chemo as me because they need bags,” Dixon says.

The Dixon family has gone through many hardships since MJ’s diagnosis. The family set up a GoFundMe page to help pay for medical bills.

With MJ’s generous heart, he asked his mother if there was any chance that some of the money raised could allow him to get children’s backpacks to put their chemo pumps in.

He was delighted to be able to buy 16 bags for 16 children.

American Dance and Culture – The Fulcrum