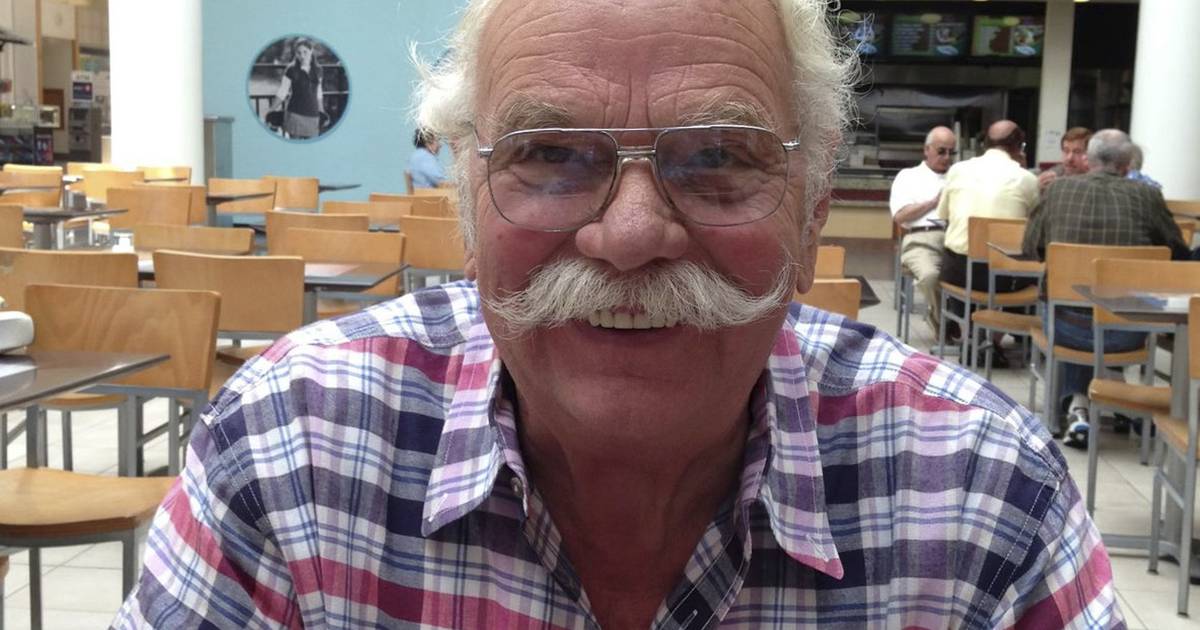 With his bushy mustache and outgoing personality, Erich Himmel was a highly visible leader in Chicago’s German-American community.

A native of the Bavarian state of Germany, Himmel served as Grand Marshal of Von Steuben’s annual parade in Chicago for more than three decades. Himmel was also the former longtime president of the United German American Societies of Greater Chicago, an umbrella organization of approximately 35 groups that promote German culture in the Chicago area.

“He was so dedicated to German culture, to the German community,” said Joe Bradtke, current president of the United German American Societies of Greater Chicago. “He was so dedicated. And he worked harder than the men who were half his age.

Himmel, 86, died of organ failure Aug. 29 at Advocate Lutheran General Hospital in Park Ridge, his daughter, Carol, said. He had been a resident of Morton Grove for about 15 years and had previously lived in the Lincoln Square neighborhood of Chicago.

Born in Moosbach, Germany, Himmel grew up in Munich, where he met his 65-year-old wife, Inge, at a dance hall. In the post-war years there was little accommodation to be found in Munich, so the couple lived for a year with Himmel’s mother.

In 1958 the couple moved to New Hampshire, where Himmel’s wife had relatives, and Himmel worked for a time as a night watchman in an athletic shoe factory.

The couple soon moved to Chicago, where Himmel began working as a mechanic for Volkswagen dealerships. Himmel was drafted into the US Army in 1960, and he and his wife eventually returned to Germany, where he served in the military during the erection of the Berlin Wall.

Back in Chicago, Himmel resumed his work as a mechanic at Volkswagen and eventually took on the management of dealerships. In 1982, Himmel and his daughter opened a body shop, Erich’s Lehigh Auto Body in Niles.

For 33 years, Himmel served as president of the United German-American Societies of Greater Chicago, which among other things sponsors the annual three-day German-American Oktoberfest in Lincoln Square, as well as the Von Steuben Parade.

“He was someone a lot of people came to for advice,” her daughter said. “He was really good at bringing people together.”

Himmel was Grand Marshal of the annual Von Steuben Parade for 35 years, and he also helped organize events like the German American Fest in Lincoln Square. And, he was the longtime president of the Rheinischer Verein von Chicago, a venerable club dedicated to observing Mardi Gras in the German tradition.

The best stories from the editors of the Chicago Tribune, delivered to your inbox every afternoon.

“It’s a crazy time,” Himmel told the Tribune in 1986, referring to Mardi Gras. “Rheinischer Verein translates to ‘Rhine River Club.’ And our charter dates back to 1890.”

In 1994, Himmel received the highest civilian honor a German can receive from the German government, the Bundesverdienstkreuz Medal – also known as the Federal Cross of Merit – for his promotion of German culture in the United States.

Himmel never retired from his business, which his daughter and nephew now run.

In addition to his wife and daughter, Himmel is survived by another daughter, Diana Himmel-Krewer; three grandchildren; and two great-grandchildren.

Bob Goldsborough is a freelance journalist.

To purchase an obituary, visit https://placeanad.chicagotribune.com/death-notices/. To suggest a staff-written obituary on a local person of interest, email [email protected]