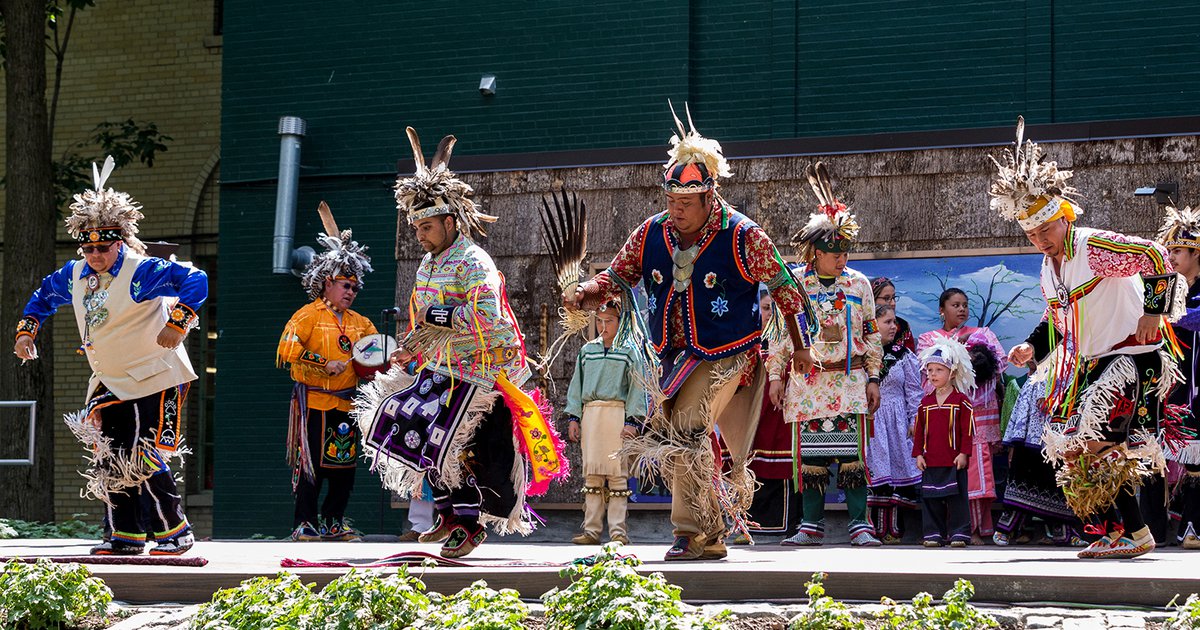 Visitors to the Museum of the American Revolution next weekend will have the chance to explore Native American history, culture and involvement in the Revolutionary War.

MORE: Family fun every weekend at the Franklin Institute in October

To kick off the festivities, an Indigenous dance group sponsored by the Oneida Indian Nation will perform traditional Haudenosaunee (Iroquois) social dances on Saturday, October 8 at 11 a.m. and 2 p.m. The free shows will take place in the outdoor plaza of the museum. In case of bad weather, the shows will be moved indoors. 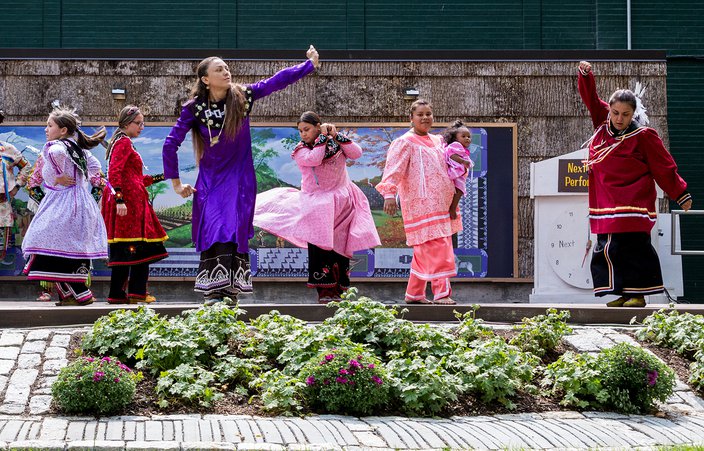 Other weekend highlights for families include:

Discovery Trolley: Guests can chat with museum educators in a discovery wagon to learn about the Oneida woman Tyonajanegen (“Two Kettles Together”), who fought alongside her husband in the fierce Battle of Oriskany in 1777, during the Saratoga campaign. Replica artifacts and documents will be available for viewing. The discovery trolley will be available every day from 11 a.m. to 3 p.m.

Ephemeral discussions: Visitors can listen to a background lecture on Akiatonharónkwen, also known as Louis Cook, who was one of the highest-ranking Native American officers in the Continental Forces during the Revolutionary War. Lectures will be given daily from 11 a.m. to 3 p.m.

Oneida Nation Gallery: The museum’s main exhibit features an immersive gallery recreating the Oneida Indian Nation’s debate over whether to support the revolutionary cause. The gallery will be open daily. 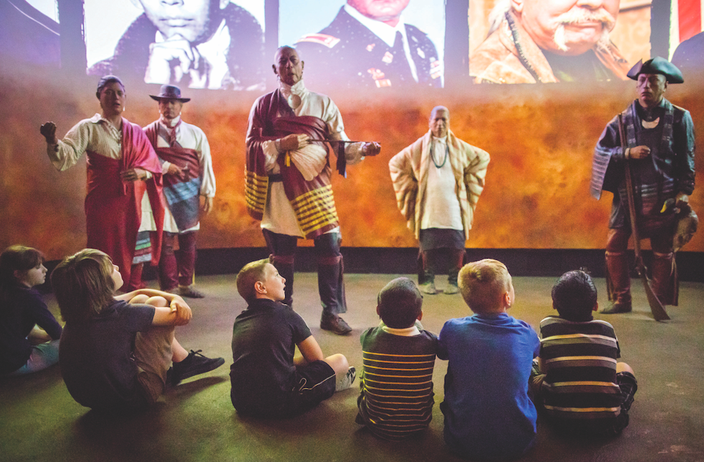 Film screening: Guests can enjoy screenings of “The People of the Standing Stone,” a 25-minute film directed by Emmy winner Ric Burns and narrated by Oscar winner Kevin Costner. The film explores the little-known story of the crucial contributions of Native Americans who chose to engage in the revolutionary cause. Screenings will take place every day at 3:30 p.m.

Guide to the gallery: The museum offers a “The People Between: Native Americans in a Revolutionary Era” gallery guide to help visitors navigate the vast and diverse stories of Native Americans told throughout the museum. Can’t make it to the museum but still interested in finding out more? The guide can also be used with the virtual tour.

Arts and crafts: A craft coloring activity, created in consultation with Native American community partners, allows museum visitors to learn the meaning of wampum belt designs. The activity will be available daily from 11 a.m. to 4 p.m., or can be completed at residence at any time. 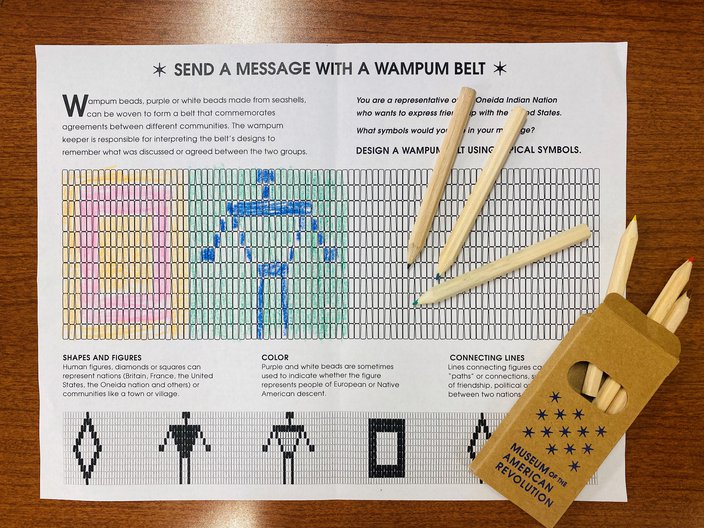 In 2021, President Biden became the first American president to proclaim the second Monday of October as Indigenous Peoples Day. This year, the holidays will be celebrated on Monday, October 10.

In previous years, states like Alaska and New Mexico had already adopted the holiday as a replacement for Columbus Day, The New York Times reported. Indigenous groups called for Columbus Day to be replaced because the Italian navigator brought genocide and colonization to communities that had been in America for thousands of years.

All Indigenous Peoples Weekend events are included with the regular museum admission.