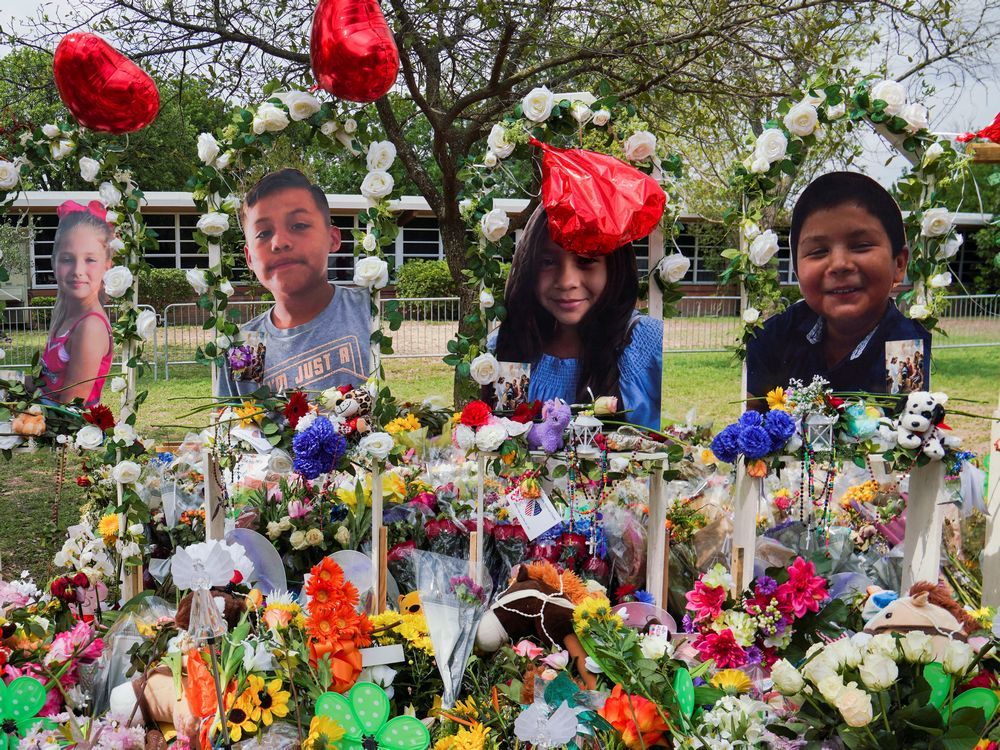 Letters to the Province, May 27, 2022: America’s Gun-Loving Culture Is the Culprit

From the May 1998 shooting at Thurston High School to the Robb Elementary School massacre, there have been 24 years. During this bloody era, there have been at least 245 school shootings in the United States, which averages more than 10 per year. The National Rifle Association explains, “Guns don’t kill people, people kill people,” but I say that America’s gun-loving culture is the culprit. Unless that changes, brutality will continue to plague America.

The tragedy of the abuse of Aboriginal children in residential schools is difficult to comprehend. The way these innocent children were mistreated by those responsible for running these schools is extremely painful. The Province newspaper is to be commended for highlighting the appalling treatment of residential school victims and survivors.

The issues that have come to the fore, especially since the discovery of unmarked graves of First Nations children last year near Kamloops and elsewhere, have shocked people in Canada and around the world. Survivors are still struggling with their trauma. Our Governor General, Mary Simon, articulated this tragedy very well: “It is unimaginable that a place of learning could be so cruel. It has been reported that as a result of the mistreatment in these schools, at least 4,100 children have lost their lives.

In this context, it is very encouraging to see that this issue has captured the attention of all levels of government and of all Canadians. We must continue our accommodation and reconciliation efforts with the Aboriginal community to heal these wounds.

Re: Bear calls increase this spring as cold wet weather brings animals out

“Bear Calls Jump” emphasizes the importance of not habituating bears to “people food”. Unfortunately, many municipalities have switched to large, multi-colored trash cans, for which owners have no place in a safe place. As a result, these attractive “food” containers sit outdoors 24/7 and become wildlife attractants.

We’ve had incidents of animals looting these containers locally, and it’s only a matter of time before these habituated animals are destroyed. Although local politicians were informed of this problem, no action was taken. These many large bins may be perfect for recycling, but the question of their safety has not been resolved.

Sign up to receive daily news from The Province, a division of Postmedia Network Inc.

Thank you for your registration!

A welcome email is on its way. If you don’t see it, please check your spam folder.

The next issue of The Province Headline News will soon be in your inbox.

We encountered a problem during your registration. Try Again