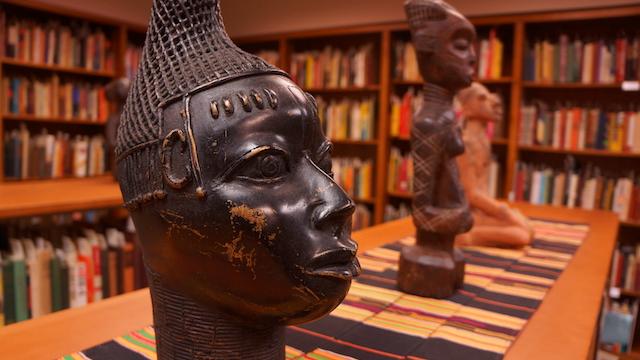 UNIVERSITY PARK, Pa. — In celebration of Juneteenth on Sunday, June 19, Penn State University Libraries is offering a roster of resources, including books, articles, films, artifacts, exhibits and more, who raise those voices – throughout history and today – who celebrate African-American culture and promote the work of dismantling racism, with the goal of providing educational resources and ongoing dialogue.

What started as a celebration of the end of slavery in Texas, Juneteenth – an amalgamation of the words “June” and “nineteenth” – has become a holiday commemorating the emancipation from slavery across the states -United. Also called Jubilation Day or Freedom Day, Juneteenth refers to the Monday in 1865, more than two years after the signing of the Emancipation Proclamation, when Union soldiers arrived in Galvaston, Texas, and announced the liberation of more than 3 million American slaves.

Today Juneteenth is celebrated much like the 4th of July, with picnics and parties, but the deeper meaning of the day is a strong reminder of our shared history of oppression and slavery.

The following list brings together resources to amplify the voices and scholarship of Black and African American people and communities, available as links from university libraries, its partners and affiliates. It is by no means exhaustive, but serves as a starting point:

In addition to many black studies and DEIA (diversity, equity, inclusion, and accessibility) titles, and black historical journals currently being added to the library catalog, University Libraries has hired its first Curator of African American Collections, Patrice Green, in 2021. According to Jennifer Meehan, manager of Penn State’s Eberly Family Special Collections Library, Green’s position will play a key and collaborative role in building, managing, supporting research and teaching and promoting use of and engagement with collections documenting African American life and culture across all faculties, and library faculty and staff.

The significance of Juneteenth is indisputable, as evidenced by historical records and recent protests taking place around the world. The above resources are offered to invite dialogue, ongoing research, and scholarly research on issues of race and equality.