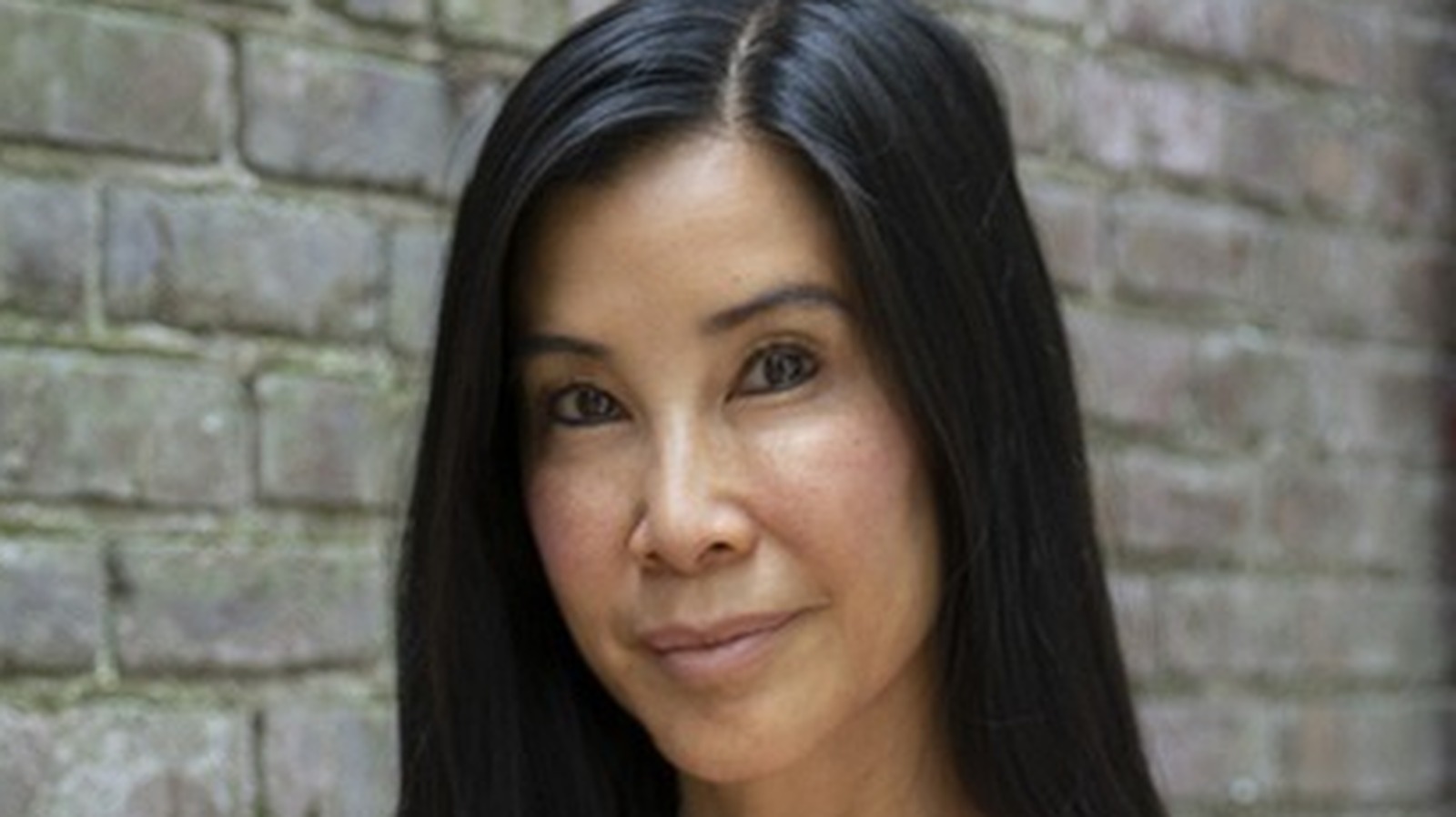 Despite the number of cooking shows that have made their television debut, having a series devoted to Asian cuisine is unprecedented. “It’s interesting because Asian restaurants, especially Chinese restaurants, have become more ubiquitous than McDonald’s,” Ling said. “Yet there haven’t been shows that highlight the Asian-American experience.”

Ling and Cho were thrilled to have the show lit up by HBO Max even before the COVID-19 pandemic started, and before the number of attacks on Asians began to rise at an alarming rate. “In light of these things, I think it’s become more important than ever to shine a light on these kinds of stories, because let’s face it, Asian American history isn’t taught in schools. “, said Ling. “When you exclude an entire community from your education and your history books, it becomes so easy to ignore and even dehumanize an entire population.”

This green light from HBO Max allowed Ling and Cho to really dive into the stories behind Asian foods, the restaurant owners who make them, or the people who played a huge role in the agriculture industry in the United States. “Everyone loves Asian food, but haven’t really taken the time to learn the stories behind these foods,” Ling said.