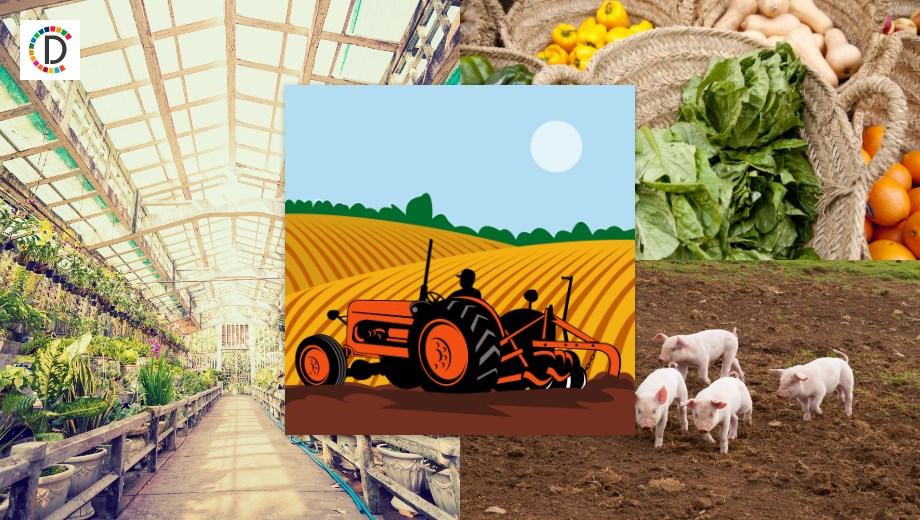 The Indian diaspora in the United States has played an important role in deepening ties between the two democracies, Minister of State for External Affairs V Muraleedharan said, declaring the determination of Prime Minister Narendra Modi’s government to strengthen its links with Indo-American organizations. .

Addressing the Indian diaspora in Houston, Muraleedharan said the vibrant Indian-American community is a strong pillar of his bilateral relationship.

The minister was speaking at an event hosted by the Consulate General of India in Houston as part of “Azadi ka Amrit Mahotsav” – an Indian government initiative to commemorate 75 years of independence – on Monday evening.

”We are resolved to further deepen our bond with the Diaspora during these celebrations, as this is a global celebration and an opportunity to cherish our achievements as a modern nation, while maintaining the ethos , traditions and age-old civilizational values,” he said.

“Prime Minister Narendra Modi sees Indians as living bridges that would connect India to the rest of the world,” he said.

Muraleedharan elaborated on Prime Minister Modi’s vision of India entering the 25-year period that will take it to 100 years of independence in 2047.

The Indian government has called this phase “amritkal” where India must persevere to transform its technology, trade, public health and economy.

Muraleedharan said: ”India is making global headlines, but some of the narratives and stories circulating on digital platforms are far from the truth, and it is our responsibility – who have India at heart – to counter these stories.

”Recently, there was a discussion about the government’s restrictions on the export of wheat in the context of the Ukrainian crisis. We said we wanted to put restrictions in place to protect the world, to bring aid to the needy, to our neighbors in need, but that is portrayed differently in some parts of the world.”

India will play its part in promoting global food security in which it will maintain equity and show compassion, he said.

Muraleedharan was in the United States to attend a United Nations meeting in New York. As part of outreach activities, he visited New Jersey, California and Houston.

During his brief stay in Houston, he interacted with representatives of various Indo-American organizations. Exchange of ideas to deepen the multi-faceted links. Some of the concerns discussed were about educational equity, as Indian degrees are not considered equal to American degrees. Other topics were voting rights, educational exchange programs, visa facility for family visits. The Minister reiterated that the welfare of the Indian Diaspora is the government’s priority.

He appreciated the work of SEWA International, US, in evacuating Indians who were stranded in war-torn Ukraine earlier in the year.

The minister also visited the Meenakshi and Sri Guruvayurappan temples in Houston.

(This story has not been edited by the Devdiscourse team and is auto-generated from a syndicated feed.)

Why guns are American ‘culture’ and shootings an epidemic