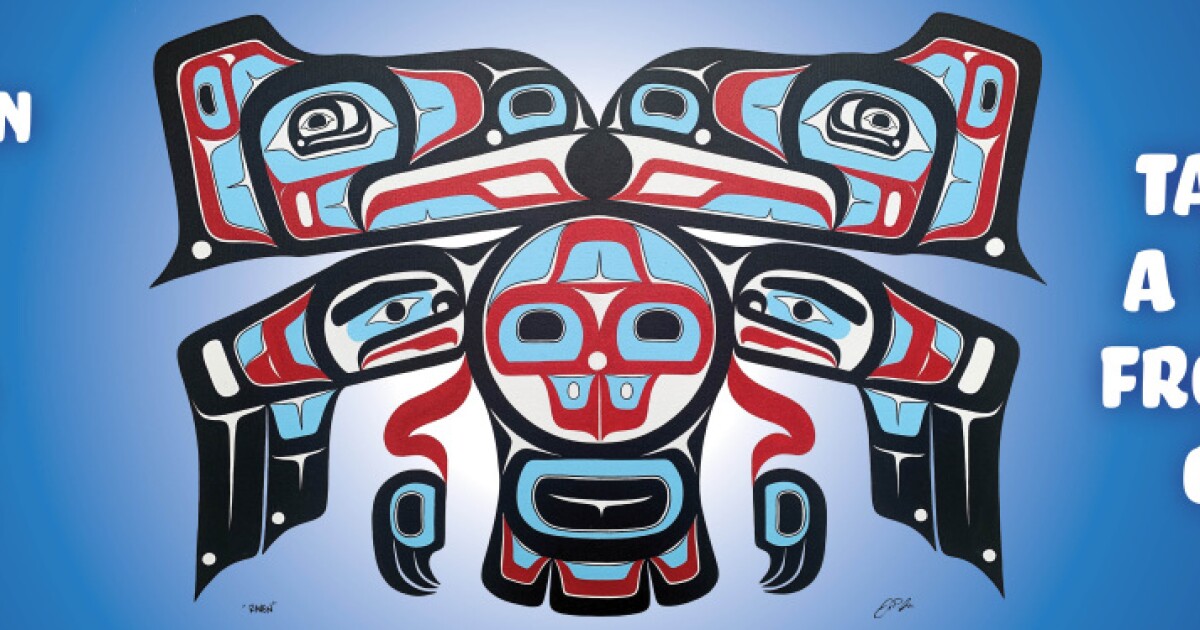 There are nearly 80,000 Native Americans living in South Dakota, and many earn their main income by selling traditional arts and crafts.

Health concerns affected their ability to sell their work at events like the Lakota Nation Invitational or the Black Hills Pow Wow, each of which suffered cancellations during the pandemic.

Native American artists are also affected by fraud. Recently, an artist from Washington state was accused of falsely claiming to be from the Apache tribe of San Carlos in Arizona.

According to federal investigators, Lewis Anthony Rath has presented his work as being authentically Native American. He is accused of violating India’s Arts and Crafts Act 1990.

The Secretary of the United States Department of the Interior, Debra Haaland, recently addressed the issue.

“Artists pass their skills and traditions down through generations so that each piece carries with it cultural significance, family history and knowledge,” said Haaland. “Indigenous artists create incredible pieces of traditional and contemporary art and they deserve credit and compensation for their crafts. Indigenous art is an essential part of telling the story of this country and can only be told by Indigenous artists.

Inauthentic Native American art can be reported at doi.gov/iacb.