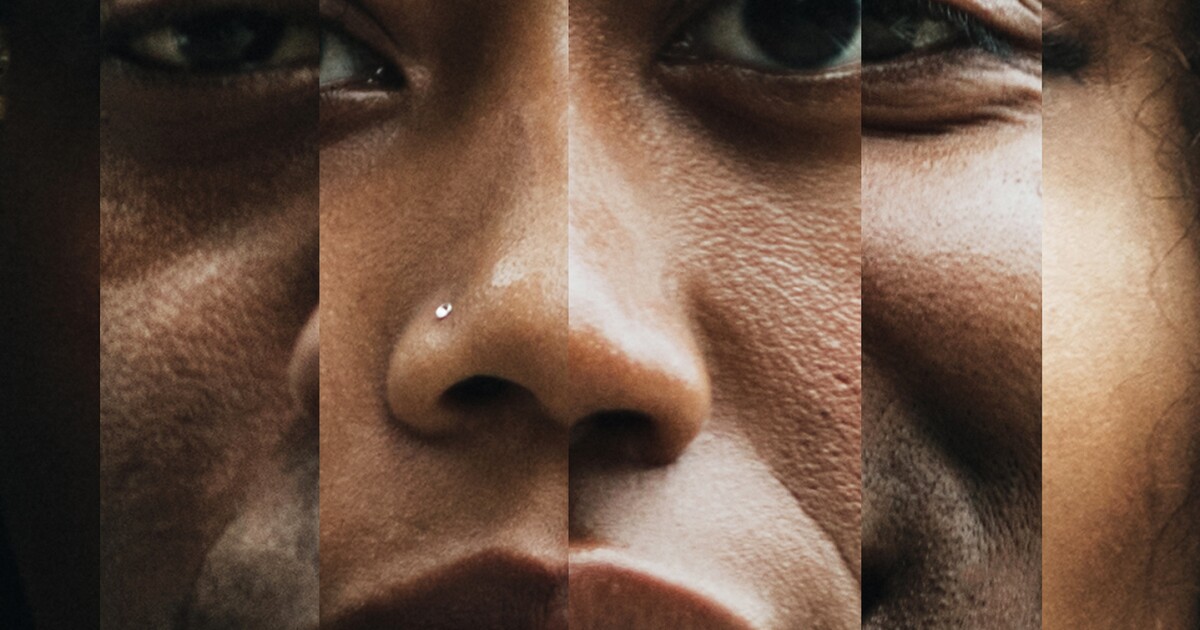 A new study paints a picture of the stark inequality faced by black people in San Antonians.

“The intention is not just to have the data, but to really create a path to the solutions so that we can move forward and create a community where everyone can benefit,” said Patricia Mejia, vice -Chair for Community Engagement and Impact at SAAF.

African-American San Antonians make up 7% of the city’s total population, according to Robert “Bobby” Blount, chairman of the SAAAACF board of directors.

“One of the things to understand is that the African American population itself is all over San Antonio, all over Bexar County. Often you associate one or two particular areas. But we’ve seen, like others in San Antonio, that the movement to other areas has been very strong over the last five years or so,” he said.

The study found that African-American residents are less likely than other racial demographic groups to be employed, have health insurance, own their own business, or have a computer or Internet access.

The study makes a number of recommendations to address inequalities. For students, they include expanding eligibility for preschool programs, creating more opportunities for African American students to access AP classes, and expanding paid internship opportunities.

The study also recommends removing barriers that impede access to credit and expanding lending and support services to African American businesses and entrepreneurs.

The report will be repeated in the future, possibly with different demographic variables.

“We’ve called this report a kind of foundation, something we want to keep looking at from time to time so we can see what numbers are changing so we can make sure our city’s decision makers at all levels reflect our entire community” , said Meija.

She wants San Antonio to be a model for other cities in the country.

“I think part of the problem is that we always want very short-term solutions, and we know that these challenges and disparities took a long time to create and we need to be invested in the long term to create the solutions and make us a model city for the country,” she said.

*This interview was recorded on Wednesday, February 2.