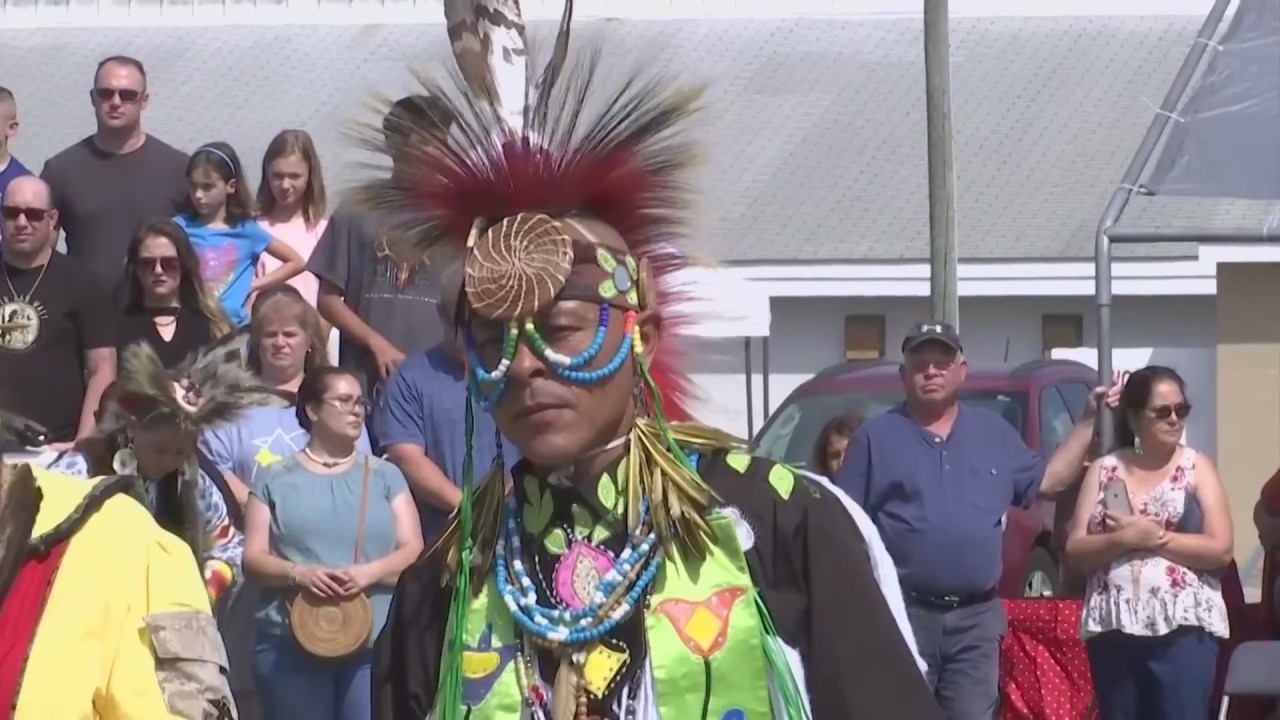 JACKSONVILLE, North Carolina – In 2018, Governor Roy Cooper proclaimed the second Monday in October, commonly known as Columbus Day, Indigenous Peoples Day. Many other states across the country have done the same.

North Carolina is home to more than 122,000 American Indians and eight historic tribes. Onslow County Native American veteran Raquel Painter explained why it was difficult to celebrate Columbus Day when she was growing up.

“You know I’ll use an example, you know when in school, when we were celebrating pilgrims and natives, I had to be a pilgrim because all women had to be pilgrims,” Painter said. “So it was very difficult… knowing that that’s not where my story came from, you know, I wanted to be the Native American standing on stage.”

Painter is a retired Marine and Santee-Sioux from the Winnebago tribe of Nebraska. She said she was proud of how far it has come in recognizing diverse cultures, but there is still work to be done.

“I think there is still a lot of learning to be done, and not just with indigenous people, but for all ethnicities and cultures in the community to really celebrate and learn from each other,” Painter said.

Onslow County Museum Director Lisa Whitman-Grice said learning about Indigenous peoples is crucial to understanding the history of our region.

“These are the first peoples who lived on this land, who used these natural resources, which did not come hundreds, but thousands of years before the first Europeans arrived here,” said Grice.

Painter said his family celebrated the day by telling stories about their history and tasting traditional foods.

“I hate to brag, but I make really good fried bread. So that’s what we’ll have today, ”Painter said.

Grice said North Carolina has the largest Aboriginal population east of the Mississippi.