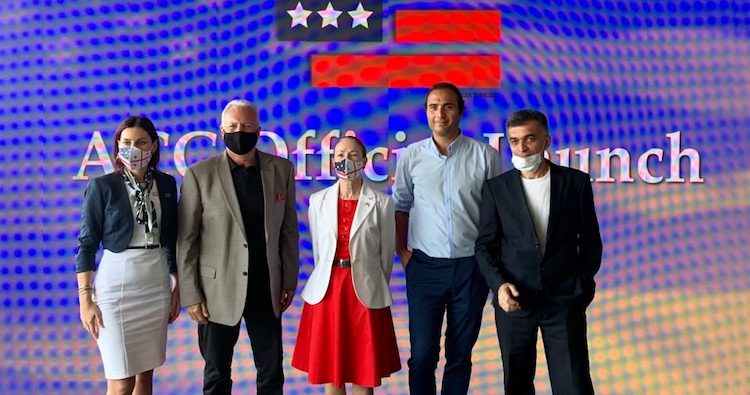 Opening of an American cultural center in Tbilisi

US Ambassador to Georgia Kelly Degnan attended the opening ceremony in which she said “this is a fantastic new initiative” for a strong partnership between the two countries .

This is a fantastic new initiative, the American Culture Center which was launched today and designed to bring Americans and Georgians together, and show how much we have in common, how many initiatives we are leading together, and look for new opportunities to continue this solid partnership. Ambassador Degnan said.

This is a private initiative, but it complements what the US Embassy and the United States have been doing here in Georgia for almost thirty years. https://t.co/ZNu9l2X53S

The ACC will focus on projects related to the arts, culture and education and “promote cultural ties between the United States and Georgia.”

It (ACC) is a private initiative, but it complements what the US Embassy and the United States have been doing here in Georgia for almost thirty years: educational exchanges, cultural exchanges, English lessons, ”said Ambassador Degnan.

The ACC was established on February 6, 2020 by the editor-in-chief of The financier Zviad Pochkhua, President of Georgian-American University (GAU) and American Chamber of Commerce (AmCham) Michael Cowgill and Metronome editor-in-chief Eugène Jokhidze.

The organization aims to “educate the public about American values, culture, traditions as well as ongoing American assistance to Georgia in the areas of security, military, democracy and development. economic”.

The United States has contributed financially to Georgia since 1992, and the country has received more than $ 4 billion in financial assistance.