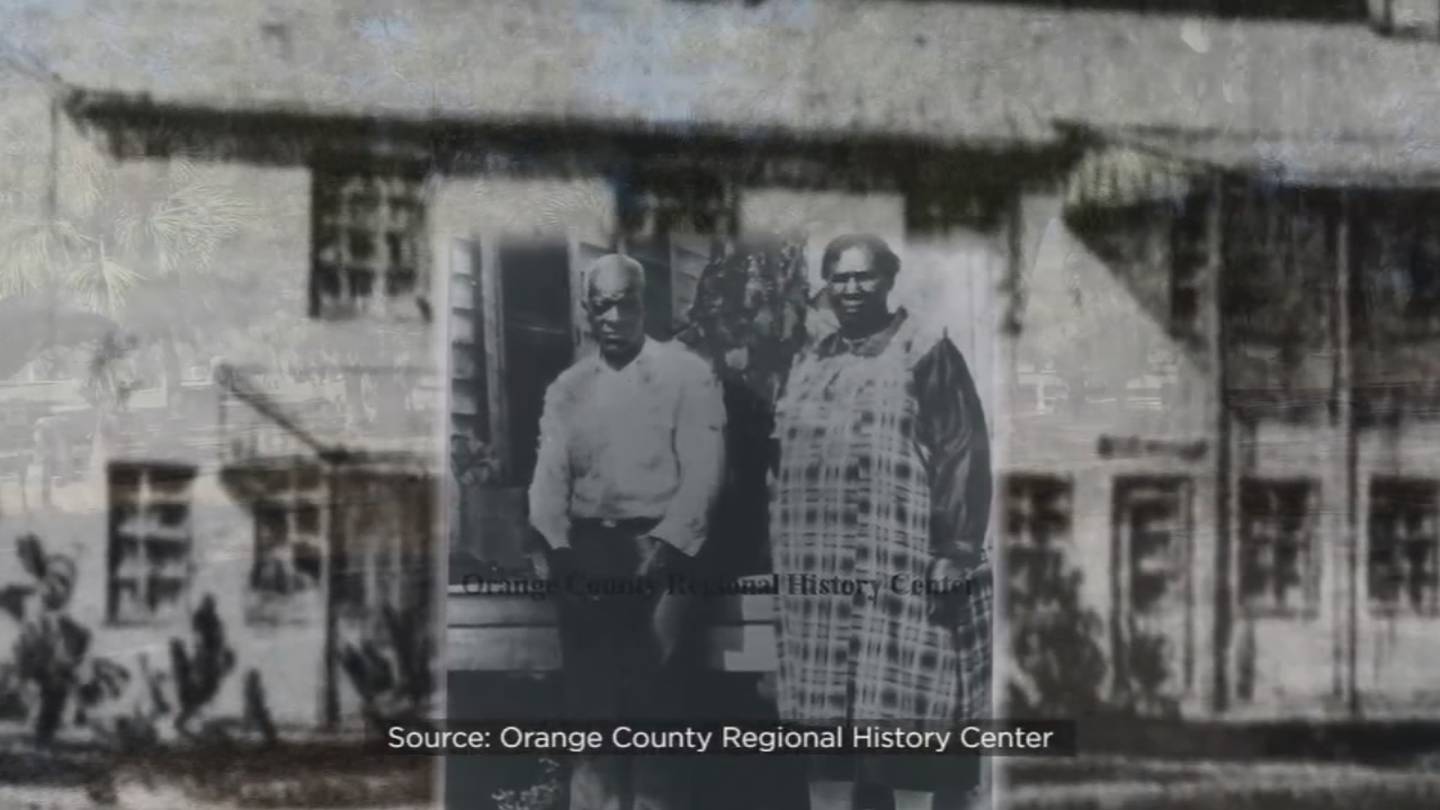 ORLANDO, Fla. — Relatives of Jonestown’s early settlers say the historically black community could have become profitable if only their land hadn’t been taken.

The community was founded in 1880 near Greenwood Cemetery in Orlando and comprised mostly small houses, called cabins.

Washington Shores resident Macene Isom said the land that is now a cemetery was once known as Jonestown.

“People need to know the history of Jonestown first and what happened first,” she said.

Former slaves founded the community, Orlando’s first African-American neighborhood, around 1880 when Sam Jones and his wife Penny settled along the banks of Fern Creek about a mile east of downtown Orlando. ‘Orlando.

There were over 70 homes, a school, six commercial establishments and two churches.

READ: Who were Harry and Harriette Moore, the pioneering Mims activists?

Ezzie Thomas grew up in Paramore a few miles away. He said one of these churches had comforted him and his young friends.

“They had high stairs, lots of stairs to the sanctuary and we were using it to sleep and get back together to get ready for the drive back to Orlando,” Thomas said.

And he remembers the rain.

READ: Eatonville’s tiny museum is rich in culture and history

“Jonestown was a low neighborhood,” he said. “Every time that happened, the rain hurricane came through, it was swept away.”

But he said there was fun in those terrible storms.

“No drainage, so the water would pool half the length of the house and we would go there hoping the water was clear enough for us to swim in,” he said.

Historians say when a South Street home occupied by an African-American family burned down in 1939, reconstruction work began, but a delegation of white residents protested to city officials, citing the poor state of the neighboring structures.

The city withdrew the building permit and two weeks later the city announced a plan to completely remove Jonestown, forcing residents to move to places like nearby Parramore.

“My family didn’t deserve to have what we considered our heritage taken away from us,” said Vicki Jones Brooks, great-granddaughter of Sam and Penny Jones.

“I come from a strong line and heritage of people who had a lot of foresight and were determined and didn’t let anything get in their way. They always wanted to improve,” she said.

And what bothers her now is that there’s no sign of what used to be called Jonestown.

“I’m not talking about reparations, just acknowledgment that this land originally belonged to a proud and determined black family,” she said.