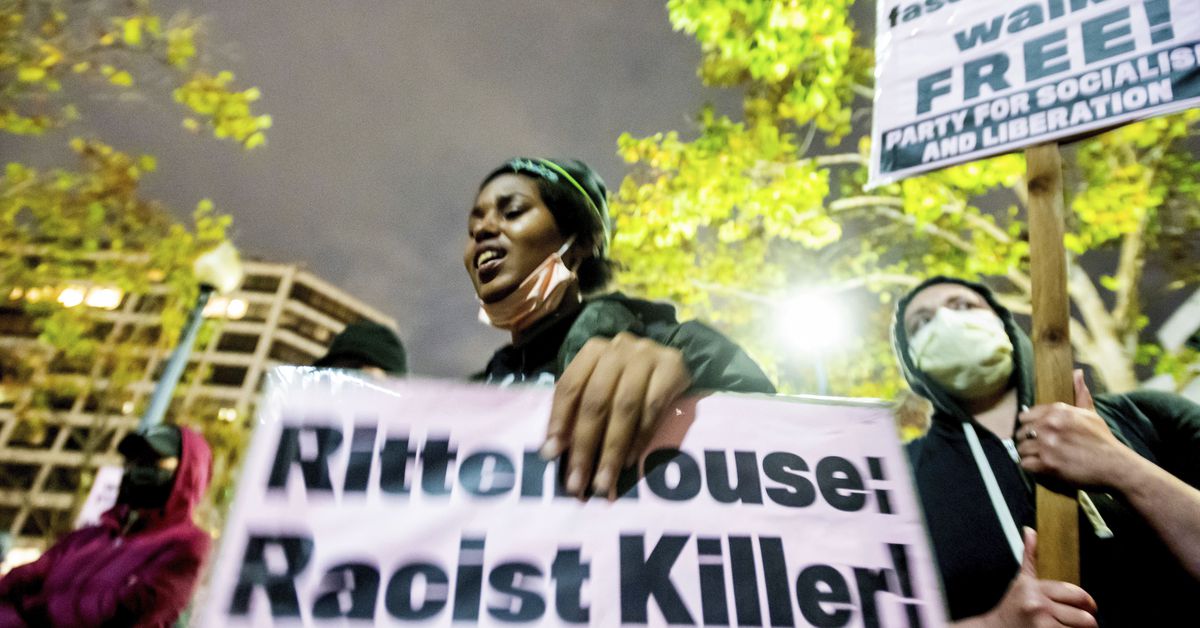 Before Thanksgiving, the African American community and supporters of justice received another heavy blow. While some families feasted on their dinner and watched the Bears defeat the Lions, some African Americans were still trying to get a feel for a verdict that, once again, didn’t make sense.

“The die was cast. The writing was on the wall. It was a done deal. This was the sentiment of many African Americans regarding Kyle Rittenhouse’s decision – the acquittal of a 17-year-old boy who killed two men and injured a third at a protest in Wisconsin last year. . The jury concluded that Rittenhouse was acting in self-defense.

Some white observers have asked: why are blacks sensitive to the Rittenhouse affair? Why do they care? Rittenhouse is not black, and he did not kill black people. What is the connection?

These are good, valid questions. At first glance, it may seem that the Rittenhouse case should not have resonated with African Americans. However, when you dig a little deeper, it becomes clearer that the case had several layers and dimensions related to the African American experience.

The white victims – Jason Rosenbaum, Anthony Huber and Gaige Grosskreutz – were seen as African-American allies because they shared similar views about constant, blatant and egregious police brutality and injustice, and lack of accountability. For many, the presence of the men at the protest represented their support for Jacob Blake, an African-American man who was shot seven times by a police officer. They stood side by side with African Americans and paid the ultimate price at the hands of Rittenhouse.

They are seen the same as other white Americans who lost their lives supporting civil rights and justice during the civil rights movement. These slain white activists include Andrew Goodman, Michael Henry Schwerner, Reverend James Reeb, Viola Gregg Liuzzo, Jonathan Myrick Daniels, Reverend Bruce Klunder, William Lewis Moore, and Paul Guihard. They have been etched in the annals of social justice throughout history as champions, challengers, influencers, lawyers, advocates and guardians of justice and civil rights. They had the courage to go to the front, to defend the cause and to resist.

The decisions force us to come back to the Trayvon Martin case. The comparison made by African Americans is as follows: Rittenhouse, a 17-year-old white “vigilante” who carried an assault rifle, killed two protesters and injured another, was found not guilty. Martin, a 17-year-old African-American man, was carrying a bag of Skittles while wearing a hoodie and was killed by a “vigilante”. Although the details of the cases are different, the concept of bias, imbalance of justice and double standard is clearly present.

The glimmer of hope that there may be a minimum of fairness in the process was found in Georgia, in the Ahmaud Arbery decisions.

The Rittenhouse decision may not have made sense. However, one has to hang on to the hope that Rosenbaum and Huber did not die in vain.

Reverend Theresa A. Dear is a member of the National Board of Directors of the NAACP and a Deseret News donor.