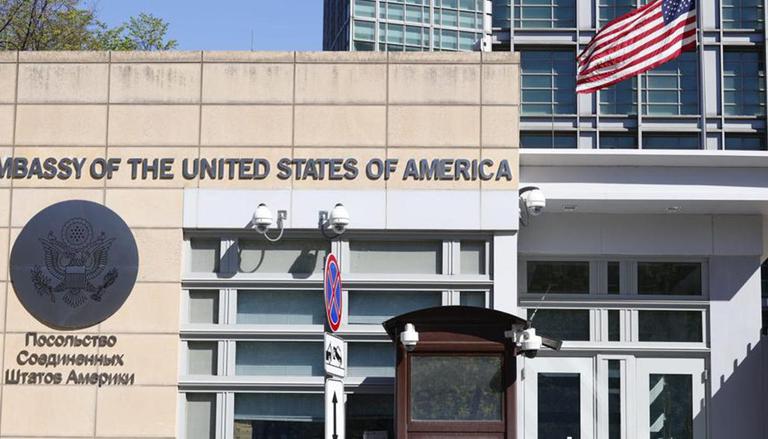 Russians intending to apply for an immigrant visa to the United States must now visit the United States embassy in Warsaw, Poland, according to the US State Department. The move comes after Russia reduced the number of US diplomats stationed in the country. In particular, the distance between Warsaw and Moscow is approximately 1,200 kilometers.

Russians have been added to the “Homeless Nationality List” by the US State Department, which this week updated its Foreign Affairs Handbook (FAM) on immigrant visas, according to RT News. This categorization is normally designated for countries where the United States does not have a consular presence or where consular staff are unable to use their visas.

Moscow has previously criticized the US action, with Russian Foreign Ministry spokeswoman Maria Zakharova accusing Washington of deliberately destroying its own consular services in Russia. According to a DW News report, she said that American diplomats, for many years, have dismantled the system of consular services in Russia. She also claimed that the United States has distorted its own values ​​of freedom and made the visa application process a nightmare.

Diplomatic relations between the United States and Russia have deteriorated considerably in recent years. The piecemeal diplomatic expulsions from Washington and Moscow have left embassies and consulates understaffed, disrupting normal operations.

The US State Department issued a travel advisory to Americans in June, telling them not to travel to Russia due to terrorist concerns and a lack of consular assistance.

The US State Department said in a statement that the Russian government’s decision to ban the United States from retaining, hiring or recruiting Russian or third-country personnel had a significant impact on their ability to provide services. consular services.

He also admitted that the decision would make the process more difficult for Russians and advised candidates not to travel to Warsaw unless they made an appointment beforehand, according to DW News. The US statement said it took into account a variety of variables, including location, availability of travel, convenience of applications, percentage of Russian speakers among professionals involved locally, and availability of staff.