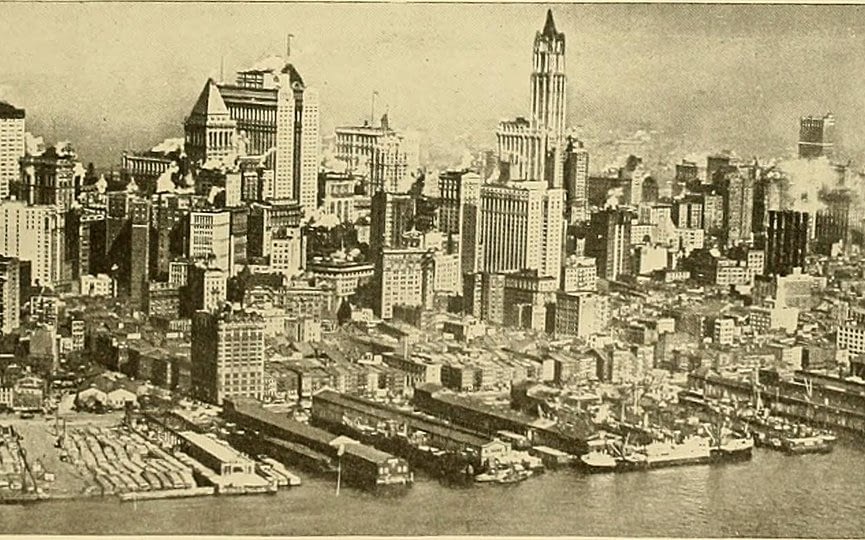 Save Stories from the Greek American Community of Manchester, NH

The Greek-American community in Manchester, New Hampshire is significant in the United States, and St. George’s Greek Orthodox Cathedral spearheaded an initiative to save its heritage and history.

The St. George Memory Project is an initiative to preserve, archive, digitize and collect treasured relics and stories, documents and items that will chronicle the lives of members of the Greek community and trace the impact of the community, a reported ManchesterInkLink.

It also aims to teach the next generation about the role of the church and the community in the Queen City as well as around the Granite State.

“It’s our story,” said archivist and historian Meletios Pouliopoulos. “There’s just a lot of great history. Now is the time to really capture it all,” he added.

He lives in Stratham but is a former Manchester native and attended services in St. George as a youth and is chairman of Greek Cultural Resources, which preserves and promotes music, traditions, publications, images and interviews Greek.

George Skaperdas, chairman of the church board, said, “The history we share is inclusive. Every family in our community shares similar stories about their family’s trip to America.