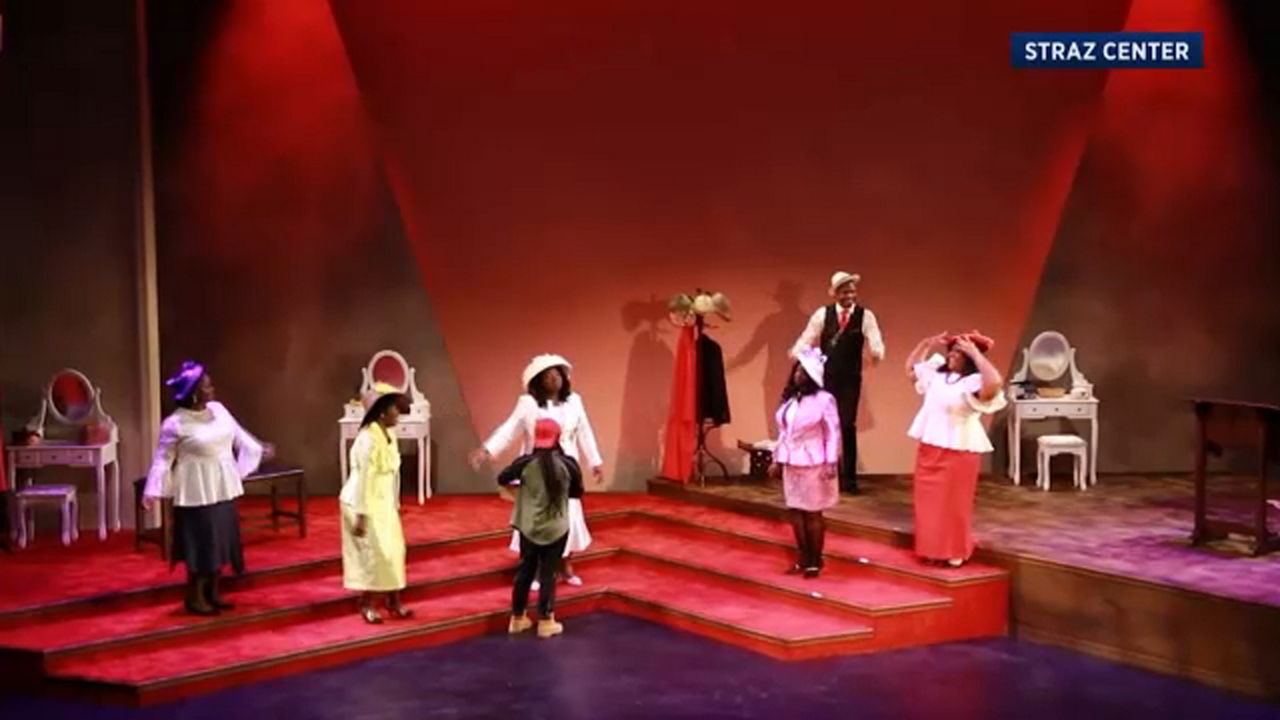 It focuses on the history of “church hats” and the meaning of wearing them, and we caught up with one of the stars who showed us what it really means to wear a crown.

Natasha McKeller is manager of the Boys and Girls Club by day and signature, crown-wearing, Mother Shaw by night.

“I feel like as women, whether we have a hat on or not, we’re constantly going and doing constantly,” she said.

McKeller is part of the female cast of Straz Center “crowns,” sharing a journey of African American culture and women through hats.

A friend urged her to audition for the musical, and the significance of that doesn’t go unnoticed for her.

Natasha has been acting for over 30 years. She said women haven’t always had the same opportunities as men in show business.

So she created her own production company.

“There are so many beautiful women here in this world who are silent because they think no one wants to see me,” she said. “Nobody wants to give me a chance. I created this production in the hope of “I listen”.

It’s a message she shares every day with her own daughter and with all the kids in the Boys and Girls Club.

The uniqueness of American culture