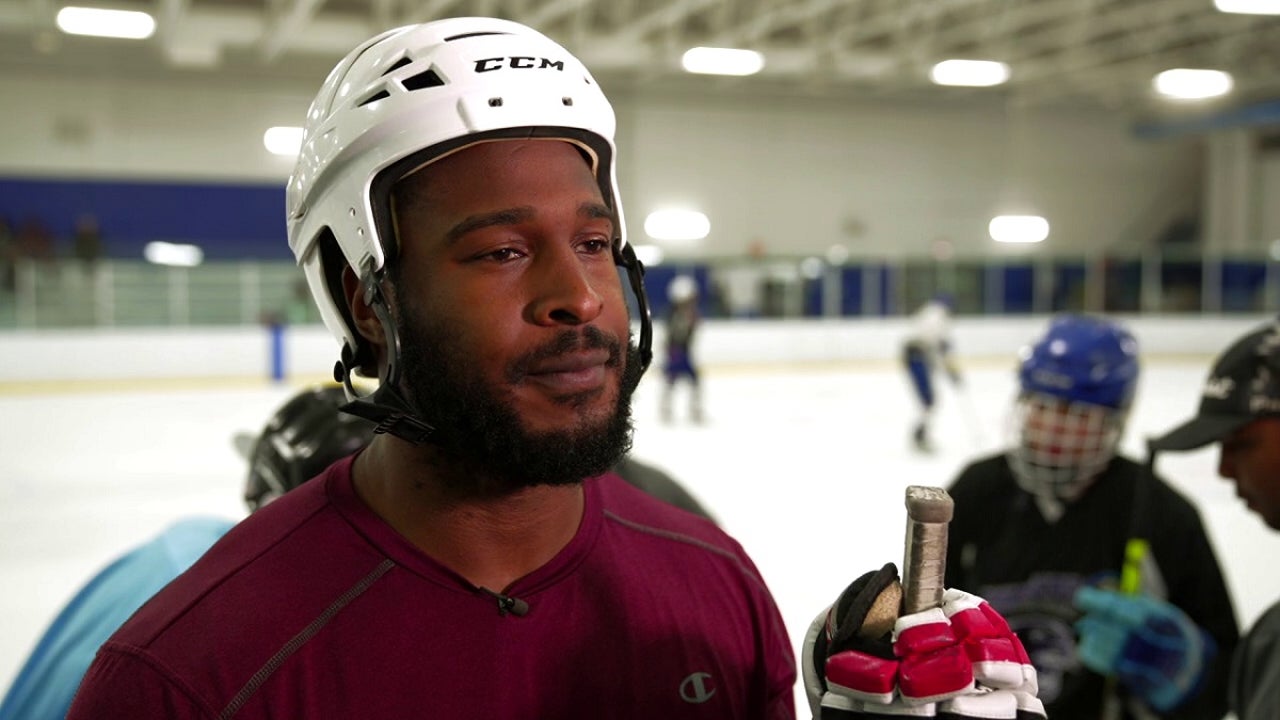 The Panthers are an all-black hockey team made up of 16 players from seven different states to compete in the Minneapolis 2022 AAA Summer Showdown Hockey Tournament at Richfield Ice Arena this weekend.

(FOX 9) – Jayar Luedke has been playing hockey since he was just one year old. But this is the first time the Inver Grove Heights High School hockey player has been on the ice with an entire team of athletes just like him.

“Honestly, it’s been a long time coming. I never thought I would have the experience because there aren’t many black hockey players in the world and I’m just thankful and grateful to be able to have this opportunity. said Luedke.

The Panthers are an all-black hockey team made up of 16 players from seven different states to compete in the Minneapolis 2022 AAA Summer Showdown Hockey Tournament at Richfield Ice Arena this weekend.

Two African American hockey mothers from California formed the team to allow their sons to play with other black 18U players, show off their talent and advance the sport in the black community.

“The more we’re seen in the sport, the more comfortable we’ll be in the space,” said Rochelle Papyon, a hockey mom from San Jose, Calif., who co-created the team.

Anthony Walsh was part of the Edina High School hockey team that won a state championship in 2013.

He says bringing an all-black hockey team to Minnesota is especially meaningful in ‘the state of hockey’, where racial reckoning caused by the murder of George Floyd has led to an effort to make hockey more diverse and inclusive. .

“The images of black people you see on TV aren’t always so enjoyable. What could be more enjoyable, especially in Minnesota, than the sight of a bunch of kids on the ice having fun. And guess what. They are black,” said Walsh, who serves as the team’s assistant coach.

Luedke hopes the Panthers will inspire the next generation of African American kids to think about life on the ice in the future.

“To show that more black kids can play hockey and that it’s not just a sport for white people, that anyone blue, green, indigo can play this sport,” Luedke said.

For 60 years, Sedano’s has served the needs of Miami’s Latino community