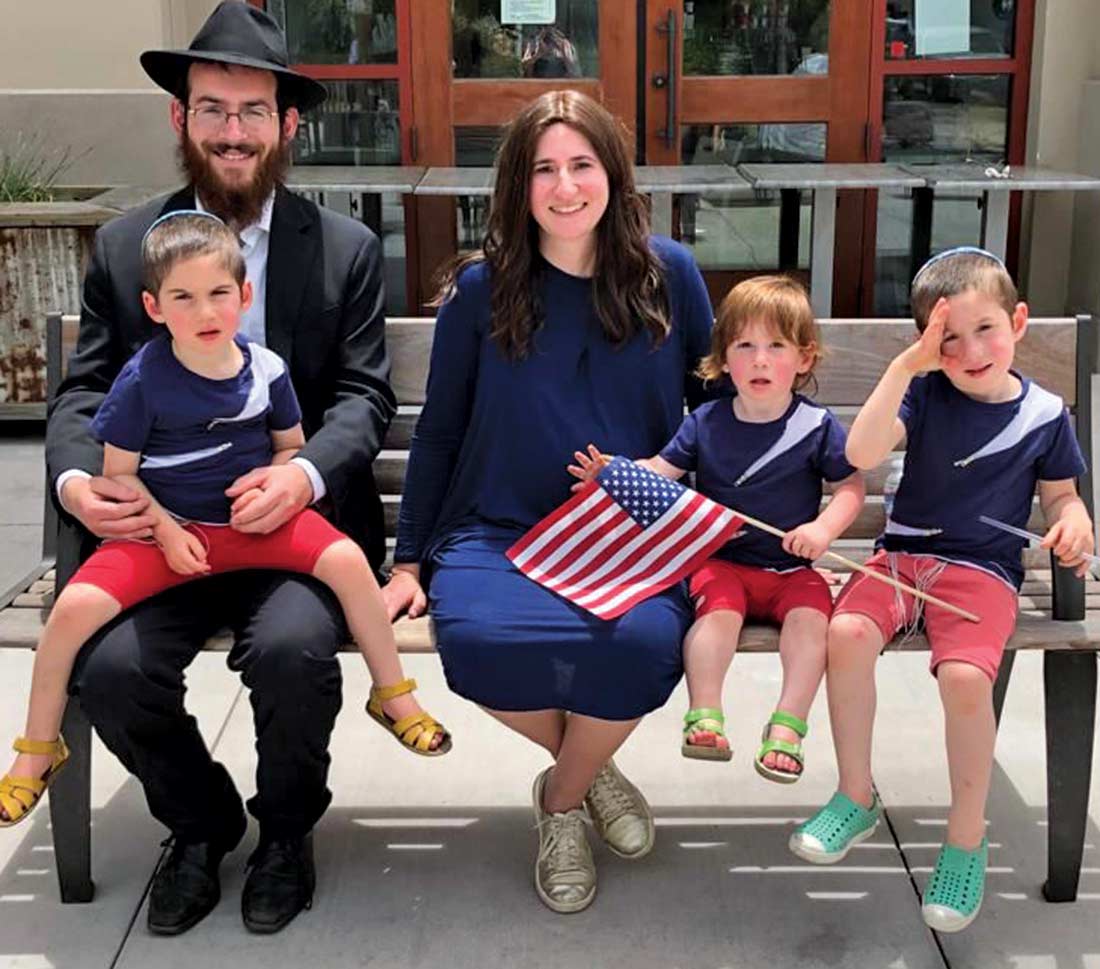 The American Culture of Kindness

A few weeks ago, my family and I joined the 4th of July celebration organized by the organization Freedom Fest. As we enjoyed the parade and the beautiful weather, we met many community members and friends, all sharing in this beautiful Morgan Hill tradition that is nearly 150 years old.

As the floats passed, the celebration made me think of my gratitude to this country and the freedom we enjoy.

My grandfather was raised in the Soviet Union, where he was not free to practice his faith. He wasn’t free to travel as he pleased, to live and work wherever he pleased – so many things we take for granted were missing from his life. And the oppressive regime had another chilling effect on its citizens: many people my grandfather knew became selfish, paranoid, caring only for themselves. They had to, just to survive.

And then, finally, my grandfather was able to leave the Soviet Union and come to the United States. He found a country that, like today, had its share of flaws and room for improvement. But he also found a land where he could live according to his faith. And he discovered that just as Soviet citizens were influenced by the government they lived under, so were Americans, but in the opposite direction.

The Rebbe, Rabbi Menachem Schneerson, has often referred to America as a “nation of kindness.” It was the nation that was a safe haven for the Rebbe – and so many others – from Old World persecution. A nation whose laws are compassionate, but more than that: a nation whose people are kind. The numbers back it up: in 2019, about 30% of Americans said they had volunteered for an organization or association.

This culture of kindness is something I have encountered time and time again here in South County. Whether it’s the volunteers who will come to an event early to help with set-up, the community members who have offered to deliver groceries and meals to the homebound and immunocompromised during the height of the pandemic , or simply the young person who takes the time to help a If an elderly person brings their shopping bag in their car, this culture of kindness is so pervasive that we may not notice it, or even recognize it. not his presence.

What Independence Day reminded me of is that I am not only grateful to have the freedom to practice my faith; the freedom to openly hold prayer services and holiday celebrations without fear of reprisal. I’m grateful for the type of people this country produces: friends and neighbors who go out of their way to be nice to each other.

I know it doesn’t always look like it, and we sure have a lot of work to do to make this country better and right the wrongs, but it sure is a country of goodness.

Rabbi Mendel Liberow is the director of the Chabad South County Jewish Center in Morgan Hill, which provides Jewish education, outreach and social service programs for families and individuals of all ages, backgrounds and affiliations. For information, visit JewishMH.com.

Please be in touch with any comments, questions or feedback at [email protected]