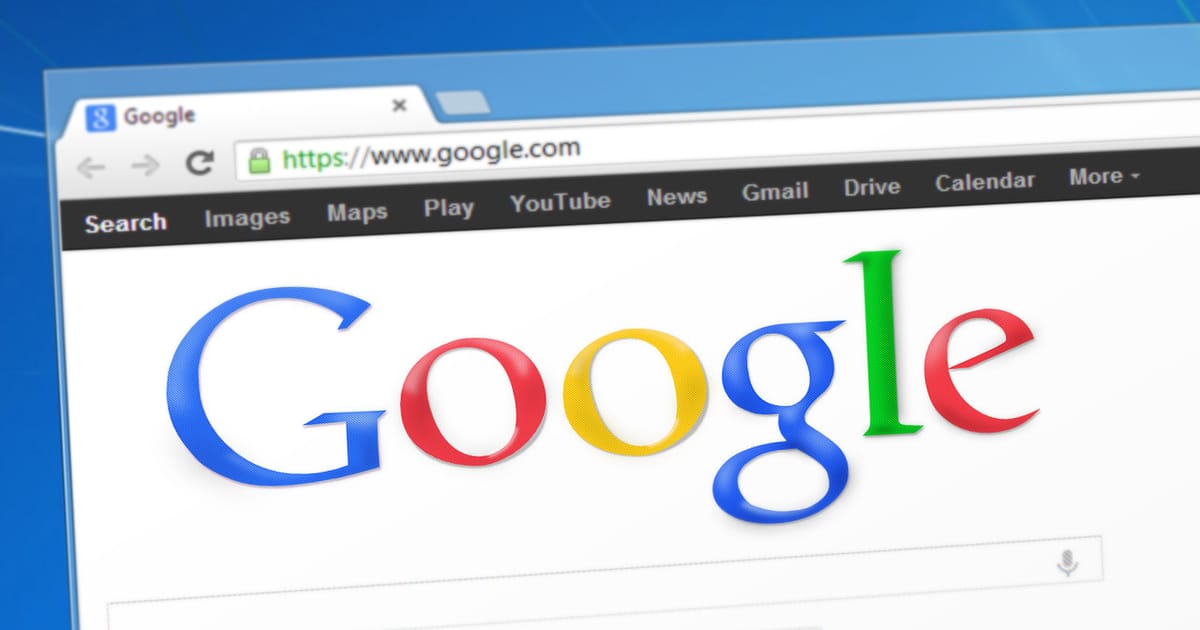 The Czech government’s digital tax proposal, which is currently under discussion in the Chamber of Deputies, discriminates against American companies and will have an effect on their willingness to invest in the Czech Republic, the news agency reported on Wednesday. Czech, citing the charge d ‘affaires at the Embassy of the United States in Prague, Jennifer Lynn Bachus. US state bodies could resort to countermeasures if the bill passes, Ms. Bachus said.

The government’s proposal for a digital services tax originally called for a rate of seven percent, but was ultimately lowered to five percent. The tax targets large multinational companies, such as Google and Apple, whose aggregate turnover exceeds 750 million euros, whose annual turnover of services in the Czech Republic is at least CZK 100 million.

The state budget planned for 2021 already counts on the extraction of the tax, which the government estimates will bring in CZK 2.5 billion.

However, according to Jennifer Lynn Bachus of the US Embassy, ​​the proposed legislation discriminates against US companies and will weaken their willingness to invest in the Czech Republic. This, she said, will force Czech consumers to dig deeper into their pockets as prices rise and investment falls.

Ms Bachus told the Czech News Agency that if the tax law is passed, the United States will further investigate the matter and possibly adopt countermeasures.

She underlined the American perception that this is a unilateral tax on the Czech side.

The Czech finance ministry has said in the past that the government would be ready to abolish the tax if a solution is found at the level of the Organization for Economic Co-operation and Development.

However, Ms Bachus told the Czech news agency that moving forward with the vote on issuing such a tax, while the OECD negotiations are still ongoing, would be counterproductive. .