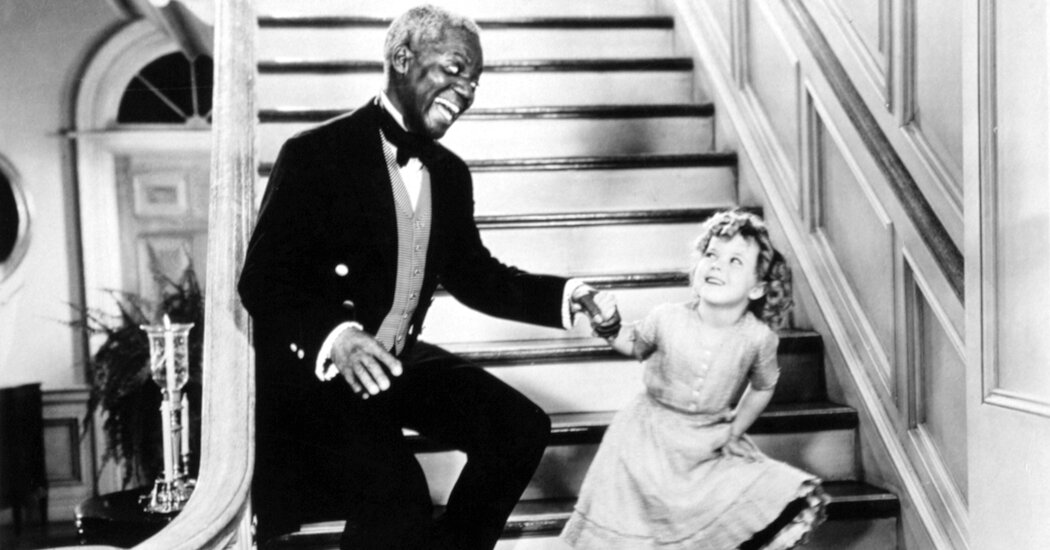 It’s an old, old song, written in a discredited era and made infamous in blackface, but every spring it arises from bluegrass, bad hats and bourbon fog, and the people of the Commonwealth sing it alive again. As the beautiful racehorses stomp and timidly make their way to the starting grid, a fanfare sounds through history Churchill Downs lawn and 150,000 rise to sing a song about a slave torn from his wife and children and sold downriver from Louisiana, into an even deeper hell. And they start crying, many of them, not because of the evils of chattel slavery, but because that old song, its words and its very meaning altered and whitewashed over time, is so much a part of their sense of belonging, of home, that they hear something else. People who love the song say there’s a kind of serenity to that moment, a sweet yearning for something lost over the years, even if they can’t put what it’s about into words. ‘is.

How did this happen, how did the song capture these people and the wider world, is the haunting question the native Kentuckian Emily Bingham responds so completely and forcefully in “My Old Kentucky Home,” his story of an American song. He tries to explain how by Stephen Foster emblematic work, one that depicts movable slavery as melancholy, warm and deeply lamented, could become the anthem of a place, sung with the reverence of an anthem. But this book is more than a sort of in-depth archaeological dig; it attempts a reckoning, a genre that many southerners in particular will recognize and understand, as they themselves have long sought something like it.

For many Kentuckians, the song would be part of their hearts. Changing times forced changes in his lyrics, but the removal of offensive words did not change his genesis. It was published in 1853, disproving a popular myth that its lyrics are about nostalgic Civil War troops. It was inspired by Harriet Beecher Stowe’s “Uncle Tom’s Cabin”, the story of a slave torn from his family in Kentucky and sold south, where he is ultimately whipped to death. But Foster would describe slavery as sentimental; it was the kind of thing Americans sang about in their living rooms.

“The time has come when the tenebrous must part, / So my old Kentucky home, good night!”

Hugely popular, it would be performed by white men in blackface in packed New York City venues and minstrel shows as far away as Tokyo Bay. It’s been sung by Bing Crosby and Bugs Bunny and John Prine, and in black-and-white movies, the kind where Shirley Temple tapped on the screen hand in hand with an old black gentleman in servant’s garb (played by the legendary Bill Robinson). The song is a thing of antiquity, yes, but in 2022, in an America at war with itself, this book seems to arrive just in time. Bingham, in his words, rubs some of that burnt cork to see what’s underneath.