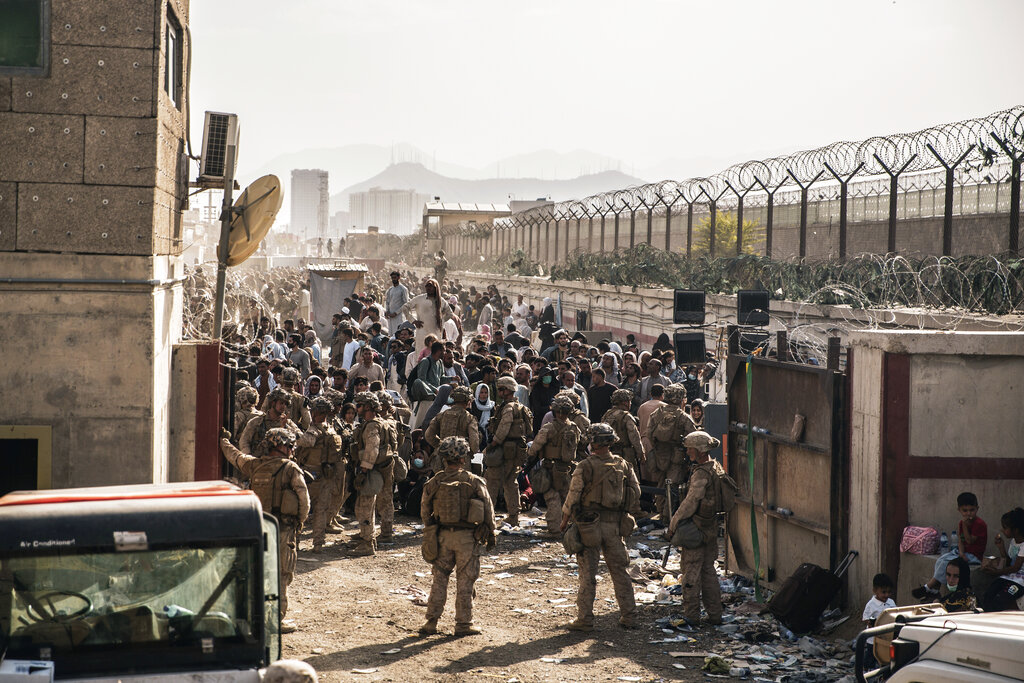 Since The Taliban seized the Afghan capital on August 14, more than 82,000 people were evacuated from Afghanistan on one of the largest US airlifts in history. While the pace has picked up in recent days, it’s still a chaotic stampede as people seek to escape.

Afghans try to reach Kabul airport in the face of a danger glove, and there are many more people who want to leave than they will be able to. Those who do will face the many challenges of resettlement, whether in the United States or elsewhere.