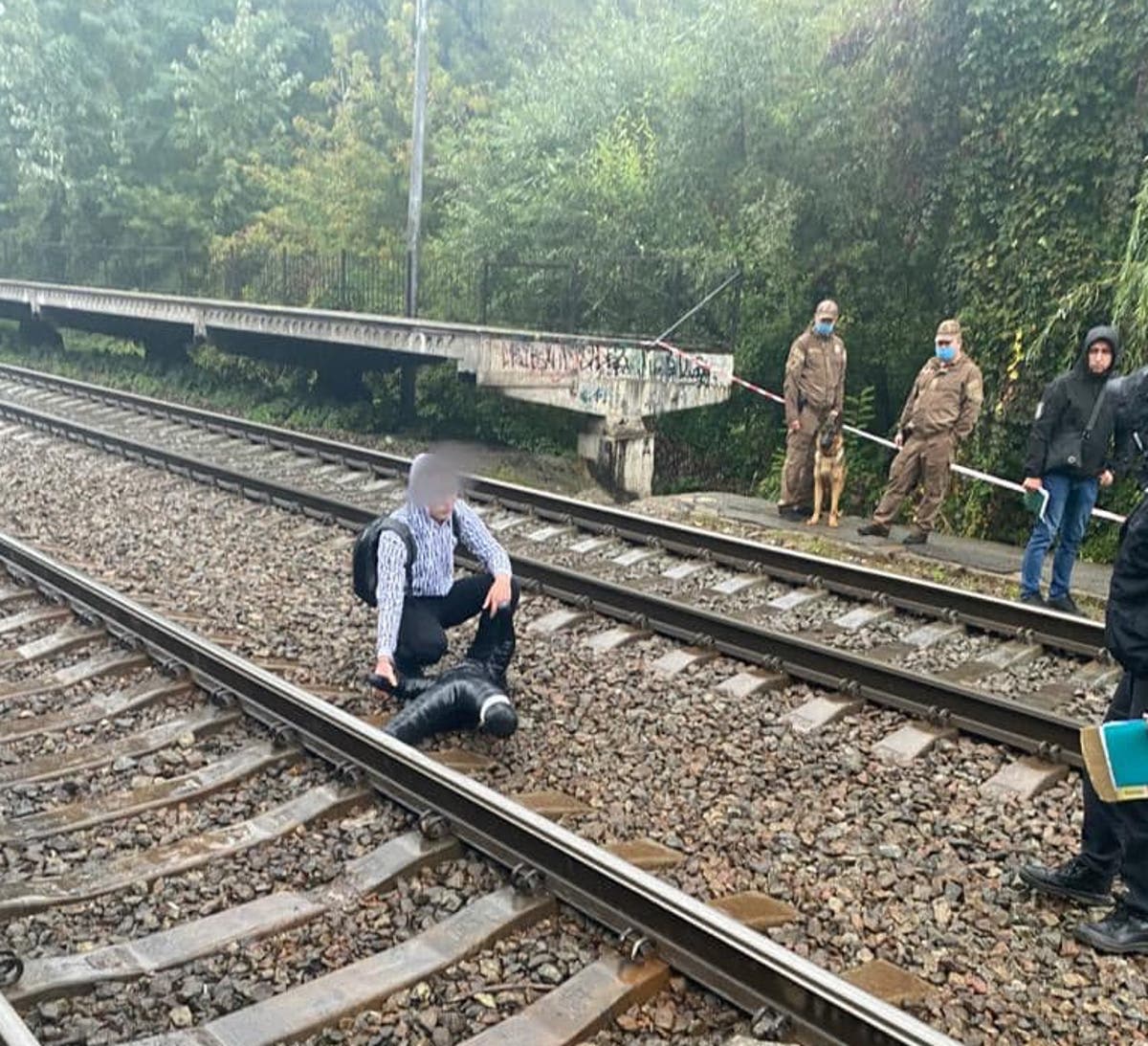 An American working at the US Embassy in Ukraine was killed while jogging in Kiev in what the country is investigating as “intentional murder”.

The woman, believed to be the wife of a U.S. foreign service officer, died in hospital after being found unconscious from a head injury on a train track near the city’s Nyvky Park, according to Kiev Police.

The U.S. Embassy in Kiev confirmed the death in an online statement, saying it is heartbroken to announce the death of a member of the embassy community.

“Officials at the US Embassy in Kiev are currently working with authorities to determine the circumstances of the death,” the statement said.

Ukrainian Interior Ministry spokesman Artem Shevchenko said in a statement that the death was under investigation for premeditated murder.

But he added that an accident had not been ruled out, as pedestrian deaths as a result of being struck by trains were not uncommon near the city’s rail tracks.

Ukrainian police spokeswoman Anna Zubereva said she was looking for a male suspect in his 30s or 40s, between 6ft 2in and 6ft 5in tall, wearing a black shorts, dark blue sneakers and a t-shirt with black hair cut short at the sides.

Ms Zubereva said the victim, in running gear with headphones, was found with the identification documents of a colleague at the United States Embassy of the same name.

Citing a US source, the woman is believed to be the wife of a US foreign service officer and has a non-diplomatic job at the embassy, ​​according to The Guardian.

Her body was sent to a medical examiner to determine the cause of death, as police questioned witnesses who found her unconscious in the wooded area of ​​Special Train Line 102.

US decides to close US embassy in Baghdad over fear of attack: report

Death of US Embassy employee in Ukraine could be train crash, not murder, police say